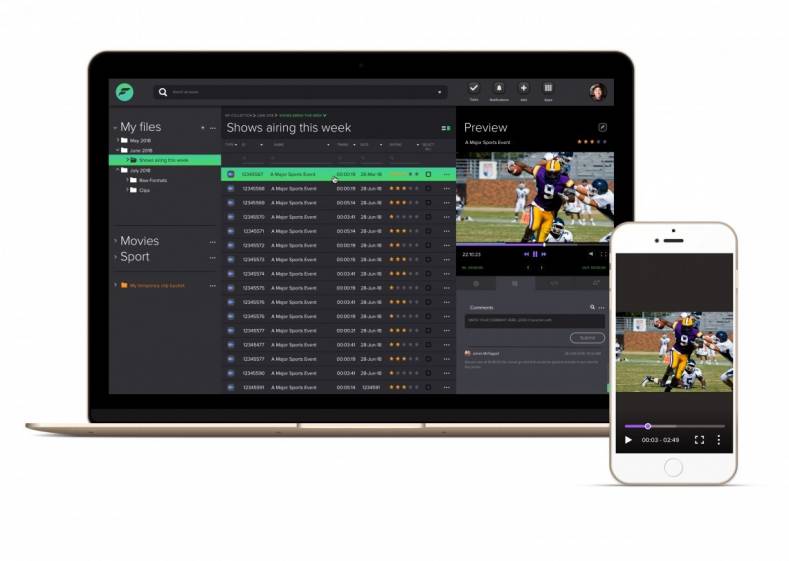 More people are choosing to watch even major events on a small screen.

It is amazing how well the Big Game fits on small screens, according to Ooyala, a company leading the content supply chain revolution as a provider of OTT, content production, and digital streaming distribution.

According to Ooyala’s principal analyst, Jim O’Neill, “A recent NFL report shows a 65% viewing increase on digital devices over the past year and a 147% 2018 season boom in smartphone NFL content consumption.”

O’Neill also said, “With the Super Bowl being streamed across platforms--including iOS and Android devices, Roku, Apple TV and Amazon Fire TV--it potentially will draw a bigger than usual audience, a diverse one that may justify the whopping $5.1 million to $5.3 million a 30-second ad reportedly costs this year.”

That’s one reason I appreciated O’Neil granting me a one-on-one interview shortly before Super Bowl Sunday. But it was especially gratifying because it turns out I knew one streaming trick that even he had not stumbled across yet.

I’ll reveal it at the end of this article.

“We saw huge numbers for Word Cup Soccer online views,” O’Neil said, “almost triple between 2014 and 2018 even though much of it was played on workdays. This year’s championship football game from Atlanta will be seen on all streaming platforms, which should help keep viewing numbers high. The problem is that Nielson still can’t keep track of eyes on 2nd screens which makes it hard to evaluate the payback on commercials.”

Of course, not all streaming fans will see the same commercials as those watching CBS.

“I’ll be viewing it on You Tube which will have most of the same ads, except for those who specifically asked to be excluded from the streaming version,” he said. “ESPN, for example, may substitute just a network billboard for spots they don’t want to carry.”

The question, of course, is whether this will add to—or detract from—the broadcast feed.

With the advent of 5G we may soon see alternative language commentary offered.

A lot of this is a result of people increasingly wanting to cut the cable cord.

“Now fans have the option of watching events like the Super Bowl on telephones, tablets and connected TV’s,” he said, “and people are taking advantage of these much lower cost options.”

The statistics from Ooyala’s own research bears this out. (“Ooyala”, by the way, pronounced"oo-YAH-la", is the word from India for “cradle”)

In their “Regional Mobile Video Viewing Trends” report it states, “In North America, mobile plays increased to 56% of all video starts (i.e. someone clicked on it), up 4% year-over-year and up 14% since Q2 2016; mobile starts in North America have exceeded 50% for eight quarters; long-form time watched on smartphones topped 75%.”

O’Neill told me that idea of “starts” should be taken in context.

“Watching on a cell phone is most appealing at the beginning of an event, but for long term viewing even Millennials usually turn to a big screen,” he said. “Especially with sporting events, viewers have a tendency to wander. We’ve found that connected TV has the longest engagement, tablets follow, and cell phones come in third, although often as a 2ndscreen experience for looking up background information and stats during the game and half time.”

At the end of our chat, I mentioned the great streaming trick I’d discovered to enhance the Super Bowl (or TV watching in any noisy room) called Tunity. 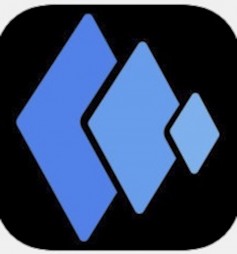 It’s a free app for iOS or Android you can download from Google Play, theApp Store or iTunes. With this brilliant little software on a smart phone, you aim your camera at the TV being drowned out, hit “scan”, and it searches the Internet for the audio associated with the video you are watching.

Then you can plug in your earphones and hear the game (or any other of 250+ channels on its list) and listen to the play-by-play in private.

If you find me at Summer’s Sports Bar in the South Bay standing in the middle of a screaming beach crowd yelling for the Rams, you’ll know why I have at least one headphone stuck in my ear.

Frankly, I don’t know why every sports bar with multiple muted TV’s doesn’t have a sign recommending patrons utilize Tunity to hear the games not on the big speakers.