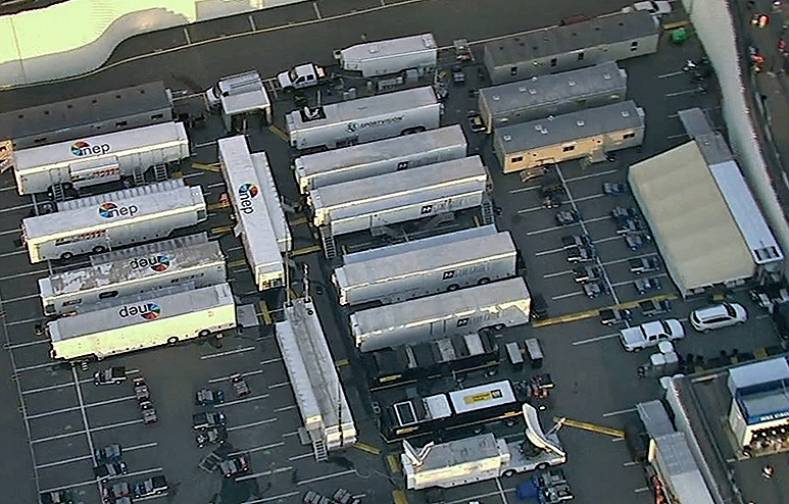 Broadcast of a NASCAR race (shown here) requires multiple TV trucks, but nothing equals the the Super Bowl. Image NASCAR 2017

It’s one of the largest displays of IP routing technology ever assembled. Even the new Mercedes-Benz Stadium in Atlanta relies on an Evertz EXE IP router to handle all of its internal video feeds. 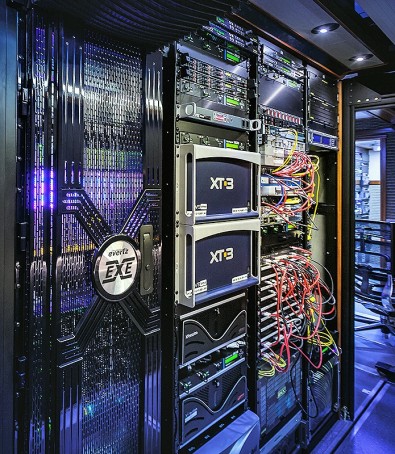 “One thing that is relatively new at this Super Bowl is tying EXE routers together from different mobile vehicles,” said Pamela Dittman, Director of Customer Support for Live Sports Production at Evertz. “We’ve done it with CBS a couple of times. At this point, we have it down to plug and play.”

Evertz's Magnum Unified Control System software is used to tie the trucks together. “Once we plug it in, we tell the software to connect to another truck. We are then able to route any signals around.”

Of the staggering 2,000 inputs and 4,000 outputs, most are being used in the production of the Super Bowl, Dittman said. “Those feeds are sent all over the world...ranging from the International Broadcast Compound to various edit bays at many locations. ”From IP we can easily take the signal back to SDI.”

Evertz is not supplying any of the outboard IP conversion gear ranging from IFB, microphones or even 8K video cameras. Those are provided by third parties, depending on the conversion function. “Our router is pretty much format agnostic,” Dittman said. “It can take about anything we hand it. In fact, we’ve been doing 8K and HDR for a while. Everything being used at the Super Bowl has been tested and proven on other productions.” 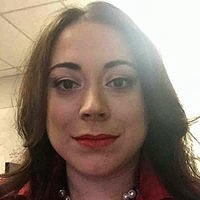 IP Routing has taken hold, said Dittman, “simply because we can pass a lot more signals than we ever could imagine with baseband. Also, using a lot of fiber has advantages over coax cable in mobile environments. The weight is lower, you can go greater distances and the integrity of the signal is much greater. You can do things with fiber that you can’t with coax.” 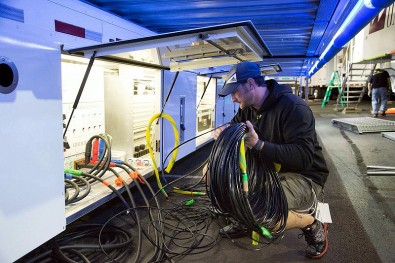 Evertz’s IP routers allow media companies to scale their system to any size, across all geographic regions, while handling any new formats and platforms that come in the future. Facilities or mobile units using IP routing provide the agility for broadcasters to add or remove services quickly.

IP also allows facilities to be format agnostic and to support various content types, multiple standards and streams for both compressed and uncompressed video.

In addition to IP routing, Evertz will be providing IP gateways for the distribution units. These gateways offer a way to transition from IP to SDI. The company has a range of IP gateways that provides IP encapsulation and de–capsulation for video, audio and metadata. “These gateways will allow IP to routed from SSCBS to those other locations. From there they can take it back to SDI. The advantage of that is we can pass a lot more signals with a lot less fiber.”

With its routing systems being integral to the Super Bowl production and the new stadium, “We have a support team in Atlanta making sure everything is flawless in the operation of our equipment,” said Dittman.