Modern automated playout systems have been with television broadcasting for well over a decade. Either owned by a broadcaster or run by an independent services company, playout centers often handle more than 50 independent radio and television feeds from a centrally located area.

In recent years, however, digital technology has allowed an explosion of new television channels from multichannel video providers. So many new channels have emerged that manufacturers of traditional automated playout technology have felt pressure to lower costs. Broadcasters now need to get their channels on-the-air fast with the least capital and human resources possible.

Enter “channel-in-a-box” (CIB) technology, a relatively new playout technology that became one of the hottest new technologies about four years ago. Now, the technology has matured, works reliably and is finding a home in hundreds of broadcast facilities around the world.

What began as two or three small, specialized CIB vendors has now expanded to 30 or more companies, many among the world’s largest broadcast technology manufacturers. The category continues to grow.

In essence, CIB technology replaces a series of far more expensive hardware-based components traditionally found in master control suites. This chain of components is replaced by a single, low-cost integrated software-based system — typically in one or two RU-sized boxes. Software modules can be added to increase functionality. 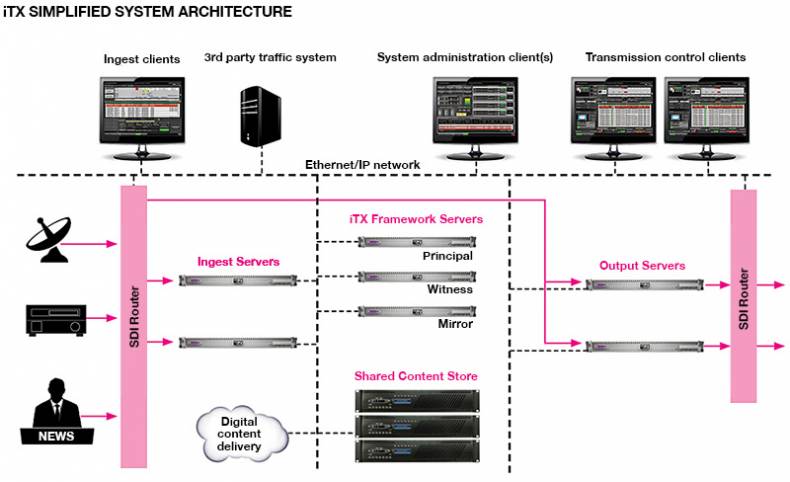 Channel-in-a-box technology merges a variety of needed playback functions into software and packages it into a small rack-mounted package.

CIB systems can do a series of master control tasks such as play a series of video segments, insert commercials, add graphics and channel branding, adjust audio, add closed captioning and many more functions. The entire CIB system runs on a single computing platform. Wiring, complexity and failure points are greatly reduced. 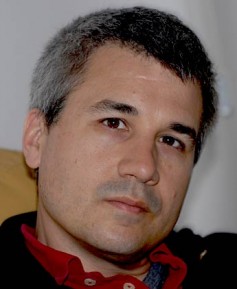 “Channel-in-a-box replaces a lot of technology in a facility. There can be no weak link in the chain. In a playout environment, if a mistake is made, it costs the facility money. If you miss a commercial, you have to make good on that. You can also get fined by the government if you don't have the closed captions, the audio descriptors, loudness violations or other elements. Having said all that, I believe this is the way things will go. It seems to be working pretty well and the technology is in fairly wide-spread use.” 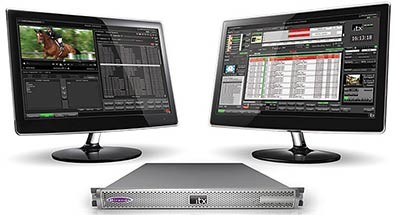 Miranda's ITX platform has been adopted for playout by ABC's eight
O&O stations. 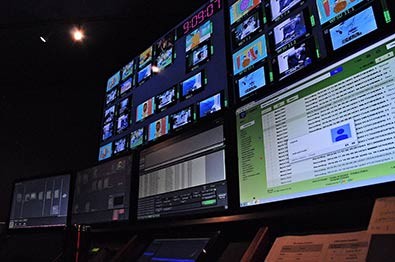 However, Commonwealth Public Broadcasting in Richmond, Va. is using Snell’s ICE technology at three separate stations — WCVE and WCVW in Richmond and WHTJ in Charlottesville. Mark Spiller, vice president of engineering and digital operations at Commonwealth, said his group is pleased with the ICE system and Snell’s support.

NBC outsourced its master control centralcasting for its 10 O&Os to Encompass Digital Media in Atlanta, which relies on Snell’s ICE and Morpheus automation and media management system.

Shawn Maynard, vice president and manager of Florical Systems in Gainesville, Florida — maker of the Acuitas CIB system — estimated there are now 300 CIB systems from all the combined manufacturers operating in the world. That number, he said, is growing fast. 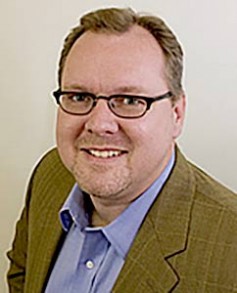 “Processing power and storage has increased as computers become cheaper. As that technology has improved, the robustness and the capability of the playout systems have increased as well,” said Maynard of recent developments. “Plus we keep adding more tools into the arsenal.”

While broadcasters were skeptical of CIB technology when it first appeared on the market, that has changed now that it has proven itself in the field, said Maynard. “I believe we’ve hit a point where the trust factor is pretty high now,” he said. “It has been out in the marketplace for several years now and has matured. From that, confidence has risen.

Another thing that has changed is the rapid expansion of CIB technology, said Maynard. It used to be that at each NAB vendors would announced new features. Now vendors are adding new capability every three to six months.

“We’ve added more enhanced graphics capabilities to our system. We also added encoding in the box and additional inputs. We now have CALM Act controls in the box. Anything we can create, we are going to add to the box,” Maynard said.

“Potential buyers now need to check with the vendor every three to six months because of the rapid update of tools and capabilities,” Maynard said. “It really is moving that fast now. It’s not updated on an annual basis any longer.”

The current leaders in CIB technology sales, said Zaller, are the products from the newly merged Miranda and Grass Valley, who brought together Miranda’s iTX and Grass Valley’s GV Edge; Snell’s ICE and Evertz’s OvertureRT LIVE. 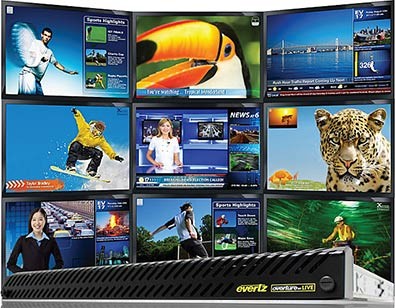 As computing horsepower and storage continues to increase at the same cost, it is assumed that CIB technology will continue to grow and get more robust. New features are being added regularly as the overall systems become simpler and easier to operate. The systems continue to be a better value for end users.

“And then there’s the overwhelming desire with broadcasters to be — in the broadest sense of the word — more efficient,” said Zaller. “That’s a big part of what is driving this trend toward channel-in-a-box technology.”