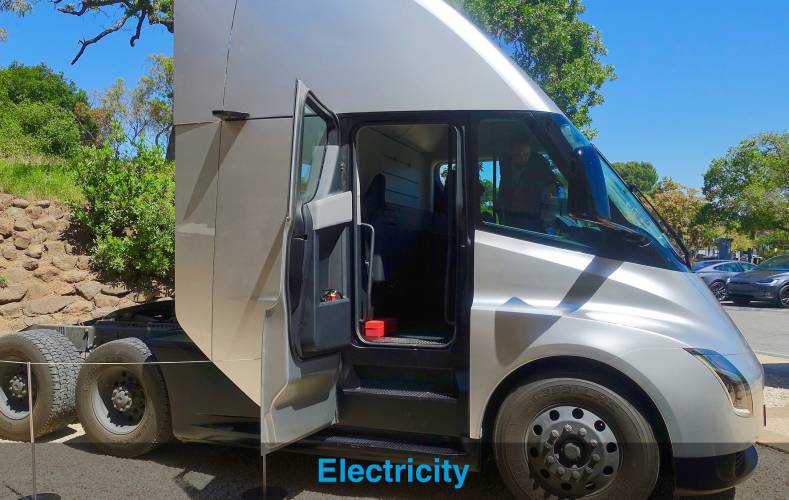 The answer to that question is certainly not simple. Living in a world of wish-thinking and mythology seems to make it easier, whereas living with feet on the ground and making the occasional nod in the direction of the laws of physics seems to make it harder. It does not help that much of what we are told about the matter is only half true.

Electric vehicles are not all the same. The pure BEV obtains all its power from a battery that has to be recharged from an external source. On the other hand a hybrid vehicle has an IC engine but carries a small battery and some electrics so that it can assist the IC engine when accelerating and use regenerative braking. The hybrid runs on hydrocarbon fuel but is more fuel-efficient than a conventional vehicle.

Then there is the PHEV, or plug-in hybrid, which is a hybrid with a slightly bigger battery that can be externally charged for short journeys falling back to hydrocarbon power for longer range. Finally there is the range extender, which is a BEV having small IC powered generator that allows the vehicle to reach a charger when the battery is depleted.

Well, it turns out that both of these reactions are correct, if only from different standpoints. Fig.1 shows the standpoint of the automotive industry. It shows an electric car using a battery to drive along and the boundary across which any emissions could be measured is very close. Unsurprisingly the local emissions when the vehicle is in use are very small. It is equally unsurprising that the automotive industry chose to measure them in that way, because other ways are less appealing. 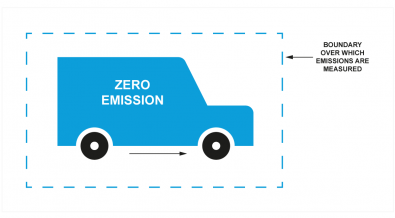 Fig.1 - The "zero emission" vehicle is so called because the emissions are measured while it is in use and thus neglect a number of key factors.

Fig.2 shows the boundary drawn a little wider so that it is possible to see what is really going on. The "zero emission" vehicle will now be seen to have a carbon footprint in two parts. The first of these, which is known as the embedded carbon content or the carbon debt, is the CO2 that was released during the manufacture and delivery of the vehicle and includes the mining, transport and refining of all of the raw materials as well as the energy needed to form them into the finished product.

The second footprint is the carbon emitted upstream in generating the electricity used to charge the car. There is no such thing as zero carbon electricity, but some sources are lower in carbon than others and some are lower in pollutants than others (CO2 is not a pollutant).

All products have embedded carbon content, including conventional vehicles. Carbon content is hard to establish as it depends on many factors. These include where the factory is, the weight of the product, the complexity and the extent to which rare or exotic materials are used. Electric cars score badly on all of those counts. They are heavier than conventional cars, some as much as three tons, and the batteries are complex and full of exotic materials.

Fig.3a) shows how the emissions from driving an electric vehicle are calculated. There are two components. The first is the embedded carbon due to manufacture. This is constant for a given object. For a vehicle, it can be divided by distance driven, to give a figure in weight of CO2 per mile, which falls as the distance increases.

The second component is the upstream CO2 content of the electricity used to charge the vehicle. It is important to realize that electricity is not a fuel. Electricity simply allows energy to be moved from one place to another and it is very good at that. Fig.3b) shows that the two components combine to give an effective carbon emission per mile. However scrappy the calculations, the result will not be zero. 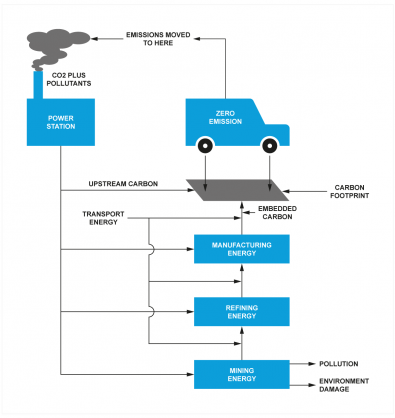 Fig.2 - Increasing the radius of the emissions measurement shows that the embedded carbon in an EV comes from a number of sources concerned with manufacture. Then the upstream carbon contribution comes from the power station used to charge the vehicle.

The energy must come from somewhere and energy sources include burning of fossil fuels, burning biomass, radioactive decay, hydro, solar panels and wind turbines. The electric vehicle simply moves pollution and CO2generation upstream from the vehicle to the power source. According to location, electricity can vary from quite clean to downright disgusting. In some areas of the world running a BEV causes more pollution than running a conventional diesel vehicle.

It should be clear that a significant reduction in CO2 results from keeping vehicles in service for a long time so that the embedded carbon is spread over a higher mileage. Fig.3c) shows a comparison between keeping an existing vehicle in service and replacing it with a new one. The politician's mantra of getting "old polluting vehicles" off the road is seen to be another half truth.

The other half of the truth, which some commentators have suggested, is that electric vehicles are intended to boost vehicle sales in an industry that is suffering over capacity, or to cut the income of oil-rich nations that are ideologically and/or theologically opposed to western democracy and freedom.

Everybody knows that electric vehicles have regenerative braking. Instead of heating up brake disks, the kinetic energy of motion is removed by turning the motor into a generator and recharging the battery. The increase of range due to the use of regenerative braking is around 25%. This is great, but again it is only half of the truth, because the average electric car is more than 25% heavier than an equivalent conventional car, thus cancelling out any saving. 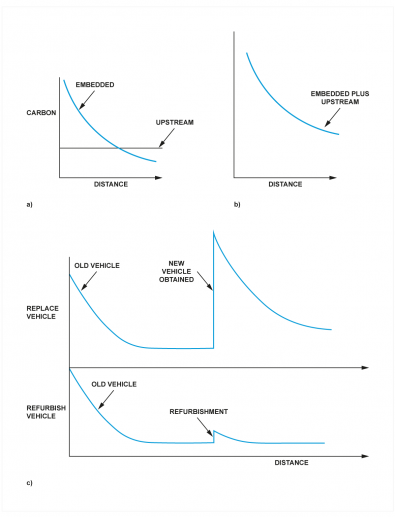 Fig.3a) - The embedded carbon of manufacture must be divided by the miles driven to yield the carbon per mile. This goes down as the vehicle accrues more miles. A new vehicle of any kind is an environmental problem. The upstream carbon content is constant for a given power source. It might be near zero for solar power or simply awful for a coal or lignite burning thermal power station. Fig.3b) - The real carbon per mile figure comes from adding the components of Fig.3a). Fig.3c) - At the top, an existing OB vehicle is replaced with a new one. The effect of the embedded carbon of the new vehicle is significant. Below is the effect of refurbishing an older vehicle. The carbon debt of the refurbishment is much smaller.

The viability of an electric OB vehicle somewhat depends on the use to which it will be put. For example if it will go to a concert hall to broadcast a performance, then it only needs enough energy to get there, because it can hook up to shore power on arrival to operate all of the technical equipment and to recharge its battery. Something like that is feasible with today's battery technology. Note that feasible is not the same as economically viable or environmentally sound. It just means that it is possible.

However, if the vehicle needs to operate off grid, then it has to have enough battery charge to get where it is going, operate the technical equipment and provide heating and/or air conditioning as well as bathroom facilities and catering for the technical staff and still have enough left to get home again. With current battery technology and for the foreseeable future that is simply not possible.

The reason is clear, and it is that today's battery technology is not very good.

Anyone can take an existing vehicle and replace the IC engine with an electric motor and a battery. The result is always the same, which is that as the payload increases the range falls. Electric private cars work because the payload is a fraction of the overall weight and the heavy battery can be tolerated.

There are quite good parallels between OB vehicles and RVs and both have to provide for their occupants, whether at work or play. Efforts to make electric RVs give some idea of the viability of electric OBs. Currently a large electric RV prototype has a range of about 100 miles, which illustrates the point.

A practicable OB vehicle that needs to work off-grid will need to have some kind of generator to operate the technical equipment, lighting and air conditioning. It makes sense to use that generator to help propel the vehicle. If the vehicle is propelled by electric motors and has a moderately sized battery, regenerative braking is possible. The generator only has to provide the average power needed, as power peaks for acceleration and hill climbing can come from the battery.

The generator is decoupled from the road wheels by the electrical system and so can run at whatever speed is most efficient, or not at all. As with all OB vehicles, weight is the enemy and a good candidate for the generator is one powered by a Wankel engine as these can be built light and have low vibration. One European RV manufacturer is looking at a hybrid vehicle using a Wankel engine.

Traditional heavy vehicles are built on a chassis frame, which allow great freedom to install a variety of bodies for different purposes. However, a unitary body will be lighter. Unfortunately OBs are built in small quantities and the tooling cost of the unitary body becomes prohibitive. When seeking to build an electric OB it may be necessary to adapt a unitary body vehicle intended as an RV.

OB vehicles are not cheap and decisions about a new OB vehicle are not going to be based on whim or emotion. In general the most environmental benefit will be had extending the life of an existing unit and perhaps adapting it to run on bio diesel. Don't forget to paint it green.