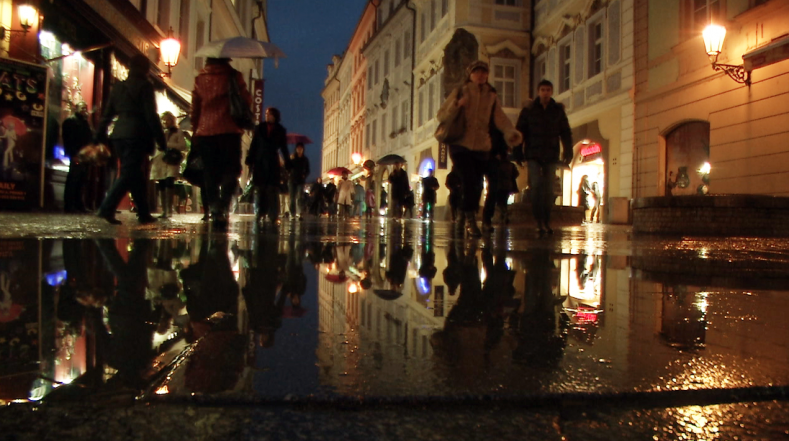 Other articles by Barry Braverman:

When shooting an establishing shot, say, for a news magazine show or TV series, I will often ask myself: What kind of place is it? Is it a 2D or 3D kind of place? Wide-angle or telephoto? Day or night? Is its visual signature bright and sunny, or dark and gloomy, in fog or snow? 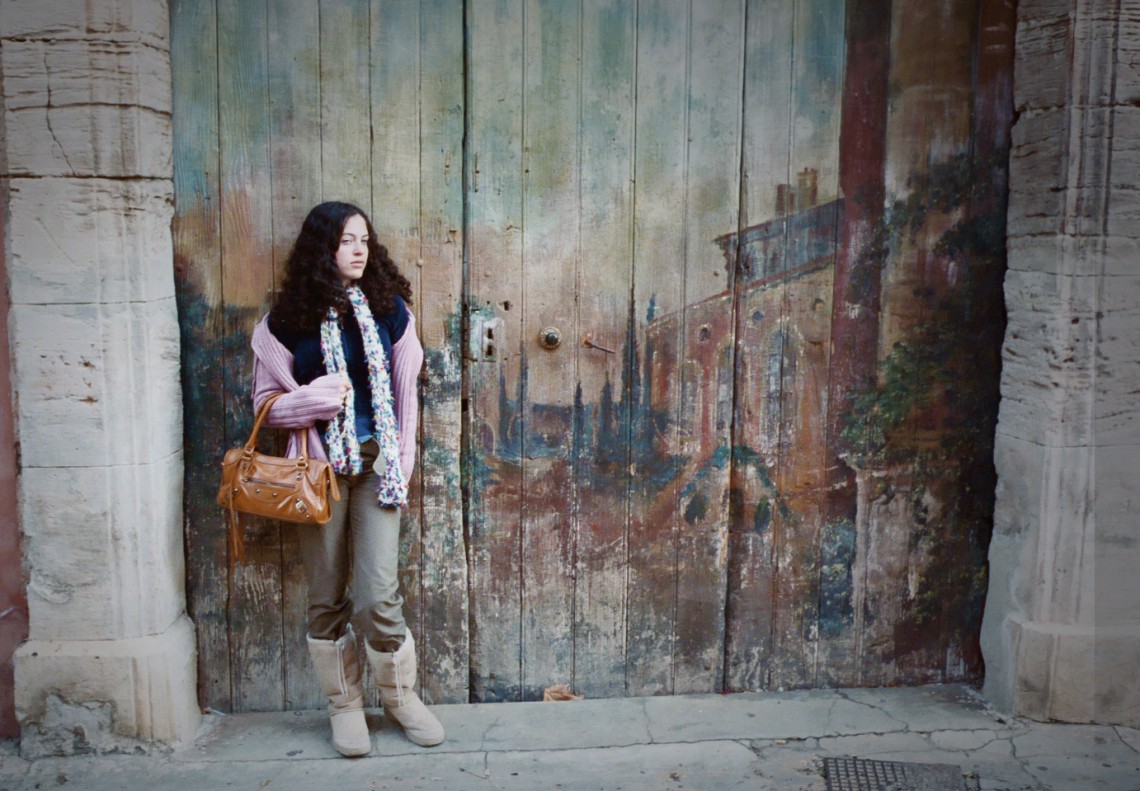 Provence is a two-dimensional place, like a painting populated by splashes of color.

DOPs always consider the story imperative first when determining any visual strategy, and that certainly applies to capturing a well-conceived establishing shot consistent with the genre. Dramas invariably require a more organic look with a tighter frame, while comedies, in general, appear crisper, more immediate, with looser framing.

In many cases, we can capture the essence of a place using a form of cinematic shorthand, by integrating commonly recognized cues, like the yellow taxi on a New York City street or a red double-decker bus on London’s Westminster Bridge. Iconic elements like Big Ben, The Eiffel Tower, and The Golden Gate Bridge, have been used for years to establish their respective locations, and this is understandable: The strategy requires a minimum amount of screen time to accomplish the location-establishing task. 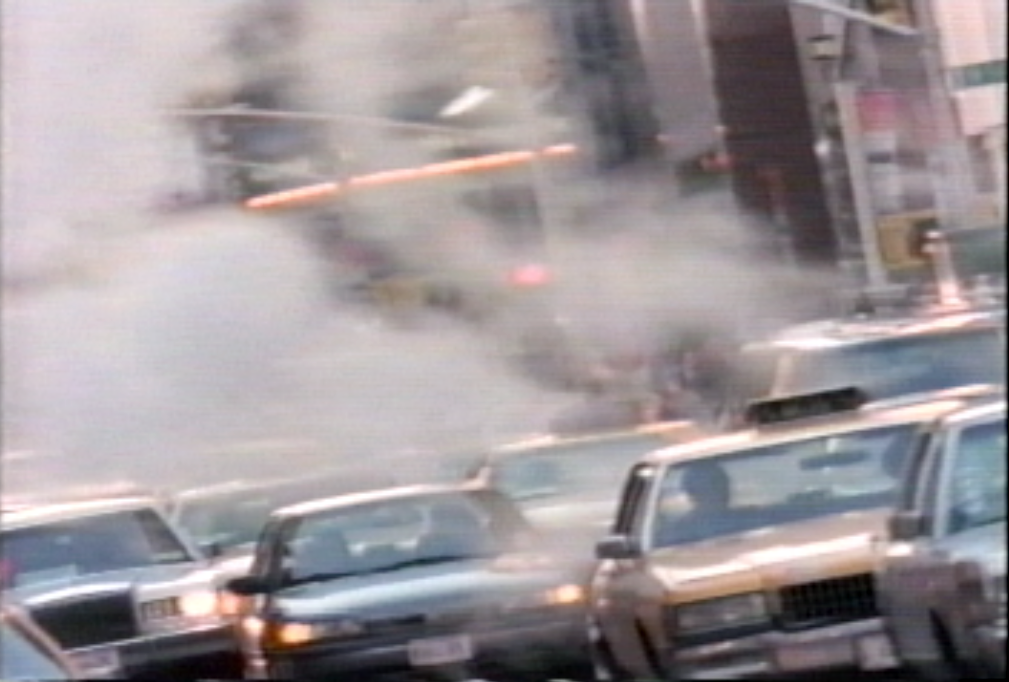 New York is a telephoto kind of place.

Still, savvy DOPs would be wise to consider the greater, more insightful question: ‘What kind of place is it?’ especially when shooting in less iconic locations or to simply avoid the classic, cliché approach.

Thinking about it, every location has a visual signature that impacts the DOP’s creative choices, from choice of lens focal length, camera placement, and framing, to shutter angle, frame rate, and use of a sky control filter. New York, for example, with or without the iconic yellow taxi, is a telephoto kind of place, with the city’s hyperactive vibe manifesting itself on multiple planes in a compressed space. In contrast, Los Angeles presents the opposite look and feel, obligating DOPs to utilize short focal length lenses to capture the expansive streets and suburban sprawl.

Time of day or season can also play a key role in communicating the zeitgeist of a city or other location. Dar es Salaam, illuminated by a bright, tropical sun, is very much a day city, while Las Vegas’ is a night place, associated with a sea of gaudy flashing neon. 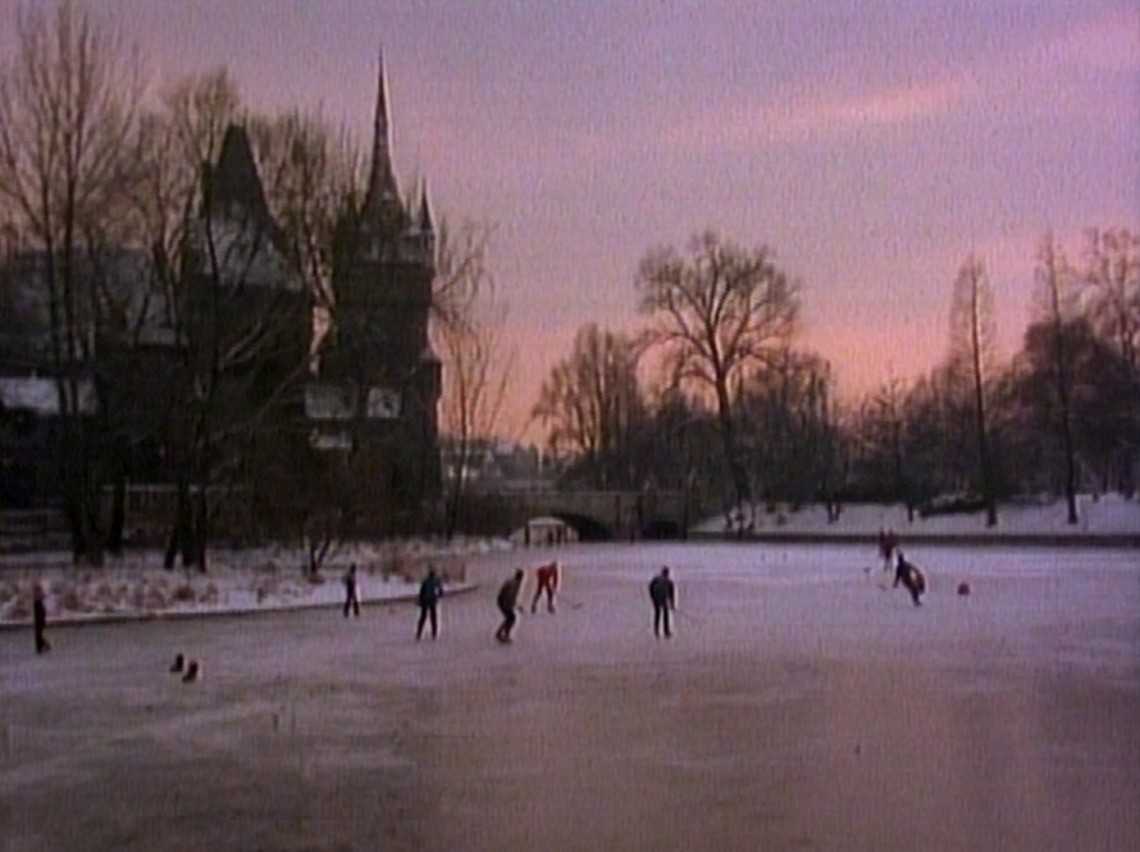 The grey and gloom of 1980s Eastern Europe (Budapest).

Of course, insightful framing is essential when designing a proper establishing shot. I recall shooting a National Geographic TV segment in Eastern Europe in the mid-1980s. The grey winter look of Warsaw and Budapest certainly captured the grimness of the time, but it was the framing of the street scenes, with the local population cropped in such a way without their heads, that effectively communicated the dehumanized world under Communist rule.

Locations and cities also have a geometric orientation. While Singapore and Hong Kong have a notable vertical inclination, Memphis, Tennessee, or Katmandu, present a clear horizontal look. Interestingly, with the advent of mobile phones and more targeted web content, a vertical aspect is no longer out of the question for working DOPs. Consider the challenge 50 years ago of shooting 2:39:1 in a vertical city like New York. In Robert Wise’s 1961 WEST SIDE STORY, DOP Daniel L. Fapp tackled the challenge in the film’s opening establishing shots by shooting the city straight down from a helicopter!

Los Angeles is a horizontal wide-angle lens kind of place.

Camera placement plays a huge role in communicating the look and feel of a place. An establishing shot (or shots) replete with a bevy of motion depth cues can help to capture the hustle and bustle of a city like Mumbai, while a pastoral scene in Saskatchewan might appear more like a painting by incorporating no three-dimensional depth cues at all.

Of course, as in all things related to the cinematographer’s craft, some degree of misrepresentation is often required. Capturing scenes of Lisbon in 1994, I was hired to capture the city as a bustling, vibrant commercial center while the reality at the time was completely different. In the end, I was able to communicate a high-energy version of the city through use of long focal length lenses, judicious cropping, and maximizing motion depth cues inside the frame. 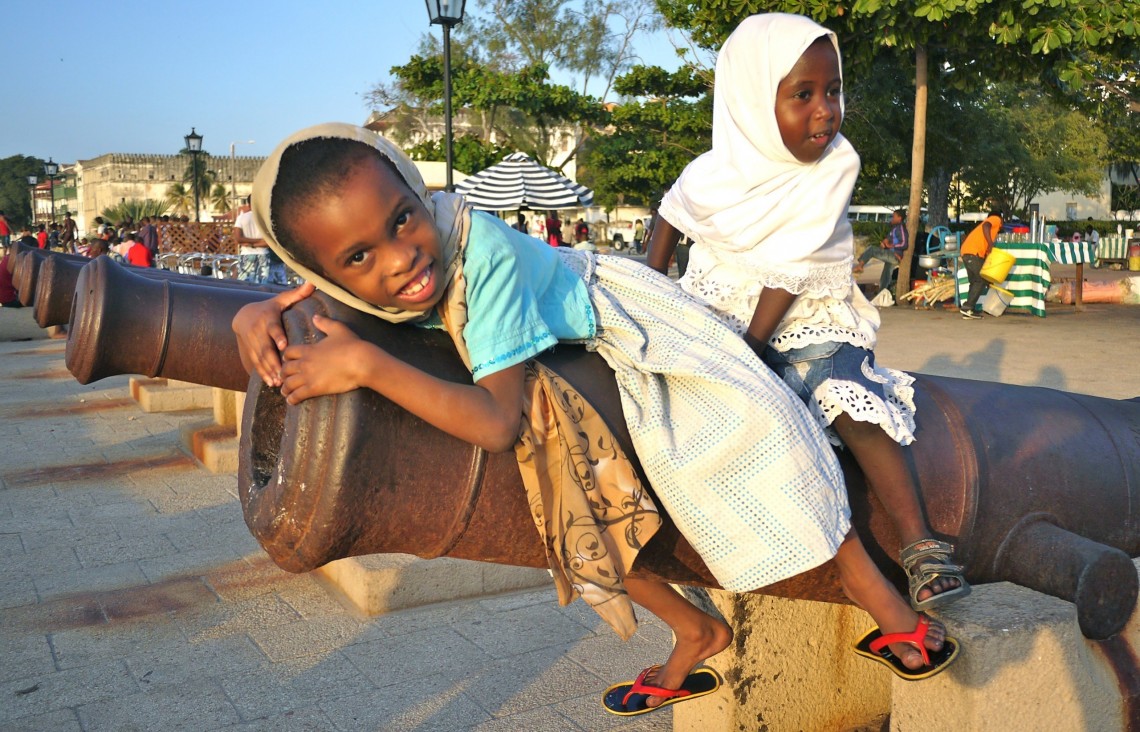 Zanzibar is a three-dimensional place. The late afternoon raking through Stonetown reveals exquisite texture and nuance.

Capturing a proper establishing shot (or shots) is a critical part of what we do, especially for those of us earning a living shooting second unit on significant broadcast and feature film productions. As always, DOPs must apply the tools of the trade to achieve the greater storytelling goal. Identifying the character of a place is essential to making the correct imaging decisions.