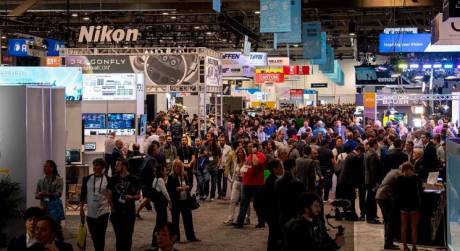 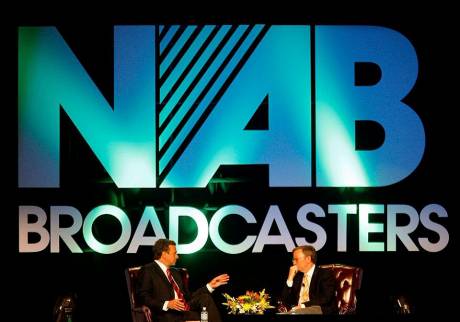 NAB 2020 will not be rescheduled this year, the NAB has announced. Instead, the organization will begin NAB Express in April, an online initiative, and will enhance the NAB Show New York at the end of the year with additional programs and expanded participation. 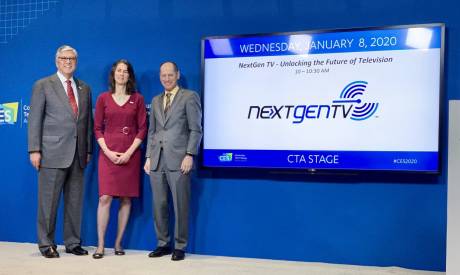 When the Advanced Television Systems Committee (ATSC) began its search for a new president this year, after two decades of steady leadership by Mark Richer - who oversaw the country’s transition from analog to digital and then to HDTV - it knew it wanted a technically savvy person who could bring fresh ideas. After considering “a sea of highly qualified applicants,” the standards development organization chose Madeleine Noland as its new president, effective May 15, 2019. 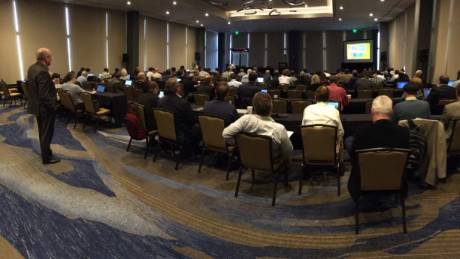 As in the past, this year’s annual gathering of the Video Services Forum will host an all-industry interoperability demonstration of the latest technologies for transporting video and audio over IP networks. This highly anticipated event will take place during VidTrans 2020 which will be held at the Marina del Rey Marriott in Los Angeles, Calif., February 25 to 27.