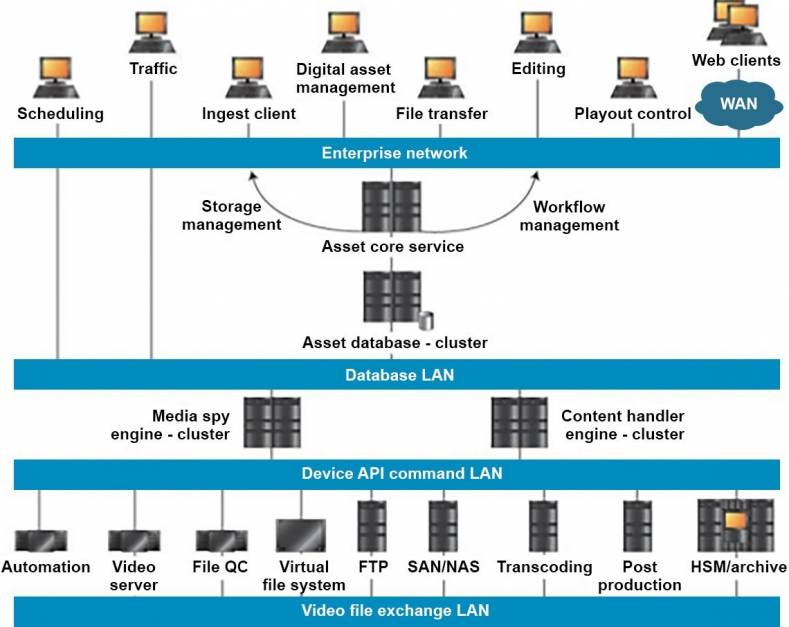 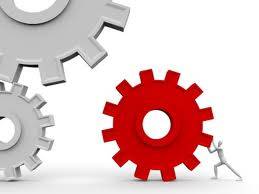 Miriam Webster defines orchestration as “the arrangement of a musical composition for performance by an orchestra”.

The computer industry describes it as “the automated arrangement, coordination, and management of complex computer systems, middleware, and services”.

Actually they are not very different, but what does any of this have to do with broadcast? Quite a lot!

Since the 1950’s automation has been an integral part of broadcast systems. Automation has evolved as broadcast and production systems have become more complex and sophisticated. Each aspect of production and broadcast uses automation tools to create, manage, transport, distribute, protect and archive program content. File based workflows are dependent on automated processes to manage and move files throughout the entire media architecture.

In the command and control article we looked at the importance of automation and control for these processes.

The Enterprise IT world realized that the interaction required between software applications and the movement of files between systems and processes needed to be managed, controlled, monitored and access protected. Business Process Management tools or BPM was introduced as way to resolve this problem. BPM is a layer of middleware applications that sits between other applications (in the middle) to integrate them or facilitate file movement and access.

As cloud services entered the picture and hosting application development in the cloud became commonplace, the need developed to have a single application to control and manage all these different and disparate processes and file movement.

Enter Orchestration, the next tier in automation; and command and control. Instead of each process having its own control, monitoring and management layer, this uses a single tool that unifies them into a single control application. This application manages and controls the processes by sending commands to each application and subsystem, reading and reporting on the status of each process in a clean and easy to monitor user interface.

As broadcast and production technology has become IP and file based and become dependent on software applications and servers, there are many new application and middleware tools on the market to handle this.

A majority of vendors that are selling file based solutions have multiple products to capture, encode, manage and distribute content. Within their own products they all have tools to control each of the processes and to handle the content. They also all have tools or interfaces - API’s - Application Program Interface, a set of programming tools that enable their own developers or their customers to develop the necessary software interfaces that will allow their products to integrate with third party or customer developed systems. This might be database integration for asset management or transferring media files from encoders to transcoders to editing systems.

As the broadcast and production industry are adopting and adapting tools from the Enterprise IT community, some of the more critical tools are management and monitoring. At the 2014 NAB, a considerable number of vendors introduced products to manage the “entire” workflow.

Orchestration is the next generation of automation and command and control. The stream and file based workflow are not single thread processes. There are multiple devices and applications at each stage of production and broadcast. There are multiple encoders, processing different formats and bitrates with files moving down one path, streams another. Asset management associates metadata with media and allows business applications access for protection and monetization. Files move between production, edit and distribution systems. While many vendors offer “end to end” solutions, there really are no “beginning to end” products or services. 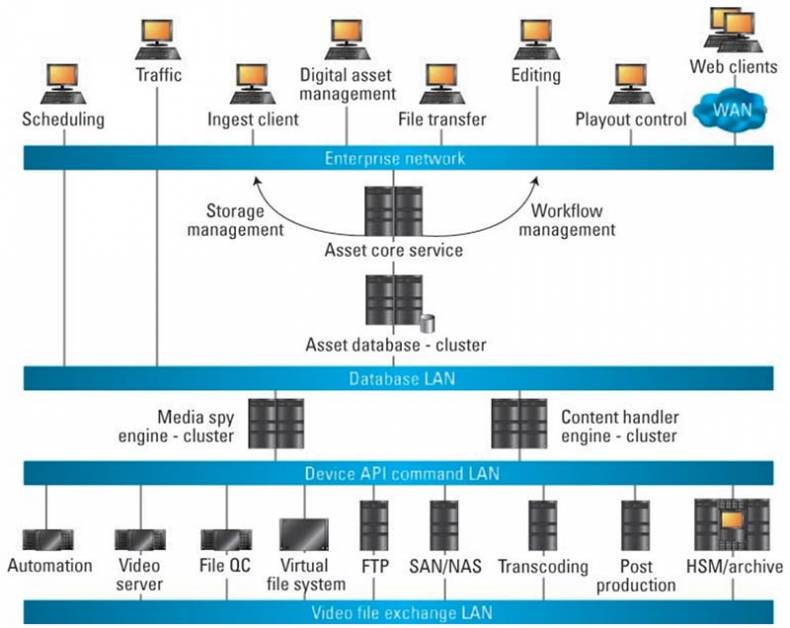 Figure 1: While many vendors claim to offer “end-to-end” solutions, there really are no “beginning to end” products or services.

It is too complex to try and manage all this using separate dashboards (User Interface) for each application. Orchestration tools streamline this and add the “single screen” interface to monitor all the processes.

The broadcast vendors have realized this and are now including in their offerings orchestration products. Sony has the Media Backbone, Evertz has Magnum and IRM and Grass Valley has iControl. Companies like AVID, Dalet, Aspera, Cinegy and others are now using orchestration to describe their workflow integration products.

The master control room (MCR) is more of a Network Operations Center (NOC) and orchestration is a needed and critical component. The following list captures some of the responsibilities that the orchestration technology must monitor and manage:

We will continue to see more orchestration products enter the marketplace and also watch as the solution providers understand the importance and value of looking at the entire architecture from a command and control perspective. They will either develop their own products or create software interfaces that will work with another vendor’s orchestration tool to manage their products.