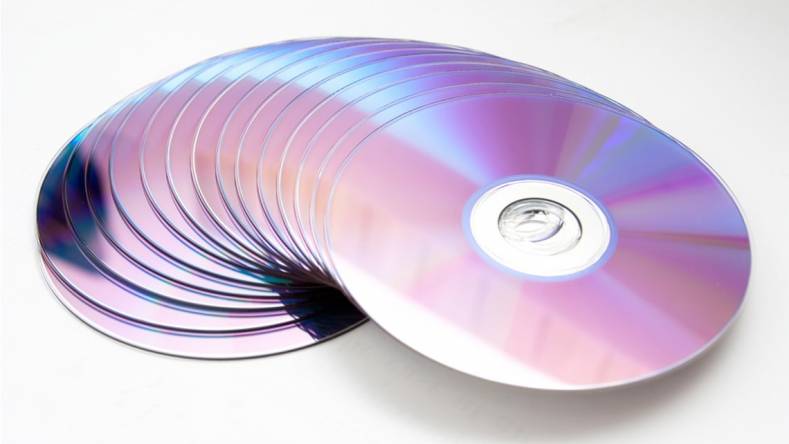 Predicting the life of a technology is always risky. Even so, optical storage may prove to be a reliable long-term media storage solution.

Video and audio crews operate in all climates; from hot to humid to freezing to desert dry. While the crews go about their production work, many never consider how these conditions may affect their recording media.

Yet, just as with the human beings on the crew, recording media likes to be comfortable from the extreme elements too — whether in the field or in storage.

All flash storage is not the same. Check with the manufacturer of your record device to understand key parameters like record speed and environmental requirements.

Because there are different types of flash memory, users should be aware of and adhere to the manufacturer’s specs for the media they are using. It is recommended that content on flash memory be transferred right after recording. Flash is not a long-term storage medium. Often, copies of flash recordings are quickly made on hard drives, which may also be in the field.

Hard drives can also endure a wide range of temperatures. Hitachi, for example, rates their drives from 41 to 141 degrees Fahrenheit for operation. But for storage, that number ranges from minus 40 degrees to 158 degrees Fahrenheit.

A key to remember with hard drives is moisture condensation is the enemy. Keep drives sealed in plastic bags and allow them to slowly reach the temperature at which they will used.  Condensation occurs if the drive is warmed up too quickly. If your drive has been in cold storage, it is a must to allow it to slowly return to normal temperature before recording on it. 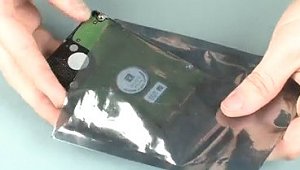 Moisture may be a hard drive's worst enemy. If the drive has been outside in winter conditions, let it return slowly to room temperature to avoid condensation before using it.

Adrian Brown, a digital preservation expert at the Parliament Archives and the National Archives in the United Kingdom, has studied the environmental impact on various kinds of media and how well it holds up for long term archival storage. He has found that the effective life span of any electronic storage medium is determined both by its physical longevity and the currency of the technology required to access it.

In practice, Brown said, a proven life span of 10 years is sufficient for archival purposes — provided that a plan is in place to move the content to similar or updated media after that period. No media available lasts forever. 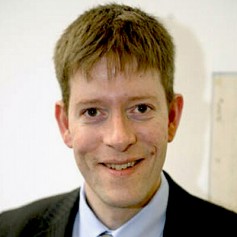 Adrian Brown, digital preservation expert at the Parliament Archives and the National Archives in the UK.

As for the flash memory-based solid-state storage devices used today, Brown said a drawback with flash memory is it degrades with repeated use. “The archival properties of solid-state media are not well understood — they should therefore not be used for long-term storage, and data should be migrated to other media at the earliest possible opportunity,” Brown said.

“Flash memory sticks and cards are considered to be stable, as they have no moving parts,” he continued. “The drives can become unstable, however, due to fragmentation problems. Industry research is continuing, but at present there is a risk of data loss as flash memory has a limited number of read/write cycles before the media may deteriorate. There are also possible quality control issues with the huge increase in production of flash memory sticks at increasingly lower prices. Flash memory should be considered for transfer between devices and very temporary storage only.” 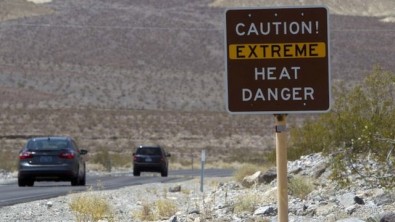 Recording media should be kept near comfortable "human" temperatures. Putting that digital recorder in your trunk while you cross Death Valley could pose problems.

As for environmental conditions, Brown said all recording media should be used and stored in ways that provide protection from direct sunlight and ultra-violet light. Media should also be free from chemical or particulate atmospheric pollutants. “The environment should not be subject to rapid fluctuations in either temperature or humidity,” he said.

As for magnetic media, storage areas should not contain large electrical devices or other equipment that may produce magnetic fields. The ambient stray magnetic field intensity should not exceed 4000 amperes/metre.

Recommended environmental conditions are provided for both short and long-term storage of all media, he said. “It should be noted that for electronic media, ‘long-term’ may well be less than five years,” Brown said.

All media should be stored in the correct cases when not in use. For example, Brown said, the containers for many types of tape cartridges are designed to minimize the risk from magnetic fields and should be used.

Archival quality cases (manufactured from an inert polyester, which does not “out gas” chemicals which could damage the media) are recommended where available. Rigid jewel cases should always be used for optical disks, as opposed to sleeves, to give greater physical protection. 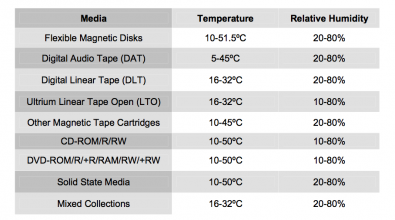 When using storage technology, how hot is too hot and how cold is too cold? It depends on the storage media. Bottom line, if you are comfortable, the media will operate properly.

Media should not be left in drives unnecessarily as this can cause both heat and mechanical damage. Media should not be allowed to come into contact with liquids, dust or smoke. All types of media should stand vertically and be locked in a fire-resistant data safe when stored.

It is important to regularly check all stored media (ideally on a six-monthly basis). Media should be visually checked for signs of damage and a random sample checked for readability. Drives that play the media should be properly maintained and cleaned on a regular basis in order to prevent damage to media.

For recordable compact discs and DVDs, check the formulation the manufacturer uses before using the optical media to store video and audio content. Don’t just buy the cheapest media. Recordable CDs, or CD-Rs, comprise a dye layer and a metallic reflective layer on a clear polycarbonate substrate.

Different combinations of metals and dyes are available, giving rise to media of different colors, but research suggests that CD-Rs which use a gold reflective layer and phthalocyanine-based dyes (often referred to as “gold/gold” disks) have the greatest life span and are most suitable for archival purposes.

Widely differing claims have been made for the life expectancy of CD-Rs. These are estimated from accelerated aging tests and should be regarded with caution. CD-Rs offer storage capacities of 650 MB to 700 MB. CD-RW is based upon a different recording process to CD-R and is not recommended for archival storage.

Compact discs are likely to continue as a viable storage medium in the short to medium term. DVDs have replaced compact discs in some applications due to its higher storage capacity. Blu-ray and holographic storage media is considered too new to judge the long-term archival storage qualities, experts say.

For those who still store content on videotape media, the best storage practice is found in SMPTE RP-103. It recommends temperatures should range between four to 70 degrees Fahrenheit with a 50 percent plus to 20 percent minus relative humidity. High humidity can cause tape to absorb too much moisture. This can result in binder deterioration after long term storage.

Tightness of a tape pack can create increased dropout problems from wound-in foreign debris. Fungus growth is also common with tapes stored in too warm temperatures. Improperly stored tape can increase the potential toward head clogging. It can also reduce the number of edit passes from the same park point. If tapes are stored in cold environments, allow them to stabilize for 24 hours before use at normal operating temperature.

There’s a rule of thumb to remember about all media. If you’re comfortable, then the media is probably okay. All media tends to do well at temperatures and humidity favored by humans.