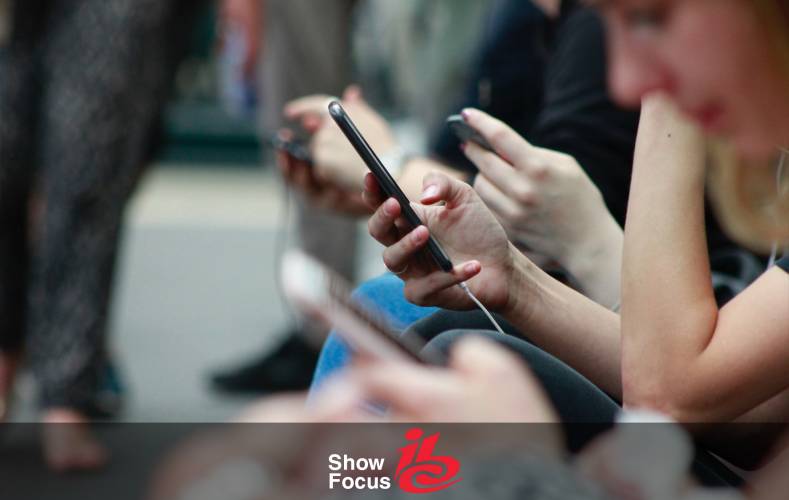 Given the time period over which it has been absent, the industry is ready for this year’s IBC show to see the latest solutions and hear industry leaders do what they do best by explaining the why and how to use new technologies to resolve the latest industry challenges.

In terms of Playout & Delivery, broadcasters are particularly interested in centralizing content preparation and QC operations to improve quality and reduce costs. Even without centralized playout, centralized content prep and QC provides several valuable benefits to stations and groups regardless of where playout occurs. QC not only verifies audio and video quality, it also includes marking segment start and stop times to assure that playout is accurately timed.

The trend toward centralized master control hubs continues to be a popular cost saving solution among broadcast groups. Not all group centralized playout systems are the same. There are many ways to accomplish centralized playout, and some variations are typically to accommodate local station legacies such as spot numbering, traffic and automation systems. Stations and groups also use different means to deliver playout and back-up, such as satellite, IP and fiber depending on what works best in their scenarios. What makes technical operations at local TV stations interesting is that they all do the same thing, but they all do it slightly differently.

Shawn Maynard, senior VP and GM at Florical Systems recently stated “Cost and resource savings are the significant factor for a centralized ingest model.” He went on to explain that if a television station group has 10 stations, the labor required to prepare one episode of one syndicated program is expended 10 times, rather than expending the labor once to prepare the content in a centralized ingest model. Centralized ingest can be deployed on a title-by-title or station-by-station basis, or a logical combination of the two. Central ingest creates a consistent workflow for content prep and QC across all stations in a hub.

Ai-Media (Stand 5.G26). Ai media recently announced its iCap Alta encoders now support SRT protocol. SRT is a new open-source video transport protocol that supports low-latency, high-performance video streaming across unpredictable or noisy networks such as the public internet. The company also announced Ai-Media Premium Live Captions are now integrated on Microsoft Teams. The use of human-generated captions (instead of automatic captioning) in Microsoft Teams has been a long-awaited feature on the platform. 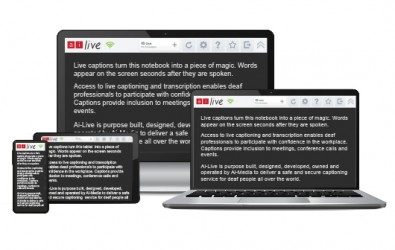 Microsoft Teams has been providing out-of-the box Automatic Speech Recognition (ASR) live captions for some time. While a positive step in the right direction, the lower accuracy of standard out-of-the box ASR captioning solutions were not meeting the needs of large enterprise Microsoft customers and many in the Deaf and hard-of-hearing community. Microsoft acknowledged this gap and has been working with Ai-Media to close it.

The Ai-Media stand will show its complete range of captioning offerings, from SDI hardware to IP video; captions to multilingual subtitles; transcripts to audio description, and interoperable solutions that make for an easy transition from SDI to IP. Solutions will include all media connection architectures and standards for every application, transport and protocol.

According to a Vimeo video recently posted by LTN featuring Rick Young, SVP Head of Global Products and Roger Franklin, GM, Full-Time Business Unit, the pace of change in media is moving forward. In the video, Franklin discussed the rapid speed industry technology is moving. He said “There’s more change going on now” than there was during the transition from analog to digital to HDTV. He also noted “changes in other areas such as advertising, contribution, distribution, and the ways video is produced at the front end,” all contribute to the totality of changes the industry is going through now. 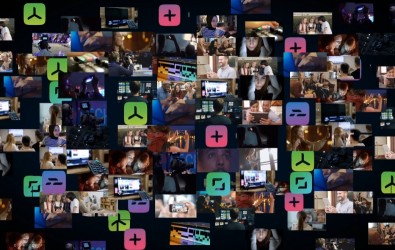 Rick Young responded that the analog to digital to HDTV examples “were long periods of time. Maybe they felt rushed at the moment, but it took a long time to move from SD to HD and from analog to digital. Today’s changes are happening in two-month iterations, six-month iterations.” Young went on, “The craziness of the last couple of years has really forced a significant evolution in terms of how content is acquired and brought in, and what type of content needs to be acquired to be integrated into a production.”

Franklin commented, “The pandemic made gathering that content very challenging.” In broadcasts such as the Beijing 2022 Olympic Games, Franklin said “Athletes from around the world, competing without their families around, and the viewers love the emotion. How do you get that emotion conveyed when the family is not there to share it with them?”

Young said, “The whole idea of bringing a remote audience into a live production is happening in sporting events,” “It happens in game shows and newscasts all the time, and it happens in other types of content. The interesting thing I think is that while technically it might have seemed daunting 18 months ago, now it’s possible and everyone knows they can do it. What’s really evolved is ‘how can I keep that going even when I don’t have to?’ even when I have folks in a stadium or a live studio audience. How do I continue that experience in the broadcast or production at the end of the day?” Young continued, “What we’re hearing a lot from our customers is that it’s a quite monetizable, sponsorable experience.”

Franklin added, “It’s expected now, by the viewers, and expected by the broadcasters and networks.” He continued, “This pandemic has really made it hard to travel, but at the same time it’s made it easy for the world to come together in ways we haven’t before.” He concluded, “The television media is leading that effort to bring us back together.”

Telstra (Stand 5.B72) is a leading telecommunications and technology company with an Australian heritage and a longstanding, growing international business. The company operates in over 20 countries outside of Australia, providing data and IP networks, as well as network application services to thousands of business, government, carrier and OTT customers. It also owns and has vested interest in subsea fiber network throughout the Atlantic, Pacific and Indian Oceans. 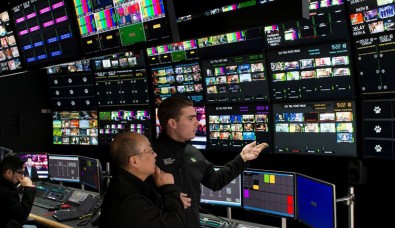 For broadcasters, Telstra provides solutions for international remote production using long haul fiber transport. The company also provides permanent and occasional use linear and file-based distribution to audiences around the world, using mixed delivery platforms including satellite, fiber and IP. It also offers broadcasters timely occasional use delivery services from point A to point B for news and sports.

Telstra also operates Telstra Labs, a safe environment where the company learns by doing, and can test, try, experiment, and explore. It’s home to Telstra’s global startup accelerator and it’s proven innovation capability. It’s also where Telstra dives into emerging technologies like mixed reality and the Internet of Things.

Telstra Labs is also the home of Australia’s first publicly accessible Internet of Things (IoT) Lab. It is an open environment recognized by Global System for Mobile Communications (GSMA), a trade body focused on mobile operators worldwide. The IoT Lab is a safe space where product developers can test and prototype IoT solutions in controlled RF conditions. The Lab can simulate devices moving in and out of coverage, transferring between cell connections, and transmitting in noisy environments. It allows people to see how a device will perform in a variety of real-world situations without leaving the Lab.