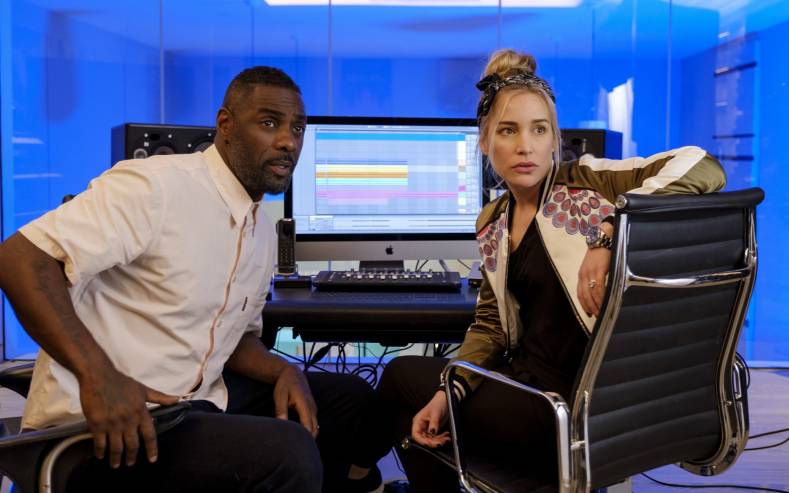 The Farm is a leading full-service post production group that started in Soho, London, subsequently opening facilities in Manchester and Bristol in the UK, and West Hollywood in Los Angeles. The Farm is well known for its ground-breaking creative approaches and its willingness to embrace all that technology has to offer to further that cause. The Farm team has been responsible for some of the most popular television projects of the last 20 years and has an array of awards to prove it.

As part of its continuing mission to stay at the forefront of post production, The Farm has invested wisely in the studios and expertise necessary to satisfy an accelerating demand for immersive audio. Leading that push is The Farm’s Head of Audio, Nick Fry. “We have three Home Atmos studios in London,” he notes. “We have another in Manchester, and one more in Los Angeles. They’re all fully certified Dolby Home Atmos rooms with 7.1.4 Genelec monitoring systems and full Atmos workflow, including Dolby HE-RMU rendering and mastering units.” The London and Los Angeles spaces were upgraded from 7.1 to 7.1.4, while the Manchester rooms were built from scratch, with Atmos in mind.

Fry: “Dolby goes through a lengthy process of specifying the rooms. They’ve been great - helping us, going through the plans, working out where to put the speakers and how we put them up. In most of the rooms we have Genelec 1037C speakers at the front, 8040Bs for surrounds and height, and the 7071A sub. One studio had a lower ceiling height and for that we found the Genelec AIW26B in-wall speaker. It’s fantastic, and only about 10cm in depth, which that helped us get the height requirement for Dolby certification… And they look really good!”

On With The Mix

These studios represent a big investment for The Farm, so it must be sure that the work will follow. So far, the immersive clients have been predominantly streaming services and savvy broadcasters like Netflix and Sky. “We’ve just delivered two particularly interesting projects to Netflix,” says Fry. “One is the Formula One: Drive to Survive series, and the other is Turn Up Charlie, a comedy series based on the experiences of a DJ, played by Idris Elba. Drive to Survive was the first unscripted documentary series in Dolby Atmos for Netflix in the UK.”

Both series were mixed fully natively in Atmos - not up-mixed - and both have been fundamental in enabling The Farm to push the boundaries further in delivering immersive audio that brings viewers back for episode 2. “It’s about picking the right sounds - the objects - that you want to move around the room,” notes Fry. “Otherwise it just becomes a mush. And it does also depend on the programme. We used a lot more objects in Drive to Survive than we did in Turn Up Charlie due to the content, though the club scenes in Turn Up Charlie do sound amazing.”

In starting out with Atmos, Fry had to consider lots of workflow options and possibilities, particularly around track-lay, sound design, and creating deliverables. “It’s been a big learning curve,” he says. “But it has also been a very collaborative road. Netflix has been a great help, as has Dolby, and the London based systems reseller, Scrub. 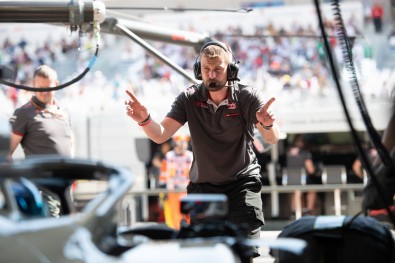 “Typically, I do a 7.1.2 mix pass to start with but with the music as objects, the music is no longer channel based then, and the bulk of the mix goes through as normal. Of course, the dialogues tend to be in the centre anyway, and they don’t move on the whole. I’ll get the mix sounding as great as I can, as a foundation, EQ’d and balanced, then I will go back and think about what I can do for the immersive part - the dusting on top of the cake, the fun bit.”

When asked about particularly stand-out examples of immersive audio from the TV series’ he has completed, Fry cites an episode of Drive to Survive, focussed on an intense trip around a city F1 track: “At one circuit you’re hemmed in on all sides with the barriers and bridges going past. We put effects on all of those and made them objects- whizzing past overhead and to the side. We also put the sound of the car and the radio communications between the driver and the pit crew in the centre of the room, again as objects. It does sound like you’re in the car.

“And then when you cut back outside the car, all the sounds change direction again. The work we put into that was worth it. It does sound amazing.”

Up until now, Fry has worked with standard sources from both production sound and Foley, though he does have a project coming up that will embrace Ambisonic sources: “The project has no dialogue,” he explains. “Unusually, I had the chance to meet with the sound recordist, who is going to record as much as possible of the programme with an Ambisonic microphone, plus a directional microphone aimed at the action. Then we’re going to recreate that in Atmos. I’ve also met with the Editor and gone through workflows.”

It does seem though as if this approach might remain an infrequent adventure, with much of the work on immersive audio for TV remaining in the mix room.

Watch Formula One and Turn Up Charlie now streaming on Netflix. 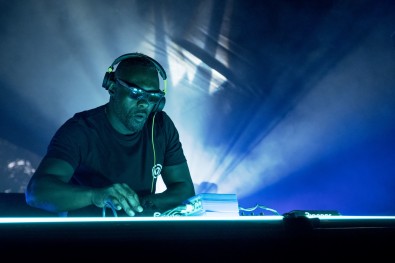 An encouraging aspect of The Farm’s move to immersive and object-based mixing has been a willingness to embrace its advantages as a mix medium for all-occasions. “I would happily mix most things in Atmos,” says Fry. “I think it’s a natural transition from the days when we were mixing everything in stereo and then decided to mix everything in 5.1. The extra time required for Atmos is going down all the time as I get more proficient.

“We’ve got a good Atmos workflow now using templates and we’re getting more and more mixers trained up in Atmos as we go along, and it really does add another dimension to the mix for most shows. The way I explain it to clients is that Atmos is the top of the pyramid. From that point we can create any mix version - even play it in a cinema. “And of course, once binaural mixes start to get broadcast as well - that will be really exciting. It’s definitely being considered... It’ll work out what device you’re listening on and if it’s possible, it’ll pick the binaural version for use on headphones.”

Fry considers immersive audio to be a valuable creative tool, and object-based mixing as an important step in transportable content: “It’s about learning that you can put things around you and above you that you can’t necessarily see. You can use Atmos as an effect in its own right, or use it to rebuild an entire soundscape… Immersive audio adds another level of storytelling. It makes a huge difference.