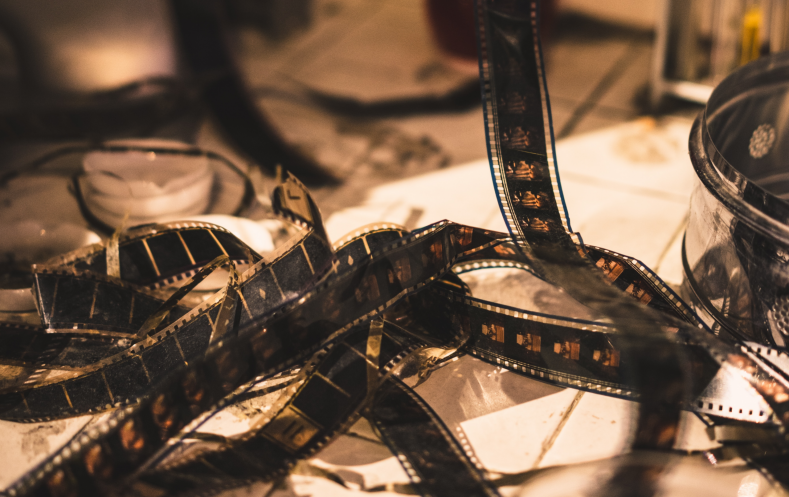 People have been making pictures for both the big and small screens for almost a century. In an industry with a history that long, it’s no surprise that the perpetual search for something new has long been tempered by a certain respect for tradition. Or, to put it another way, directors of photography are very often looking for ways to make pictures look different, and different in a way that’s somehow appropriate.

That’s the sort of thinking that, in 2014, led to the development of a new process for a Coca-Cola commercial that would be shown during the 2014 Super Bowl. Occupying one of the most valuable promotional spots in the world, the piece was titled It’s Beautiful, directed by John Hillcoat and photographed by Nicholas Karakatsanis. It shows a series of what might be called candid snapshots of American life, opening with a familiar American icon, a cowboy, under the opening phrase of America the Beautiful. Confounding expectation, the piece then moves on to show snapshots of a wide range of people and their different lives and backgrounds, as the song continues in seven different languages.

Dirk DeJonghe runs Color By DeJonghe, a post production facility in Kortrijk, Belgium, which maintains both digital facilities and a full film processing laboratory. He credits director of photography Karakatsanis with the idea of recording It’s Beautiful to film, and then scanning it back in. “We do quite a bit of scanning and film recording, and that's a combination of the two,” DeJonghe begins. “They wanted it to look like a home movie. He said ‘can you do this?’ I said ‘we can try,’ and that’s what we did. We tested several stocks from low to high speed, several sizes from 35mm to 16mm. They chose, for their purposes, the 500T on 16mm look.”

The images which accompany this article are from a promotional piece produced for Parantee Psylos, a sports federation for people with disabilities, and AG Insurance. Directed by Dirk Domen, the commercial was shot in September and October 2019 by director of photography Piet Deyaert. Deyaert describes an early desire to do “something atypical. We didn't want to shoot on Alexa in the first place, we wanted to shoot 35mm. In Belgium that doesn't happen that much, but we discovered it was too hard. We had all this rigging, we had these athletes for only a few hours, because it's so hard to do for them.” 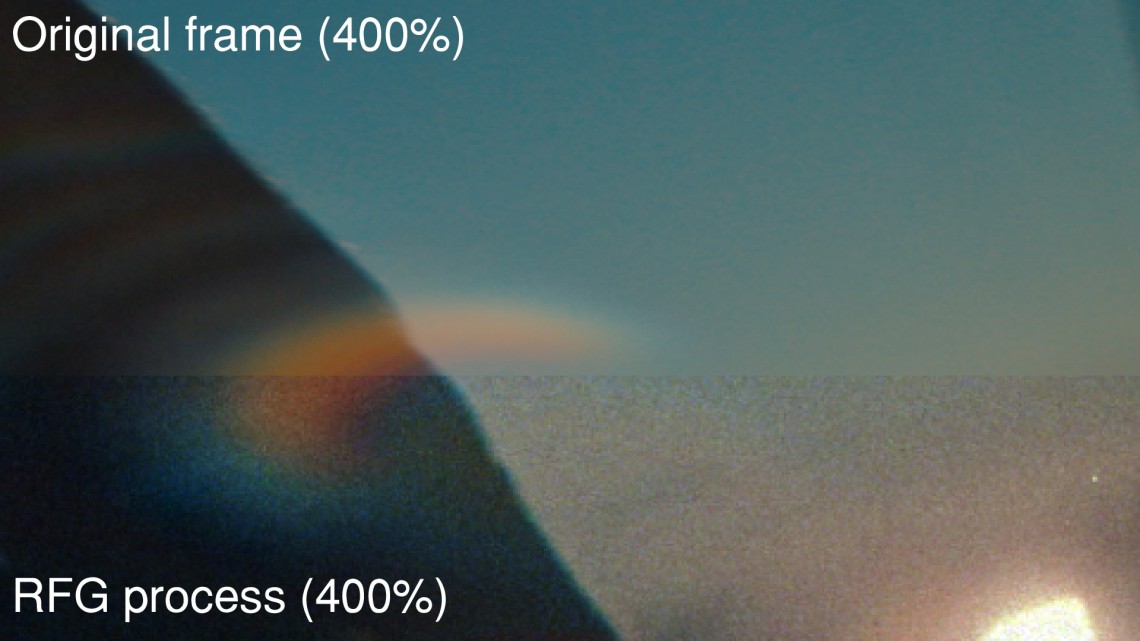 Image 1 – Zoomed comparison of original video footage on the top and Real Film Grain processed image on the bottom.

“So,” Deyaert continues, “I found out that Dirk [DeJonghe] had this process of converting it through film.” The production process, Deyaert says, was largely conventional. “We just shot it as we would normally have shot it, on Alexa. The only thing that I was very cautious about was not shooting [at too high an] ISO. I stayed below 800, so we could give a clean feed. I didn't want to mix up the noise of the Alexa with the film grain, so I had to get a clean image.” Deyaert shot on the Alexa Mini with Elite anamorphics, feeling that “they're not too dirty, they're typically anamorphic, but not like Lomos or other old-looking anamorphics. They're quite clean and nice for this. I didn't want to exaggerate.” The material was captured in ProRes 4444.

DeJohghe has formalised the photochemical process as RFG, for Real Film Grain, and it is critically dependent on a Lasergraphics Producer 3 film recorder. Crucially, Lasergraphics’ recorder is capable of recording images to camera negative film, as opposed to the intermediate stocks normally used. “On an Arrilaser you can only use intermediate stocks,” DeJonghe continues, referring to the ultra-low-grain film used when duplicating films or producing optical elements such as titles. Film stocks designed to go in cameras, he says, have the desired degree of imperfection: “You don't want a one to one transfer. You want something with some character.”

Material can be provided, he says, in more or less any format, but the process works best with a moderately conservative grade. “We can take anything you give us, but we prefer to get a log file that is reasonably safely graded. We put it back to a log DPX and then you do the final grading after we output back to you. So, you don't want to crush the blacks or the whites too much, you leave something there. You can crush it if you want to once we're done.” 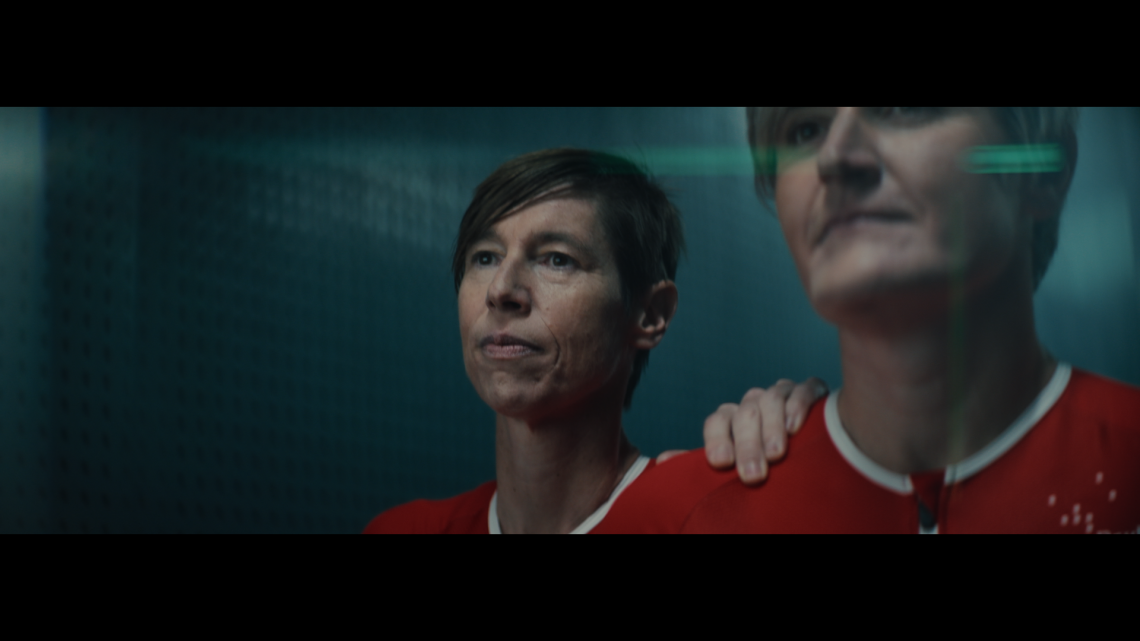 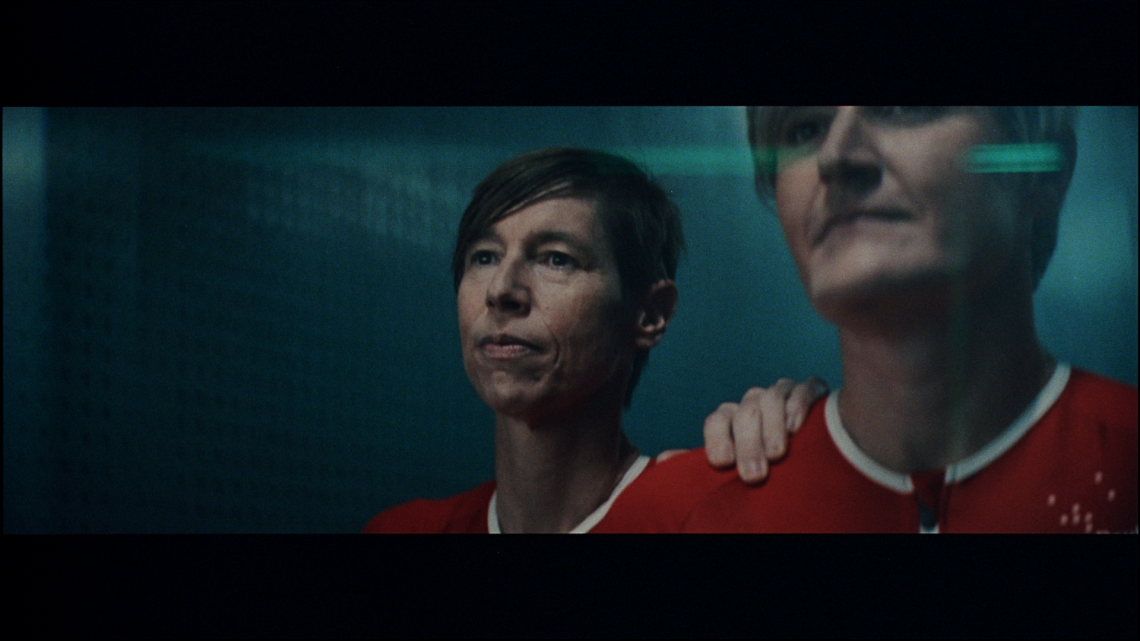 Accordingly, Deyaert kept his grading before the RFG process cautious. “In the grading before the filmout we didn't go too deep, we kept some information… we did the grading and made the export to deliver to Dirk. Afterwards, on the rushes, the film out came back and we did some small corrections, some things were too dark.” The results, he says, were spectacular. “It jumps out, it's not what we're used to any more.”

Scanning the material back in involves DeJonghe’s Oxberry film scanner. The scanner affords the process several advantages, particularly that it shoots successive red, green and blue exposures for full-resolution color images. While competing scanners have that feature, though, the RFG process also leverages the Oxberry’s ability to physically move the optical system around. DeJonghe says that “the Oxberry has an optical bench so we can zoom in and out optically instead of cropping the sensor. We can record 16mm area on a 35mm film, and we can zoom in and do something like a 24mm format, which is imaginary. If you want more grain we use a smaller area.” Users can also choose from 50, 200 or 500 ISO film stocks.

Grading after the film has been scanned back into the digital world is not intended to correct out all of the changes that the process has made; that would defeat the object. DeJonghe says that “we try to match it, the basic red green and blue, cyan, magenta, yellow are reasonably matched. Obviously, because of the grain you get some effect in the dark areas, but on the other hand skin tones get a bit warmer. That's a secondary effect and that's what people like so much about it.” After that, the creative grade can be finalised: “We always advise the client to do a final grading pass. We do a one light color matching, some shots may react a bit differently. If you're working with a commercial, some people are very sensitive to the color of the [product] or whatever.” 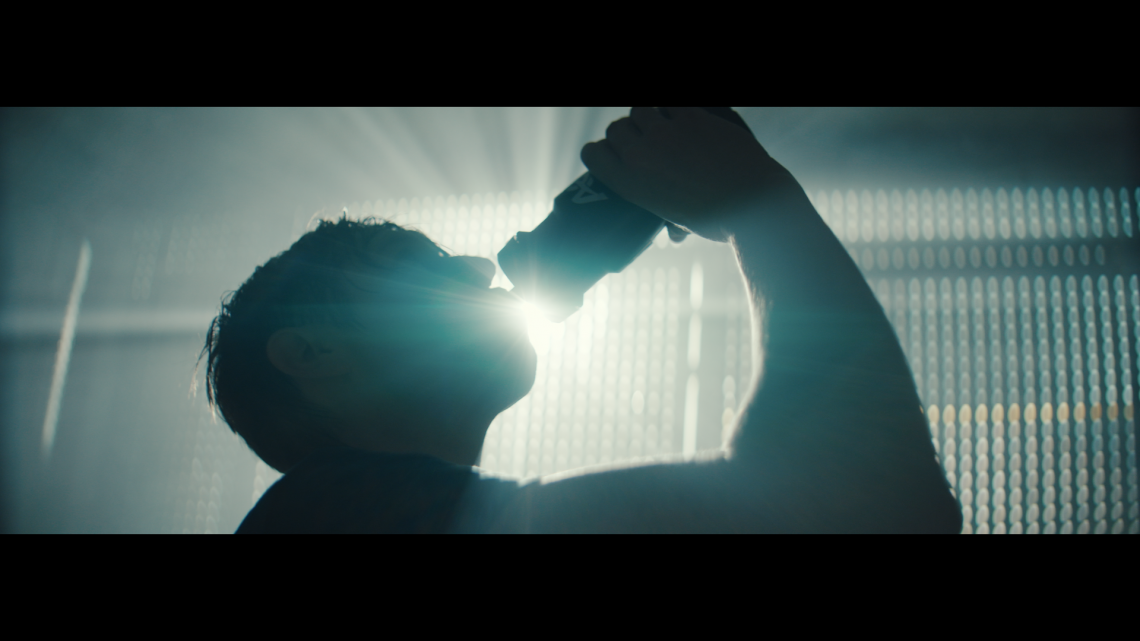 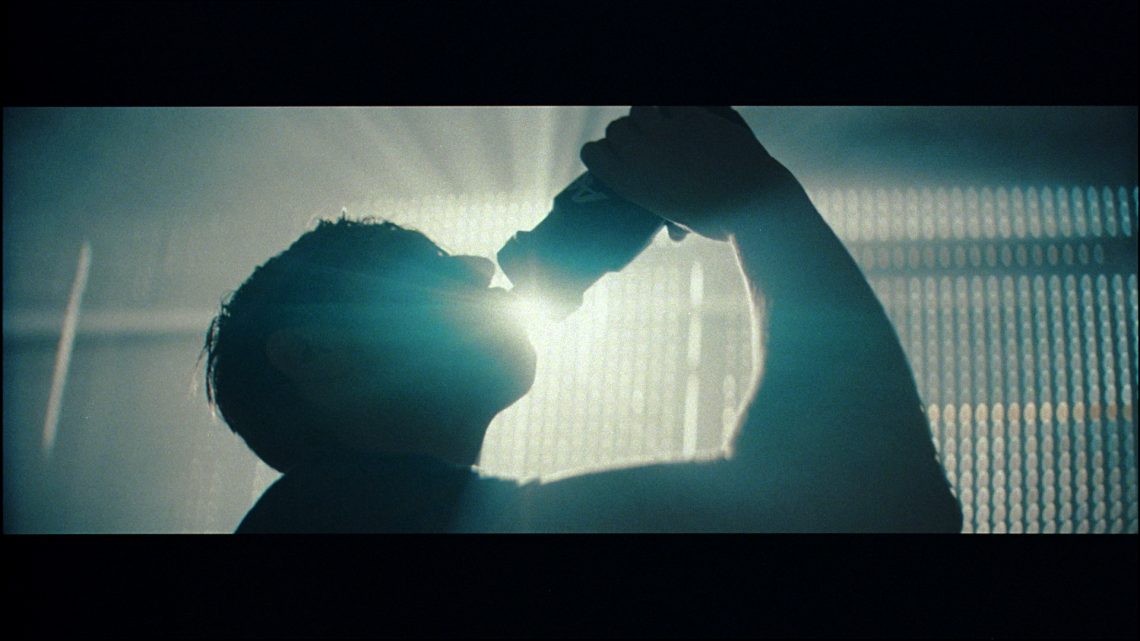 Since the development of the technique for Coca-Cola’s Super Bowl spot, it has become popular and DeJonghe runs the process, he says, “several times a week. I work for Apple TV, Amazon, Netflix... they come from Australia, Los Angeles. With the Coca Cola thing we got calls from all over the world… what people want is to have something different that looks different on the screen. It's not like an engineer who wants the perfect rendition of reality. They want a creative reality, which is different. That's the work of the director of photography. He has to create an atmosphere that helps the film. Sometimes you have to have a dirty looking picture that has an effect on the viewer.”

In the end, that creative reality is Deyaert’s domain, and he’s enthusiastic. “There's a lot of grain, there's all kinds of things,” he says. “We shot it anamorphic to get this dirty look, and now by doing the processing we were able to make the clean Alexa feel disappear, and make it look more vivid, more alive. It's not Alexa, it's not 35mm, it's something inbetween. It's not an affect you can do in post production. It was exactly what we needed.”

Material from the Parantee Psylos & AG Insurance commercial appears with the kind permission of production company Roses Are Blue.