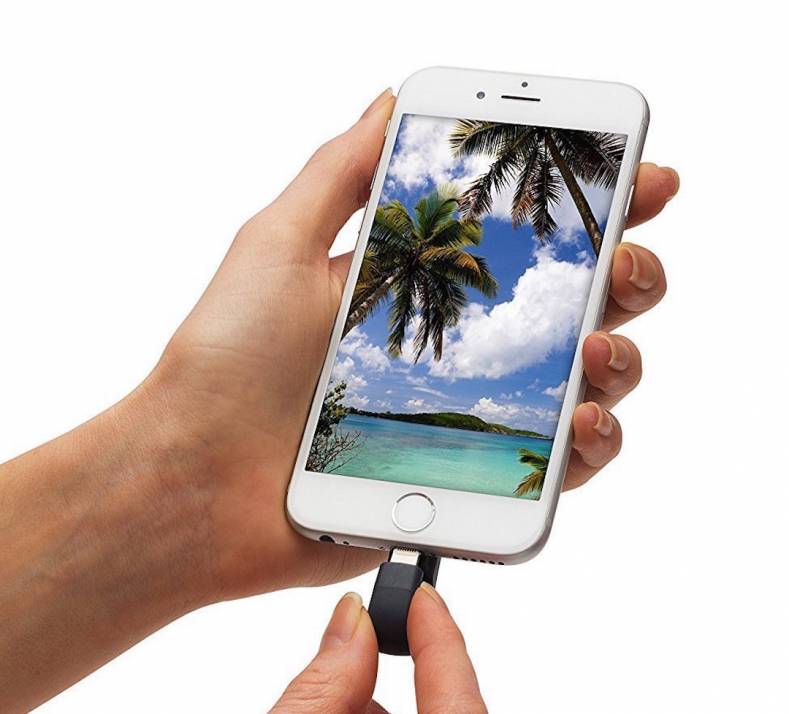 You can now access powerful editing features via the cloud from almost any portable digital device.

The options for sophisticated post production editing are becoming ever more varied. Now, you can even carry them with you in your pocket.

One of the most interesting trends I’ve been following in post production over the past year is the rise of truly mobile editing systems.

I don’t just mean laptops running NLE software, but small portable devices such as tablets and even cell phones that provide access to the kind of editing power once relegated to permanent edit bay installations.

I remember with great fondness the thousands of hours I’ve spent sitting next to producers in various edit bays, surrounded by computers, monitors and cabling. My only gripe was the atmosphere was as gloomy as Dracula’s cave and chilled not for the comfort of the inhabitants but for the preservation of the equipment.

Oh how I longed to take the super-charged creativity of an edit session out of the dungeon and into the free light of day.

Well, now you can.

I’ve reported on several mobile editing options in past stories, and at the IBC2018 convention in Amsterdam I ran into a number more that were, frankly astonishing.

In this two-part look at the trends in mobile post in the field we are going to use cell phone editing as the ultimate example, with Apple’s iOS or Google’s Android carrying market dominance, although anything available to a cell phone is probably also to be found on their larger sibling’s tablets.

First a bit of a recap.

Once post production systems got beamed up to the cloud and could be accessed via a browser, tapping into them on a cell phone became the logical next step.

As I discussed with Avid’s president Jeff Rosica, during their IBC press conference in a story posted here on 9/14/2018, you can access Avid editing from anywhere with Internet connection.

“While we don’t yet have a standalone mobile editing app for the Media Composer NLE,” he said, “with the MediaCentral Cloud UX that we have announced you get all the fundamental editing functions of Media Composer on any browser, accessible from any mobile platform be it iPhone, iPad or Android using the Cloud UX interface.” 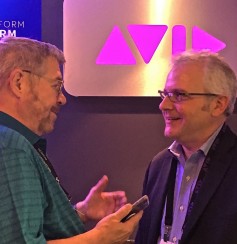 Then, during my Avid booth visit with Ray Thompson, Avid’s director of market solutions, broadcast and media,in Hall 7 of the RAI convention center, I asked him whether, given the capabilities of MediaCentral Cloud UX, there would ever be a need for a standalone cell phone app for Media Composer.

“What we have with our Cloud UX technology is an HTML 5 implementation of MediaCentral that lets me pull or add assets to the system, so you can create things like news stories from anywhere in the field,” he said. “After all, Media Composer is at the highest end of professional editing so it will always need to run in an environment that can support all its features. But you never can tell. One of the big things we are celebrating at this IBC convention is that we’ve reached over one million downloads of our first line software products (Sibelius, ProTools and Media Composer), so we are already serving the content creation community pretty well.”

Before IBC even opened its doors, Adobe tantalized us with a preview of what it is temporarily calling “Project Rush”, revealing an early glimpse at VidCon, June 20-23 in Anaheim, CA.

“We took the (core functionalities) from our flagship applications like After Effects, Premiere Pro and Audition, and combined them into a single engine,” Adobe's group product manager for professional video and audio, Steve Forde, told an invitation-only online Web conference. “This allowed us to re-imagine the experience of capturing media and delivering it to new audiences.”

Then, thanks to Adobe’s Creative Cloud technology, the line between desktop and mobile systems becomes blurred, meaning you will be able to access them all on Android or iOS mobile devices.

A key concept behind Project rush is that once you start a project out in the field, it is immediately synced through the Adobe Creative Cloud so you can pick it up where you left off on your desktop system back home.

Naturally, when I visited the Adobe booth at IBC, Project Rush was one of the first items I wanted to ask about. 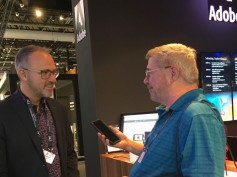 “Project Rush is being used here in Amsterdam to contribute video to our exhibit in the RAI convention center,” Bill Roberts, senior director of product management at Adobe told me. “It’s in pre-release and anyone testing out the beta version knows its got a very robust toolset.”

And when will it be ready to be delivered?

“The iOS and Windows versions are already in a production ready state, with Android taking a little bit longer to iron out,” Roberts revealed. “But ultimately you will get exactly the same editing experience no matter what platform you are running it on. So if you’ve learned it once, you will be able to use it everywhere.”

Not wanting to venture a firm release date, Roberts assured me Project Rush should be out by the end of the year.

When I got to the Grass Valley exhibit, I asked Grass Valley’s Atsushi (Alex) Kataoka, director of product management, editing systems whether now that the new Edius version 9.3 can run in the Amazon AWS cloud we are going to see a dedicated cell phone app for it.

He told me that is not yet under development, but reminded me that their newsroom editing workflow now called SAM Vibe includes the SAM Go! browser-based editor which can indeed run on portable devices.

In addition, with the help of Python scripts, its stories can be fed to the high-end SAM Rio finishing system, thereby providing a cell phone-to-craft editor connection over the Internet. That story is slated to be posted on 10/10/2018.

Arvato Systems, part of the Bertelsmann-owned Arvato network, also had a browser-based edit system on display called MediaEditor. While not offering as fully functional editing capability as some of the other offerings, Arvato’s strategic product manager, Ben Davenport, clarified for me that it can be called upon for simple edits, and laying in Voice Overs and graphics. 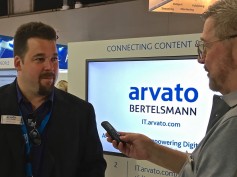 “Then, the idea is that you stream your video from MediaEditor to Adobe’s Premiere Pro for finishing,” he told me. “MediaEditor is an HTML 5-based software using our own advanced MPEG-DASH compliant VPMS streaming engine. That means tight integration with the Arvato Systems’ Video Production Management Suite (VPMS) is a certainty, and of course it is going to interface tightly with the system that comes out of Adobe’s Project Rush.”

All of these mobile applications give you access to the main edit system in your primary facility. But what I am finding most exciting in mobile editing are the new software offerings designed not to call home over the Internet, but to actually run on the cell phone itself.

Part 2 in the two-part series on the latest in video editing technology can be found here. 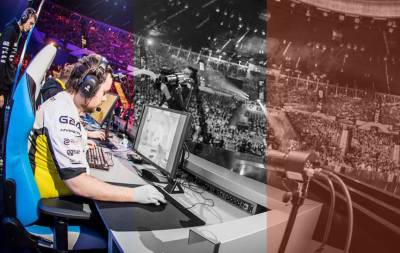