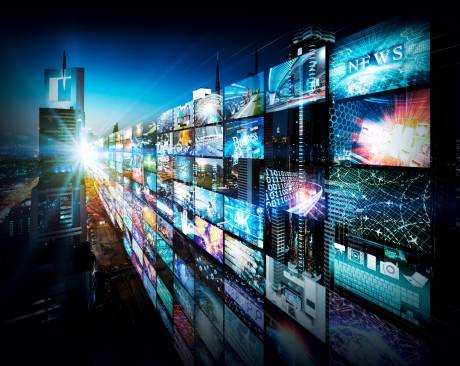 The Sponsors Perspective: The Personal HRTF - An Aural Fingerprint September 8th 2020 - 09:00 AM 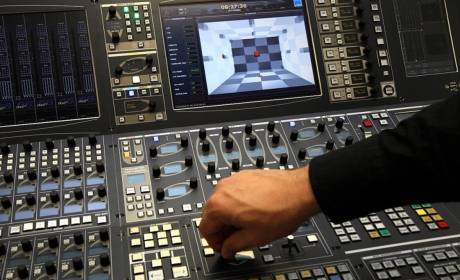 The Sponsors Perspective: Deep Dive Into Immersive Audio For All September 1st 2020 - 09:00 AM

The familiar “Faster, Higher, Stronger” motto is not just for Olympic athletes but also applies to the common man (and woman): The first black-and-white television sets were considered a sensation until color TV came along, opening a whole new dimension to the viewing audience. In parallel, cinema screens grew ever taller and wider. This went hand in hand with the switch from mono to stereo and a stunning series of dramatic boosts regarding picture quality. While 4K is still in the process of being implemented, more daring early adopters are already grooming their 8K offering.