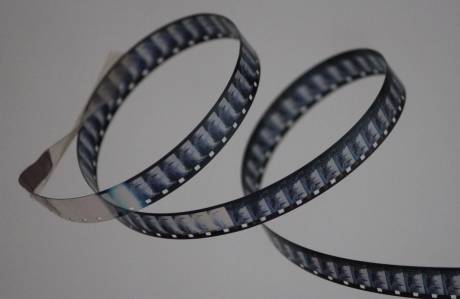 Electronic camera manufacturers have spent – by some measures – something like the last twenty years trying to make digital cameras that shoot pictures that look like real movies. Now, they’re making cameras with larger and larger sensors, the better to simulate the sort of cameras that shot some of the greatest mid-twentieth-century movies, in the days of 70mm and VistaVision. 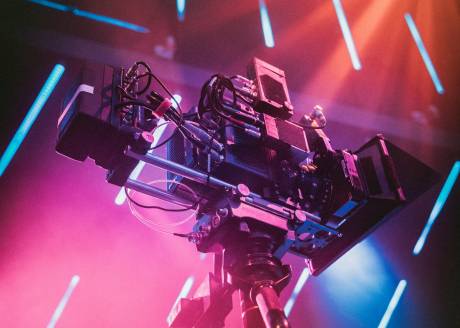 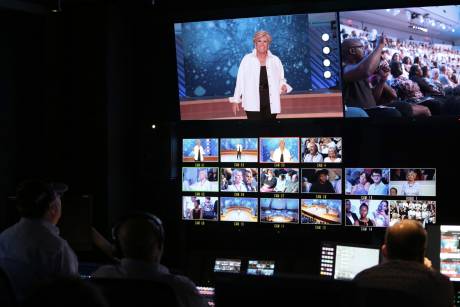 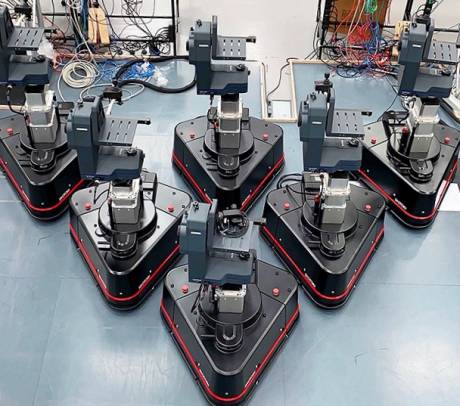 Shotoku USA will launch the next phase in technical and operational developments for robotic control systems at NAB. The company will demonstrate advancements that incorporate an IP interface into its SmartPed robotic pedestal and a self-contained and easy to connect pan/tilt head.