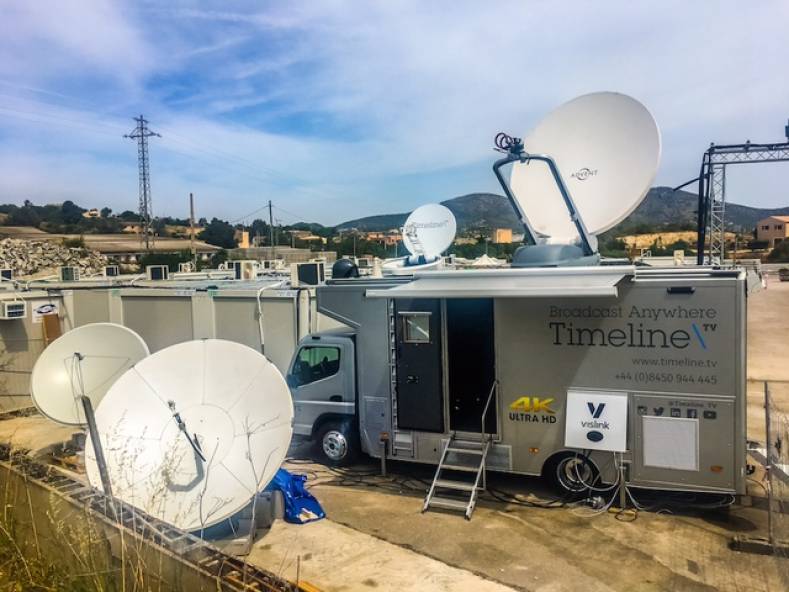 The production of ITV Studios’s popular reality TV show “Love Island” is no small feat considering it utilizes two locations separated by 3 km (roughly 2 miles) on the island of Majorca, Spain. To establish reliable connectivity between the two sites, veteran systems integrator Timeline Television was called in to provide ITV Studios with inter site connectivity as well as the establishing RF facilities to enable the transmission of the show live in London on the ITV 2 channel. 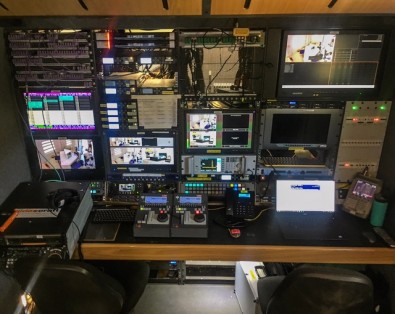 Timeline partnered with Telenor to secure the satellite space before deploying its uplink truck at the production site.

On location, fast turnaround reality television is already challenging enough before the added complexity of not being able to position the production facility next to the filming location,” said Steve Kruger ITV Studio Technical Manager. “Timeline’s solution has opened up a whole range of new locations which would not have been possible in the past.”

On top of the cross-site links, Timeline partnered with Telenor to secure the satellite space before deploying a production and uplink truck (“RF1”) at the production site. The truck features dual flyaway dishes that support local and remote Riedel talkback facilities as well as the ingesting and playout of the final edit material over redundant satellites to the London Studios for live broadcast.

With two large post-production facilities in London and a third in MediaCityUK, Timeline provides state-of-the-art facilities to major broadcasters, including BBC, BT Sport, BSkyB and ITV.