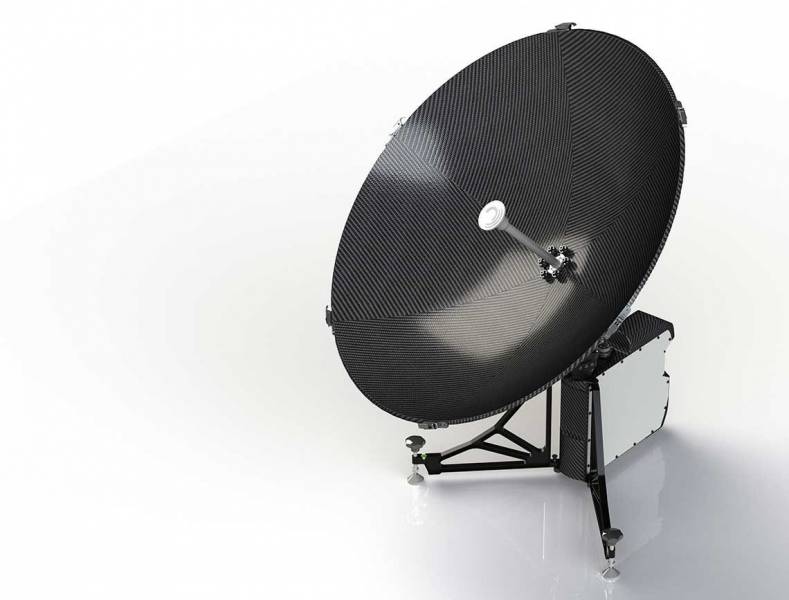 There is a rapid and profound technology shift in ENG. Wireless broadband service providers have become viable low-cost alternatives to conventional microwave in a large number of cases. BT Sport has launched what is claimed to be Europe’s first cellular newsgathering fleet with LiveU LU500 units and Xtender remote antennas even giving the service a new acronym of CNG. Meanwhile U.S. Spanish language broadcaster Noticias MundoFOX has based its entire ENG operation on LIVE+ 20/20 cellular-bonded transmitters from Dejero. “Budget is always a large consideration for a start-up news network,” explained Armando Acevedo, the network’s director of operations. “The ability to cover live, breaking news from the source is a critical differentiator but can also be a major expense area, especially if the station has to maintain costly satellite vehicles.”

Broadcasters are faced with preserving the quality and reliability of their news content as the migration from traditional to non-traditional methods of ENG evolve. Yet the movement to cellular transmitter receivers for news-gathering is very far from one way. Away from sports and metropolitan centres in emergency situations, remote locales and war zones then satcoms remain the first, and in many cases only system, in a new crew's luggage.

“In war zones and disaster recovery the only real answer is satellite because in most of those situations either cellular does not exist or it has been shut down by the state,” says Ali Zarkesh, Product Development Director, Vislink. 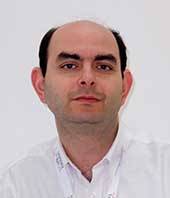 Ali Zarkesh, Product Development Director, Vislink said: "If you base your whole communications policy on cellular you have to bare in mind the limitations.”

This is the case currently in northern Iraq and Syria. There, the only type of system which can be guaranteed to deliver news is satellite, usually via terminals carried in backpacks.

Even in western cities during emergency situations the cell network cannot be relied on. During the London riots of summer 2012 the government turned off Wi-Fi and mobile networks to prevent communication between gangs taking part.

Cellular bonded solutions suppliers will generally claim that working with 3G/4G LTE channels or hybrid solutions linked to satellite, are perfectly capable of routine operation in both remote and urban areas, including in tunnels and within large crowds where vans and portable satcom systems are too bulky or lack line of sight.

“There are scenarios where it’s reasonable to use cellular but if you are in the middle of the Amazon, in the Himalayas, in a military zone or disaster areas then cellular networks will be shut down, limited or non-existent,” says Zarkesh. “The future of news-gathering will rely on hybrid multi-mode systems providing live video over a multitude of communication infrastructures. But while the use of cellular is increasing, if you base your whole communications policy on it you have to bare in mind the limitations.”

Zarkesh reports that customers are requesting innovation in SNG kit for smaller and lighter terminals that at the same time offer high speed HD quality data.

“That means on the data side we are looking at new modulation techniques such as HEVC H.265 which doubles the data rate on the same bandwidth [or uses the same power to transmit twice amount of data].”

“There is a lot more demand for backpack terminals including single button operation to locate a satellite in the field which means you could send a single journalist not 2-3 operators as before.”

Among Vislink's Manpack solutions is the Mantis-LT unit, a new quick deploy flyaway antenna working in the Ku band. The 90cm version can be stowed in a single backpack-style case and can power TX up to 200W for high data rate or HD video.

The ability to transmit video from anywhere, whether that’s a 200 mph racecar or motorcycle, or up close and personal at major news events, is essential.

As broadcasters want to capture footage across a wide range of environments, it’s no surprise the industry relies heavily on wireless equipment. The problem is that demand for 4K and wireless do not inherently go together.

The reason behind this, explains Vislink's General Manager, Ashley Dove, is the limited availability of spectrum. The quality offered by 4K is roughly four times that of HD, meaning something has to give before broadcasters can transmit these video feeds over wireless links without degrading the image. Therefore, the introduction of more efficient compression techniques has never been more important, especially as broadcasters are increasingly demanding small, low weight and low power equipment for capturing video.”

Vislink is working toward introducing SNG product using the codec next year and says it hopes to reshape what’s possible with wireless technology.

No dramatic impact from Ka band

The opening up of the Ka band was supposed to usher in a new age of SNG, since it would allow more data to be transmitted on smaller footprint terminals.

“It's beginning to start but not even its biggest supporters would claims it's taken off as they expected,” says Zarkesh. “My personal opinion is that it's got to happen. So many billion of dollars have been spent on Ka band, from satellite providers to ground personnel, that it cannot afford not to work.”

He believes Ku still has enough bandwidth that many users have yet to move across to Ka though he expects this will happen increasingly over the next five years.