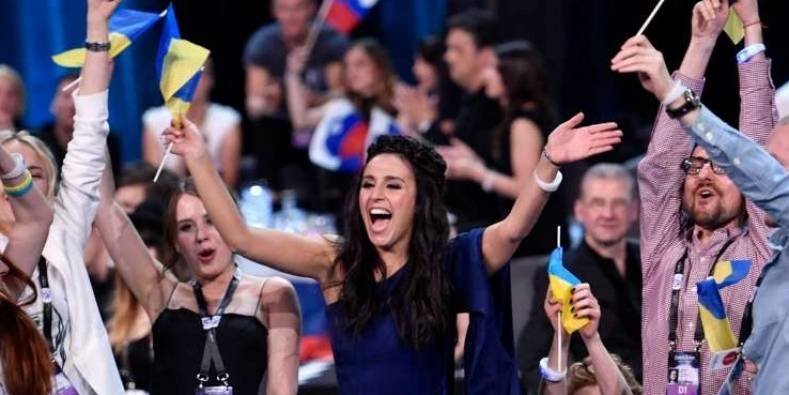 The EBU may be best known for its Eurovision Song Contest but for broadcasters it has been a valuable source of guidance on infrastructure.

The EBU (European Broadcasting Union) has included two enhanced versions of HD among four alternative profiles for broadcasters to adopt on the road way towards future immersive services that incorporate all aspects of full Ultra HDTV (UHDTV). These are detailed in a new technical report, Video System Requirements for UHDTV and an Advanced 1080p Television Format, whose main premise is that an increase in spatial resolution alone will not provide a sufficient boost in the viewing experience to justify worldwide adoption of a new television system.

On this count the EBU has taken the view originally espoused by Ericsson among others and now widely endorsed, that the combination of high dynamic range (HDR) and Wide Color Gamut (WCG) that gives a much bigger “wow factor” than the step up to 4K resolution, while exacting a much smaller toll on bandwidth throughout the delivery infrastructure.

The four new profiles under the banner of EBU TR 037 are 1080p Advanced 1, 1080p Advanced 2, UHDTV Phase 2a, and UHDTV Phase 2b. These have all been developed on the basis of what the EBU describes as a scientifically proven case that spatial resolution does not deliver enough quality by itself. But it is not so much science as simple maths applied to knowledge of the human visual system, whose resolution is not quite as sharp as we thought it was. Therefore to benefit from the higher spatial resolution of 4K at 3920 x 2160 pixels we will have to sit closer to the TV screen than we have been accustomed to doing, rather like being on the front row of a cinema. This will require “re-education of the viewer” as some experts put it.

Where the EBU has departed from some of the standards groups is by including higher frame rate (HFR) as well as HDR within each of the four profiles, the first two at 1080p “full HD” resolution and the second two at 2160p or 4K. The EBU is proposing higher frame rates up to 100 or 120 fps for sports while retaining existing rates such as 25 fps or 30 fps for drama and documentaries.

By contrast the Ultra HD Forum for example regards HFR as still work in progress for incorporation in future versions of its recommendations. But the EBU contends HFR will give such a big boost to the experience for content with fast moving action, primarily sports, that we should bring it on ahead of 4K resolutions. 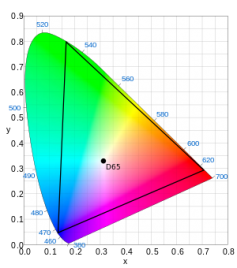 Despite all the publicity over HDR, the expanded color gamut defined by the ITU BT.2020 standard makes just as big a contribution to picture quality.

The EBU does agree with all the other standards bodies that there is still plenty of work to be done delivering the full promise of HDR in particular, with added complexity from the existence of different options. The report points out that “further work is needed to assess the impact of conversions between the different image formats, including color space and dynamic range conversion. The fact that several different technical options will have to co-exist in a broadcaster’s infrastructure will challenge all members, and will demand a new far more flexible approach to infrastructure design and implementation. In order to safeguard future investments, the EBU Members need to urgently study these flexible workflows, as well as produce best practice guidelines on the operational impact of parameters like higher dynamic range production.”

In particular the report highlights the need for further study on issues such as HDR dynamic metadata in a production workflow, the impact of color space and dynamic conversions to allow broadcasters to make fully advised decisions about their next infrastructures and flexible workflows. At least the EBU has promised to keep member broadcasters fully informed of developments and indicated that it will produce more detailed guidelines on how to develop the required flexible workflows.

One notable feature of the report is the EBU’s attempt to correct what it considers widespread misconceptions about what HDR is really about, which should be contrast rather than absolute brightness. The human eye may not quite have the spatial resolution we thought but its dynamic range is phenomenal, with nine orders of magnitude or a ratio of 1 billion between the brightest and darkest spots it can perceive. But the key point for HDR in TV is that the eye cannot perceive the whole range at the same time, because it takes up to 30 minutes to fully adapt say from bright sunlight to complete darkness, during which its sensitivity can increase by up to one million times.

So as the EBU points out, the misconception that HDR is simply brighter pictures arises from the fact that its maximum luminance capability is indeed much higher than standard dynamic range (SDR) television. But while HDR does allow the picture’s average brightness to increase, the expectation is that indoor scenes produced in HDR will generally be at a similar brightness level to legacy SDR TVs.

Where HDR scores is in being able to display outdoor sunlit scenes much more realistically at greater brightness than indoor scenes. By the same token, HDR can also reveal much greater detail and contrast within dark scenes, depending on the capability of the TV to display multiple black levels. So HDR does not have the same range as the human eye but it does not have to, because the eye itself cannot span this whole range at once. What HDR does do is exhibit contrast within individual scenes at a level more comparable with what the eye is capable of discerning.