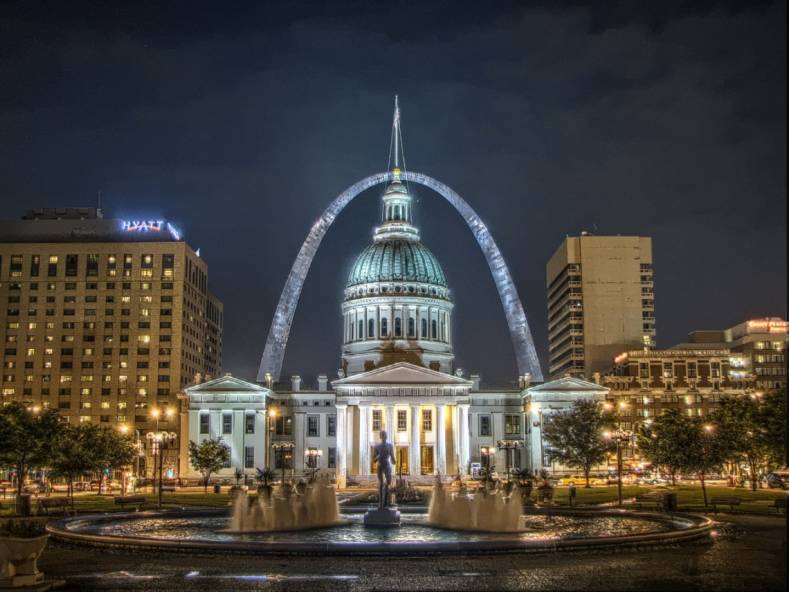 HDR increases the difference in luminosity or light intensity between the brightest and darkest elements of a TV picture in an attempt to match more closely the human visual experience across a wide variety of conditions. By adjusting the aperture of the iris along with other means the eye can detect low levels of light under dark conditions and at the same time identify contrasts under strong illumination as in direct sunlight. HDR mimics this on the TV screen by, for example, exaggerating contrasts within dark areas to simulate the human vision system under such conditions.

HFR on the other hand increases the sharpness of fast moving objects on the display, which becomes increasingly important given the higher viewing angles associated with big screens, especially for live sports. This is not the end of the story for UHD standardization, since further enhancements, such as a wider color gamut (WCG), will be added in future phases.

The UHD standardization process began in 2012 when it was outlined not by the DVB, but the International Telecommunication Union (ITU). The DVB then picked up the baton and came out with UHD-1 Phase 1 in 2014 with the focus on resolution, specified at 2160p, or 2160 x 3840 pixels, four times the number of full 1080p HD. The frame rate was then set at 60 fps. Since then there has been growing momentum behind the idea that HDR is actually more important than higher resolution and should be the top priority, leading to some heated debate within the DVB between members of the UHD steering committee. David Wood, Commercial Module Chairman of the DVB, admitted that discussions had been “lengthy and difficult”, but stressed the importance of getting the standard right, since it would shape the evolution of TV for some years to come.

There was little dispute over the need to allow the option of a higher frame rate, but there was argument over the degree of commitment and emphasis to HDR, as well as over the merits of competing versions. The case for HDR in general has been made particularly strongly by Ericsson, which has repeatedly been staging demonstrations showing that it yields a much greater improvement in perceived picture quality than higher resolutions above full HD. Technicolor is another major vendor that has been championing the cause of HDR, pointing out that unlike high resolution the cost of deploying it is far lower, adding just 0.5% to the bandwidth or storage consumed by the content.

David Wood, Commercial Module Chairman of the DVB, expects UHD services including HDR to be available during 2017.

That still leaves one significant cost barrier to HDR deployment, which is the cost of HDR cameras and also TVs to display video with the extended luminance range of HDR. However Technicolor has demonstrated the ability to upscale Standard Dynamic Range (SDR) content to yield pictures that look a lot better. The key lies in the fact that even SDR cameras capture more chromatic information than ends up being displayed on the TV. Technicolor has developed algorithms that harness the extra information to upscale the camera output into the extended luminance range of HDR.

However the emergence of such proprietary techniques does leave some confusion over HDR standardization and over what that will mean for CE manufacturers, broadcasters and operators. While the DVB’s release of UHD-1 Phase 2 brings some clarity to the roadmap there is still a lot of work to be done resolving the different versions and deployment options for HDR. This work is being done not so much by the DVB, but by two separate though overlapping specialist bodies, the UHD Forum and UHD Alliance.

The UHD Alliance was launched first in January 2015 at the Consumer Electronics Show in Las Vegas by a group comprising mostly content owners, distributors and CE vendors, including Netflix, Disney, 20th Century Fox and Warner Bros, alongside Panasonic, Dolby, Samsung and Sharp. The UHD Forum followed around April 2015 by original charter members Ericsson, Harmonic, LG Electronics, NeuLion, and again Dolby. Since then the UHD Forum has grown quite rapidly with over 30 members now.

Given that the two groups have some common members such as Sony and Dolby a natural question is why there should be a need for them to remain separate. The answer given by both bodies is that the complexity and breadth of the field means that it makes sense to have one group focused on quality and the other on infrastructure, at least for now. However coordination is obviously important and the two groups meet quarterly to ensure they keep on the same wavelength and issue consistent recommendations to the bodies like the DVB that actually define standards rather than just develop guidelines and certify products. As Ericsson's David Price, Ultra HD Forum board member, said around IBC 2015, “we want to make sure that standards organizations, such as MPEG, DVB, ATSC and HDMI, develop the right standards in the right order.”

While most media attention around UHD standards has focused on the video elements, advanced audio is also a key part of it, with the move towards object based sound. Here Dolby has led the way with its Atmos technology, which allows the audio track to be partitioned by object, so that say the sound of a crowd or a helicopter passing overhead can be separated and played on a single speaker, or silenced completely. This can be combined with the video in new ways, allowing the TV say to zoom in a crowd during a sporting event and at the same time pick out the sound.

There has been recent progress towards standardization of advanced audio as well. The ITU in October 2015 approved its ITU-R BS.2088-0, for production and exchange of advanced audio files including sound objects. It enables a single file to carry a complete audio program containing audio samples, as well as metadata for any combination of object, channel and scene-based audio. The new file format is based on the existing and widely used RIFF/WAV file format in order to make its adoption and application as straightforward as possible.