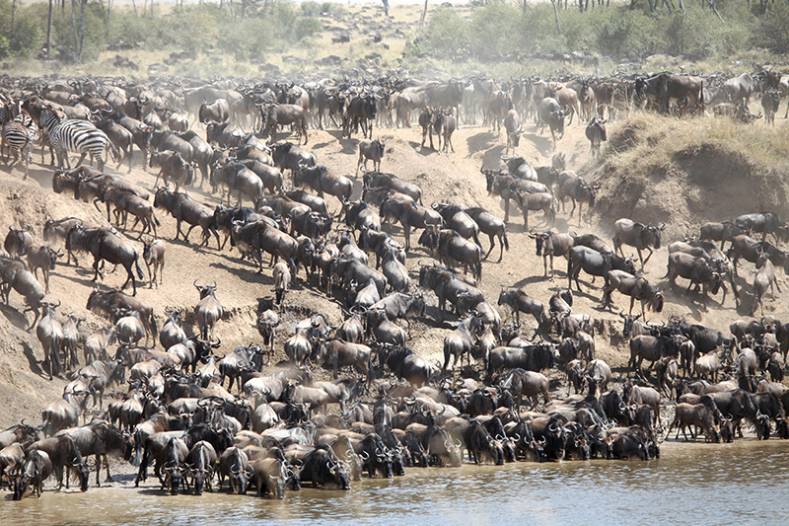 Five traditional broadcasting equipment vendors have come together to form a trade association dedicated to accelerating and assisting the adoption of IP based workflows within existing ecosystems. Called the Alliance for IP Media Solutions (AIMS), the new body founded by Grass Valley, Imagine Communications, Lawo, Snell Advanced Media (SAM) and Nevion, will encourage interoperability within emerging all-IP based infrastructures based on existing open standards.

As such it has a similar mission to groups like the UHF Forum, which sees itself as a global advocacy body to promote UHD interoperability but without developing the standards itself. AIMS declares its mandate as being to “bring IP solutions to market that offer complete interoperability, are based on open standards, and integrate seamlessly into media workflow environments to foster industry innovation and efficiency.” AIMS cites the Video Services Forum (VSF) as a major source of standards and guidelines that it will be promote. But just as some analysts doubted the need for two separate UHD standards groups, the UHD Alliance as well as the Forum, similar questions arise over AIMS. Its members also belong to VSF, which is a much larger and well established group comprising all the better known big players like Cisco, Ericsson, Arris and Harmonic, alongside a number of operators such as AT&T and Verizon, as well as NBC Universal. There is also some significant European presence for example with IRT, the research Centre of Germany’s major broadcasters. Unless AIMS gains momentum and attracts further members willing to pay the $10,000 a year fee, it will surely be just a minor player limited to tinkering with some aspects of production workflows.

AIMS has been careful therefore to be quite specific about its initial goals and on the standards it will focus on for now. The three key goals are to promote initiatives that foster education and adoption of open standards; facilitate activities that accelerate the development of solutions that support these open standards; and nurture the creation of new standards by supporting standardizing bodies with participation and testing in real-world environments.

AIMS has identified three closely key related open standards for its initial focus, VSF’s TR-03/-04, SMPTE 2022-6 and AES67. SMPTE 2022 is a standard for video over IP, incorporating Forward Error Correction (FEC) to ensure quality for live streaming, while AES67 does a similar job for audio.

TR-03 then allows video, audio and ancillary data to be carried as separate streams that can forwarded individually over an IP network, rather than being bound together into a Serial Data Interface (SDI) multiplex and encapsulated over IP as a single integrated stream as has been the case until now. Finally TR-04 builds on TR-03 to augment both ST 2022-6 and AES-67 signals with networked metadata to allow interoperability with professional audio equipment based on these standards, while at the same time preserving the SDI multiplex for now to simplify the process of migration to all IP.

“Thanks to the collaborative work already performed in SMPTE, VSF and AES, our industry has built a solid basis for a sustainable transition to IP,” said Andreas Hilmer, Director for Marketing and Communications at Lawo, one of the five AIMS founding members. “AIMS’s support of open standards and technical recommendations such as TR-03, TR-04 and AES67 affords us an opportunity to eliminate the fragmentation of implementations that our industry has endured over the last 20 years. It’s our big chance to avoid repeating expensive and time-consuming mistakes of the past“.