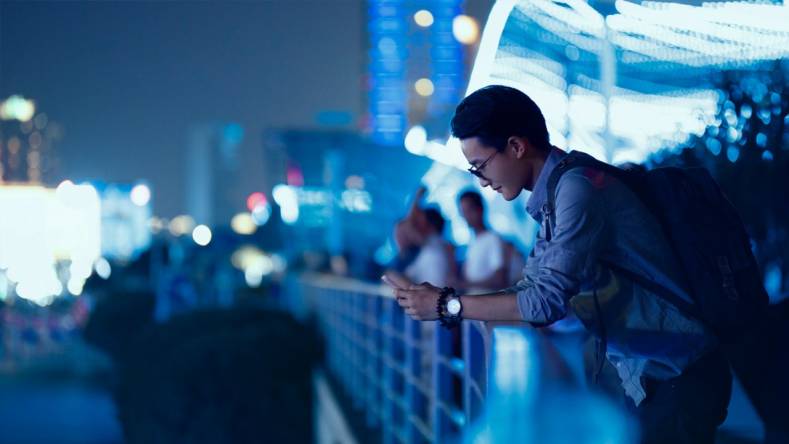 The idea of “content everywhere” is of course well established. Consumers like the idea that they can consume media – including video – on whichever device is to hand. Mobiles and tablets are seen as primary viewing devices today. More than 80% of internet traffic is video.

The problem is that, when users are out and about, mobiles and tablets depend upon cellular communication. This was conceived primarily for telephony, although of course there is increasing evolutionary development to be able to deliver data to mobile devices.

If you have been involved in any IP video implementations, you will be all too aware that data communication tends to focus on ensuring that the content gets through, rather than the deterministic approach video needs, where we demand a new picture every 50th of a second.

There is another layer of difficulty in cellular communication, which is that the capacity of the cell is fixed, so as more users want to connect at the same time, the bandwidth available to each individual is reduced. In streamed video this leads to a very obvious reduction in quality of experience. With consumers increasingly demanding 4K and high dynamic range Ultra HD, the situation can only get worse.

Cellular communication is a one-to-one link. Obviously that is the case for a telephone call, but it is also the case when video is streamed. That is a natural consequence when each user is making an individual video on demand choice.

But when large numbers of people want to watch the same content at the same time – a major sporting event, for example – each is still relying on a one-to-one connection. That increases the data demand on the cell, which reduces the quality of experience for all.

Cellular technology continues to advance, to provide bigger bandwidth in the cell and therefore higher bitrates for more concurrent users. The counter to this capacity growth is that the cost of providing the service also grows and grows rapidly.

In a presentation at Mobile World Congress, Zhengmao Li, EVP at China Mobile, the world’s largest cellular operator, told the audience that a 5G base station costs four times the price of a 4G/LTE base station, and to cover the same physical area 5G requires three times as many base stations. Add in the additional costs of the ground fibre network connecting all these base stations and you get an idea of the level of investment mobile network operators (MNOs) face in rolling out universal 5G coverage.

It is not just capex, either. The power consumption of a 5G base station is three times that of its LTE predecessor. Indeed, energy represents about 20% of the opex costs for MNOs.

All in all, it seems that expecting MNOs to build out comprehensive 5G networks, capable of delivering video to anyone anywhere, calls for very deep pockets, both in capex and opex. There is, of course, the environmental impact of the power consumption to consider too. And all this to provide variable quality of service in a rather inefficient manner.

The over-riding advantage of broadcast is that it is a one-to-as-many-as-will service. It does not matter if 10 people or 10 million are tuned to a broadcast, the operating cost and quality of experience is absolutely identical. The logical conclusion, then, is to broadcast content for reception on mobile devices.

Mobile broadcast has been tried in the past, with standards like DVB-H, but without significant success. Today it is available, in a practical and sophisticated way, with 5G Broadcast.

3GPP is the mobile industry’s collaborative standards body, and in its definitions of 5G it includes FeMBMS: Further Enhanced Multi-Media Broadcast Multicast Service, but probably better known as 5G Broadcast. 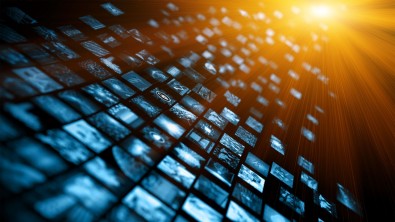 The mobile device has to be equipped to receive 5G Broadcast, and leading chip provider Qualcomm already has silicon in production to provide this. It is unlikely to have a significant impact on the retail price of mobiles or tablets.

It does mean though, that you can receive 5G Broadcast without a SIM, although for dynamic subscription management you probably do need a data connection. With no need for a SIM the format is ideal for embedding into private or special purpose receivers: cars, for example.

Broadcasting the signal also eliminates the latencies inherent in one-to-one connections. Delays in today’s cellular video on demand services can top 30 seconds: 5G Broadcast brings that down to one or two seconds, for a consistent viewer experience (including Ultra HD).

As well as the transmission of conventional television channels, there are many more applications where 5G Broadcast would add value for the consumer. An obvious example is at events, such as music festivals or major sporting events.

Local 5G Broadcast transmissions could provide the sort of rolling statistics, replays and insights that sports fans enjoy at home, making the stadium experience more engaging and entertaining. The gaps between bands at music festivals could be filled with interviews, backstage insights and other content. Many people enjoy the physical presence of being at major public events like royal weddings, even though in practice they cannot see much of what is happening: 5G Broadcast gives them the best of both worlds.

The same benefit of widespread reception without subscription makes it useful for public service announcements, from major incidents to missing children.

5G Broadcast also has applications in video on demand, too. Many people may choose to use a commute to catch up on favourite programmes, for example: rather than a lot of potentially unreliable one-to-one connections, machine learning algorithms could learn which content is widely watched and broadcast it to be stored in the consumer’s device, ready for them to watch at the time of their choosing.

The 5G Broadcast concept helps mobile operators meet the ever-growing demand for video by moving it from the cellular network. For the consumer, this will guarantee a consistently high quality of experience.

The standards exist, the technology exists. As part of the Eurovision Song Concert in May 2022, a special mobile live stream version of the four-hour show was transmitted in four countries over 5G Broadcast, using transmitter electronics from Rohde & Schwarz to devices fitted with the Qualcomm chip. The demonstration was hailed as an enormous success.

In this article I have been able to give just an overview of the possibilities and practicalities. If you are interested, Rohde & Schwarz has published a comprehensive guide for network operators and content providers, which can be downloaded from rohde-schwarz.com or contact us for a printed version.

At the recent NAB Show New York, a new digital ad insertion feature for the ATSC 3.0 (NextGen TV) television transmission standard was announced by Pearl TV that takes advantage of two-way interactivity via an Internet connection in combination with an…