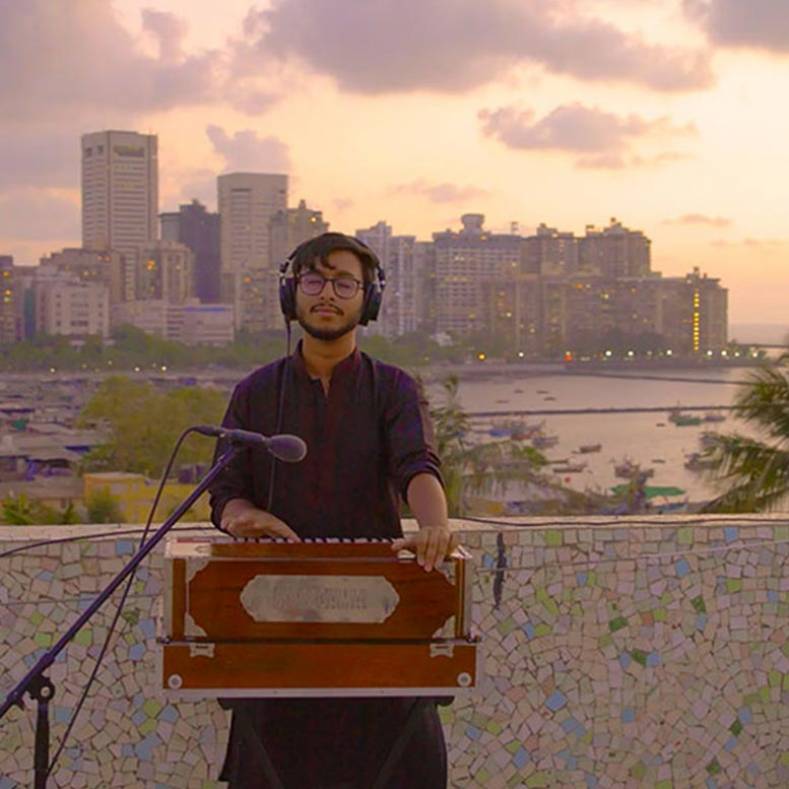 Playing for Change, an international foundation created to connect people through music, has been streaming during lockdown.

They have also invigorated some longer established processes or services whose appeal has been magnified by the absence of live events where people congregate. The international foundation Playing for Change for connecting people by music is a fine example, having long been gaining ground slowly since its launch in 2002 but really coming of age during the pandemic.

Blackmagic Design, an Australian maker of digital cameras and associated equipment such as switchers and signal processors, has announced that Playing for Change has adopted its systems for capture and uploading of content to its YouTube channel. The group has been using Blackmagic’s ATEM Mini Pro switchers designed for creation of professional multi camera productions for live streaming to YouTube. They allow live switching between up to 4 high quality video camera inputs.

Playing for Change has also been using the Blackmagic Pocket Cinema Camera 6K, which is an enhanced version of the firm’s 4K model, with a 6144 x 3456 Super 35 wide dynamic range sensor, rather than 4096 x 2160.

Live producer and cofounder of LivestreamBCN, Carlos Larrondo, who has been with the foundation seven years, explained that the ATEM Mini Pro is at the heart of all LivestreamBCN’s productions, handling signals from a range of cameras, of which the Blackmagic Pocket Cinema Camera 6K is just one. “At LivestreamBCN, the highest quality production values are paramount and our technical solutions have to convey the excitement and emotion of the performance,” said Carlos. “I decided on the ATEM Mini Pro for its flexibility, durability and portability, which allows me to tailor to what best suits the ambience that the musician wants to embody, whether this is in a studio, a concert venue or even outdoors.”

Productions are captured at 1080p24, but the higher frame rates of 30, 50 and 60fps are useful for productions with more motion. Experience working with different set ups has been gained during lockdown with the greater degree of distributed production, enabling LivestreamBCN to refine its workflow, according to Carlos. “The ability to connect people through music is incredibly powerful and the industry has had to adapt to the challenges that this year has brought,” said Carlos. “Manufacturers like Blackmagic Design have been instrumental in supporting the innovation in streaming, in order to create content and performances that can truly unite people, no matter where they are in the world.”

Grass Valley is another vendor that has helped broadcasters and content owners cope with the challenges of production during lockdown. The company has helped its customers identify the most appropriate set up for their own requirements, for example by distinguishing between the three principal approaches for remote IP based production, which have different pros and cons.

One option is to process the full uncompressed video at home, which has the advantage of requiring the least amount of equipment at the event, only camera heads. This can score when there are lots of remote locations with the benefit that delay is minimal and rarely an issue for the production team. But bandwidth costs are high because uncompressed video has to be streamed to the production center.

The second option is still to process video at home but only after it has been compressed. This reduces the bandwidth requirement for streaming video to the production center and still keeps equipment minimal at site, but increases delay to moderate levels because of the time taken to compress and decompress the signal.

The final option is to process all frames with camera heads on location, controlled at home. This requires more equipment on site but bandwidth requirements are kept moderate as multiviewer video is streamed to the production center, while only control signals have to return. Delay varies according to the distance between the remote location and production site.

It can be seen that the optimal choice depends on numbers and relative locations of remote sites to the production center. But these options between them have come into their own during lockdown, helping with increased coverage of niche or second tier events, especially in sports and to an extent music, which have been deprived of audiences at the sites.