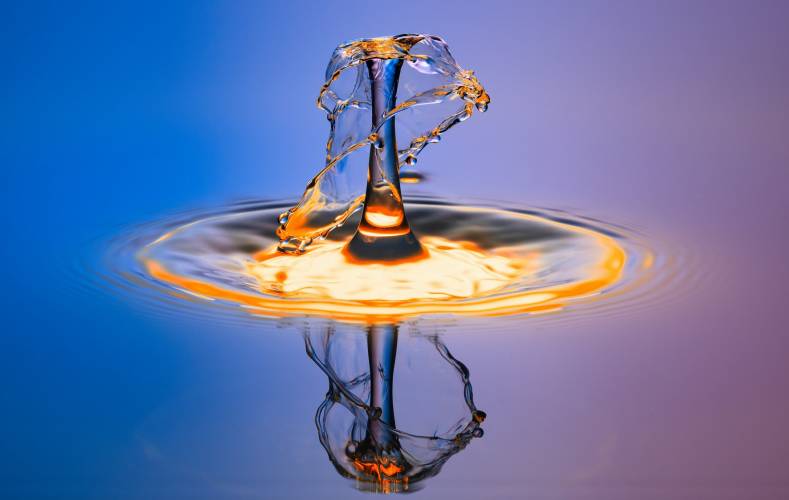 This is why the Edge, for the most part, is currently deployed in Internet Exchange locations – the “meet me room” for the ISPs and the OTT Operators (via the CDN Service Providers). Even so, processing at the Edge is not the norm. But it’s coming, because it’s based on the principle of pull-system efficiency. Edge computing will help reduce bandwidth requirements between the Origin and the Edge, but it will put more pressure on the Edge to add an 8th function of managing just-in-time packaging and encryption. The business trade-off for edge computing is between Network Cost, CDN Cost and Server Cost. In the end, each OTT network topology will be evaluated on a case-by-case basis to find the optimal approach.