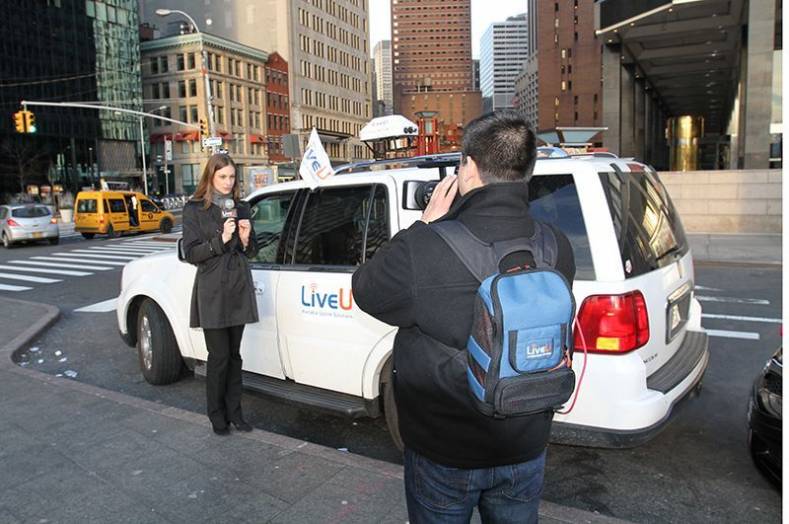 Providers of portable remote broadcasting systems like LiveU have seen big increases in sales and sessions during the Covid-19 pandemic.

Broadcasting and content production are no exceptions, although again like other industries there are inevitably winners and losers, depending on the sector and use case.

Clearly those service and technology providers dependent on sports and live events have suffered badly, while production of series and movies has almost entirely ground to a halt. On the other hand, those involved in news, analysis and documentaries are in a far better position, especially if they adapt well to the dramatically changed operational and logistical circumstances.

Related to this and again in common with other fields, the crisis is also accelerating trends that were already taking place, with not surprisingly remote collaboration being a prime example. It is indeed fortunate that the crisis had not occurred earlier when online collaborative tools were less mature or proven and the impact on many industries would have been correspondingly more severe.

In broadcasting, remote collaboration has blossomed relatively recently, with a milestone being passed in 2016 when the famous Panama Papers saga broke in one of the biggest leaks in the history of journalism. Around 11.5 million secret files on offshore tax haven transactions implicating over 140 politicians among others were leaked from more than 50 countries, connected to offshore companies in 21 tax havens. In total 214,488 offshore entities were revealed, some dating back to the 1970s, prompting investigations, some of which are still ongoing.

The point here is that investigations into the case brought together journalists in many countries to examine those leaked documents, pooling resources to achieve the scale needed to conduct sufficiently forensic analysis on so many. This joint project was facilitated by a virtual newsroom involving both print and TV journalists, leading to a surge in use of online collaborative software (OCS), bringing down the price as well as improving functionality and ease of use.

Such software varies in functionality and target use case, but usually includes a mix of business communication including email, office productivity and web conferencing, community platforms, project management and cloud storage. Some are focused on news gathering in general, others are oriented towards audio and music production perhaps with a video component, such as Paris-based Ohm Studio and the open source Jack Trip.

Naturally use of such tools has boomed during the Covid-19 lockdowns as musicians for example are forced to work remotely, but as in the case of online production of TV shows distributed across multiple small sites or homes, latency has raised its ugly head. Although audio consumes less bandwidth than video that does not do much to reduce delay associated with round trip signal times, which are governed by switching and the speed of electrons along a wire, or light down optical fibers.

As a rule of thumb, live productions involving collaboration among multiple sites start to suffer when round trip latency between any two of them exceeds 20 milliseconds and beyond 60 seconds it becomes practically impossible. Light travels about 1864 miles (3000 Kms) in 10 milliseconds, but in practice because electrons are slower than that in wires and light is impeded during switching and opto-electrical conversion among other things, round trip delays will be about double that at least. Therefore the practical limit is about 900 miles, or usually less when factors such as IP throttling and error correction are taken into account. Therefore, as has been found in gaming, in practice latency confines sessions to localities and inter-continental collaboration at that level is impossible. 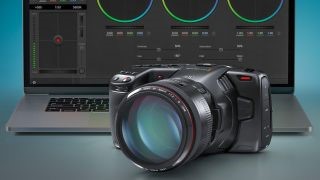 As a result, multi-site remote productions have had to try and live with latency or even turn it to their advantage. This is accomplished by the latest apps designed for remote jamming where musicians improvise with each other, in this case with algorithms designed to ensure each person’s contribution stays in sync with keys and signatures. In effect then such apps artificially increase latency in order to keep the music in harmony, but needless to say given the complexity of such algorithms not all of these work equally well and need to be evaluated carefully.

Of course most remote live broadcasting does not call for real time coordination, but does require equipment that produces as near professional quality as possible, while being portable and easy to use. Providers of such equipment have blossomed recently, with vendor of mobile video technology and services LiveU reporting that the number of live sessions via its central management platform has more than doubled and number of users increased by 30% since the start of the crisis. The average number of sessions by users has also doubled, with TV crews, talk show hosts and other personalities who previously worked in studios using HEVC (High Efficiency Video Coding) bonded field units from remote locations, including their own homes as well as makeshift mobile set ups in the field.

Some vendors of broadcast equipment have acted to boost remote control capabilities for the crisis, or perhaps been fortunate in that these were coming on stream anyway. This was the case for Australian provider of digital cinema technology Blackmagic Design, which has just released a firmware update converting its Pocket Cinema Camera 4K & 6K into pro studio versions with remote control and a tally light function for broadcast and professional streaming. This uses a switcher, more commonly known as a mixer outside the US, to blend output from different video sources.

Larger infrastructure vendors have been able to offer more substantial packages of support beyond enhancements to individual systems. Grass Valley stepped up to the plate in the first instance through various offers, including discounted repairs and round the clock access to global technical support free of charge. It has also offered free licenses, initially for three months, to core software components supporting remote management and creation of content on tablets or laptops at home for relevant existing customers. This includes users of its Edius video editing software and Stratus media asset management (MAM) packages.

Of course, major providers such as Grass Valley are also experiencing their own problems with staff shortages and interruptions to supply chains, as well as travel restrictions. Like others, Grass Valley has enacted business continuity plans to mitigate impact of any service and delivery disruptions within its own supply chains. It has noted, again like some others, that its manufacturing facilities are located in areas that are currently free from major restrictions, while having contingencies in place for components whose supply has been disrupted. But like everyone else, Grass Valley is not immune to impacts and cannot guarantee continuity of support and supply indefinitely.