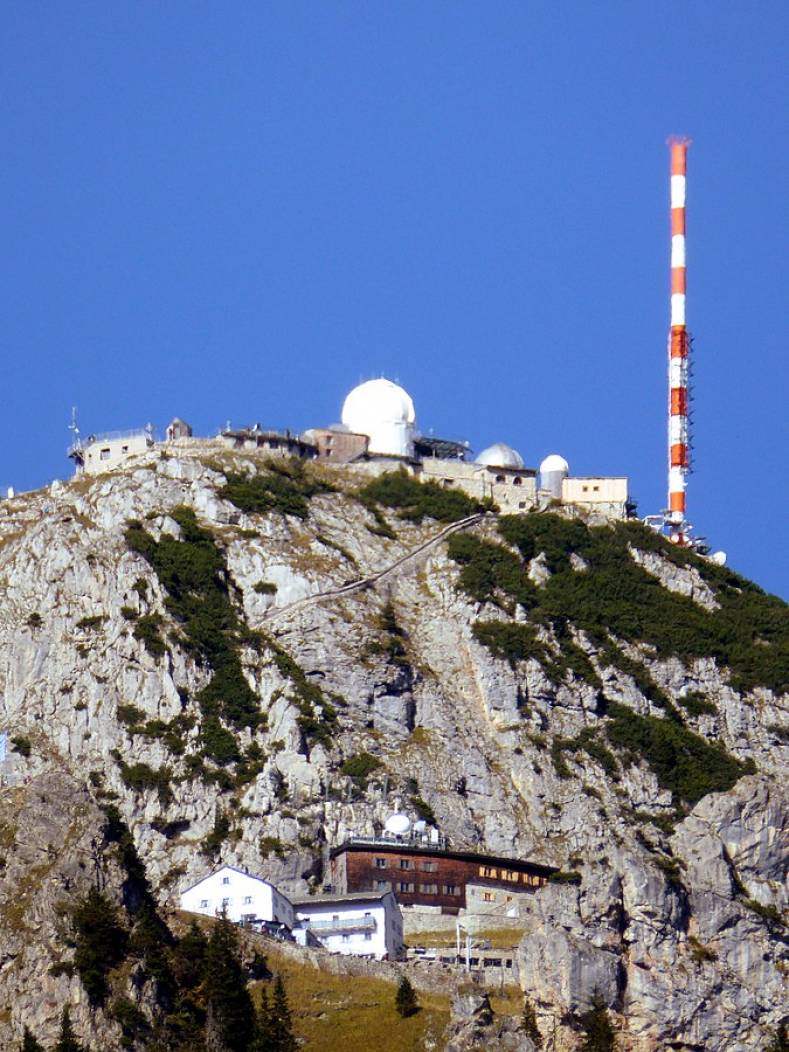 There have already been successful 5G broadcast trials.

The EBU (European Broadcasting Union) is calling on the mobile phone industry to back 5G broadcast and support a mode that allows reception of FTA (free to air) services independently of cellular data delivery orchestrated by the SIM card.

At the same time, the EBU is urging broadcasters to get involved so that they influence the technical standards for 5G, so that it can be used for FTA delivery alongside internet subscription video on demand (SVoD) services or Pay Per View (PPV).

The case for 5G broadcast was made recently at the Media2020 event in Bucharest by EBU Media Director Jean Philip De Tender, who argued this would enable users to enjoy high speed connections for conventional internet services, while also accessing the equivalent of both linear broadcast and non-linear services, all on the same mobile terminal. “We could watch free-to-air TV channels on any terminal, including smart phone,” said De Tender. “If we can achieve this, we will have a ‘win-win’ situation for service providers and users.”

De Tender agreed that pushing 5G broadcast through would be challenging, requiring persuasion of standards’ groups, cellular operators and handset makers. But he emphasized that the technical case for 5G broadcast was being established through a series of experiments and trials conducted by the EBU, its members and others. “So we know it can be done, and we are creating an alliance of companies to work on this.”

Among significant trials is the German 5G Today project, which officially started in May 2019 at the country’s broadcast technology research institute IRT in Munich. The project brings Bavarian public broadcaster BR, IRT, Kathrein, Rohde & Schwarz and Telefónica Deutschland together for testing 5G broadcasting options. It is primarily evaluating the HPHT (High Power High Tower) model, which is likely to be successful because it is closely related to the already-proven DVB-T2 second generation digital terrestrial technology. It uses similar techniques including SFN (Single Frequency Network) operation to enhance signal power in multiple transmitter infrastructures without interference between neighboring masts.

The EBU’s stance is interesting in that for years it has been conducting a rearguard action against invasion of digital terrestrial spectrum by cellular operators. It now accepts that battle has been lost but the war wages on, because now broadcasters need to ensure that spectrum owned by mobile operators is available for distributing their channels and services. As De Tender noted in his speech, there are essentially two primary ways media is delivered to consumers today, broadcast or internet, with a hybrid of those two enabled by standards such as HbbTV offering a third middle way.

While agreed that the underlying transport is migrating to all-IP, the EBU and many broadcasters contend there will be a continuing need for multicast delivery and FTA availability. “Broadcasting is essentially ‘spraying out’ media content from a TV mast. Everyone within range can pick it out of the air.”

De Tender distinguished between ‘addressed’ content sent over the internet and ‘unaddressed’ content broadcast, arguing the need for both will continue. “Unaddressed content, that is broadcast, is simple to access and can be seen as a social benefit protecting privacy,” said De Tender. “It also does not ‘exclude’ those who have no internet connections. Another advantage is, that if and when there are national emergencies, the internet can, and often does, collapse. The broadcast carries on - and becomes the only way to inform the public. Broadcasting can be seen as an important national asset that needs to be preserved.”

That then is the EBU’s rallying call to Public Service Broadcaster, to ensure they remain present on all ‘significant platforms’, which means increasingly 5G services.