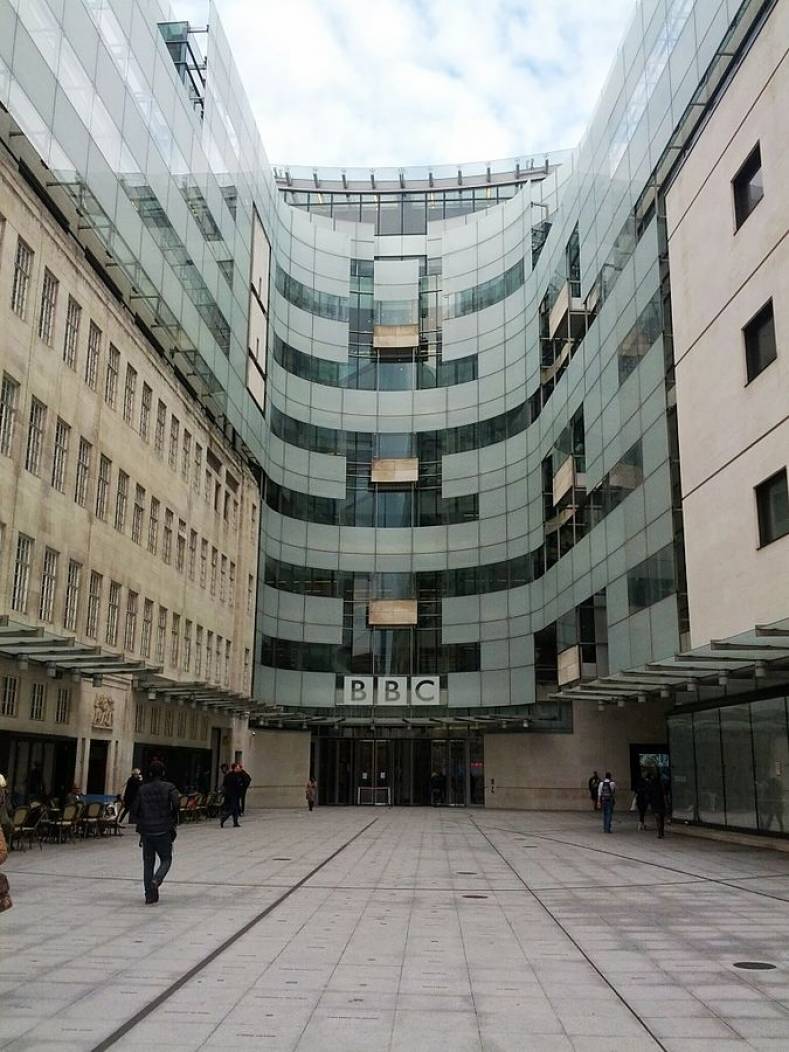 If you can’t beat them join them: the BBC has been co-producing content with Netflix.

UK media regulator Ofcom is calling for a review of public service broadcasting in the light of its report finding rapid growth in streaming viewing, especially among Millennials.

Yet on the face of it the regulator’s second Media Nations Report finds broadcasting still in good health and dominating viewing at an average 3 hours 12 minutes a day. This compares with just 26 minutes daily viewing of streaming during 2018. Furthermore, the five main public service broadcasters - BBC One, BBC Two, Channel 4, ITV/STV and Channel 5 - held their share of total viewing at 52%.

Yet Ofcom is concerned over the long-term trend given a dramatic fall in linear viewing among Millennials aged 16 to 34, as well as the attitudes revealed even by those consumers still watching a lot of content on traditional broadcast services. Viewing of SVoD by adults aged 16-34 increased particularly steeply over the last year, up by 22 minutes to an average of 52 minutes a day, largely a result of increasing subscriptions or access to them.

The shift away from broadcast TV is even more pronounced among the youngest group aged 16-24 who watch less video overall but consume more YouTube and use a games console more than 25-34's. They watch 24 minutes less live TV, 14 minutes less recorded TV and 10 minutes less SVoD content per day. It is uncertain whether this younger age group will carry this behaviour forward as they get older or become more like their elders, with the likelihood it will be closer to the former, which is why Ofcom is suggesting there is clear evidence for a review of how PSBs cater for rapidly changing viewing habits and consumer demands.

Ofcom noted a surge in subscriptions to SVoD services, which overtook traditional pay TV in 2018 and soared to 19.1 million in Q1 2019 against 14.3 million total for legacy operators Sky, Virgin Media, BT and TalkTalk. The report found also that 42% of all adults consider online video services to be their main way of watching TV and film, while significantly 38% of SVoD users can imagine not watching broadcast TV at all in five years’ time.

US sitcom Friends, first aired in 1994, is still the UK’s most popular SVoD show accounting for 2% of all streams, according to regulator Ofcom.

The report highlighted the sometimes-underappreciated role of YouTube in the streaming stampede, partly because it is consumed most on smart phones rather than TVs. Twelve per cent of all time spent watching video and 13% of all time spent online by adults, is spent on YouTube. Young adults (16-34s) spend over an hour on YouTube per day, but mostly on smartphone while the preponderance of SVoD viewing is on Internet connected TV sets. YouTube is by far the most-visited online video app, reaching 27 million a month, or 73% of adult smartphone users, more than 10 million of which visit the app daily. By comparison, Netflix as the most-accessed SVoD app reached 6.6 million UK adults a month and an average of 1.8 million a day.

The Ofcom survey was also revealing over original content, where the real battlefront lies. It doused hopes among PSBs that they could stave off the SVoD advance by focusing on popular locally made drama and entertainment, despite a few poster child successes such as the BBC’s Bodyguard and ITV’s controversial Love Island. Ofcom pointed out that to counteract the overall fall in broadcast viewing since 2017, about 34 additional series of Bodyguard would need to have been broadcast in 2018. By the same token, although ITV2’s Love Island gained huge audiences in June and July 2018, about 14 of them would be required to counteract ITV’s year-on-year drop in broadcast viewing.

Such volumes of production would be beyond UK PSBs given their aggregate content budget of around £2.9 billion ($3.5 billion). Netflix and Amazon Prime spent a combined $15.5 billion between them on content globally in 2018 and have been focusing increasingly on local production in countries in which they operate. This is forcing UK PSBs to seek new ways of financing content, particularly in high-end drama, just to match the range and quality of programmes produced by the SVoD players, if not the quantity. There are some successes, such as Bodyguard, which was deficit funded by ITV and broadcast on BBC One. BBC’s The Night Manager was co-produced with US network AMC.

Ofcom failed to draw attention to growing co-production with the invading SVoD providers themselves, which is increasingly seen as a necessary evil for PSBs if they are to produce quality content in sufficient quantity, noting that The Crown featuring the British Royal Family cost Netflix about $130 million to film so far. As one example, the BBC teamed up with Netflix to film a drama about the fall of Troy, written by The Night Manager screenwriter David Farr.

Ofcom conceded that UK broadcasters were adapting to changing viewing behaviours generally and moving to attract younger viewers that are more hooked on SVoD. All episodes of series 1 (2018) and series 2 (2019) of the BBC’s Killing Eve were made available as a box set on BBC iPlayer immediately after the broadcast of the first episode for example. But it pointed out that broadcaster-on-demand services (BVoD) such as BBC iPlayer and ITV Hub were now lagging behind SVoD. Their viewing remained at a similar overall level in 2018 compared to 2017, but this was just 8 minutes a day average against the 26 minutes of SVoD. 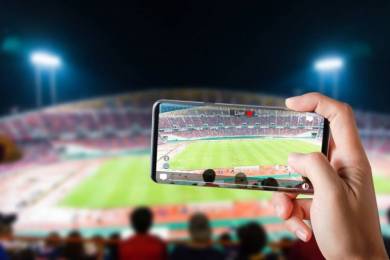 OTT distribution is worlds apart from traditional unidirectional broadcasting in terms of its fundamental operation and viewing preferences. The internet is a rapidly expanding collection of service providers, many in direct competition, transferring broadcaster video and audio streams alongside many… 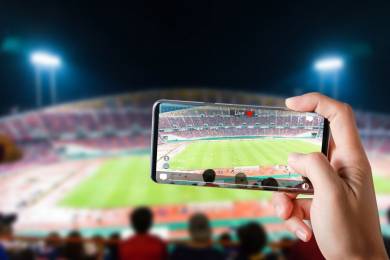 OTT - What and Where to Monitor – Part 3

In the last two articles in this series we looked at why we need to monitor in OTT. Then, through analysing a typical OTT distribution chain, we sought to understand where the technical points of demarcation and challenges arise. In…