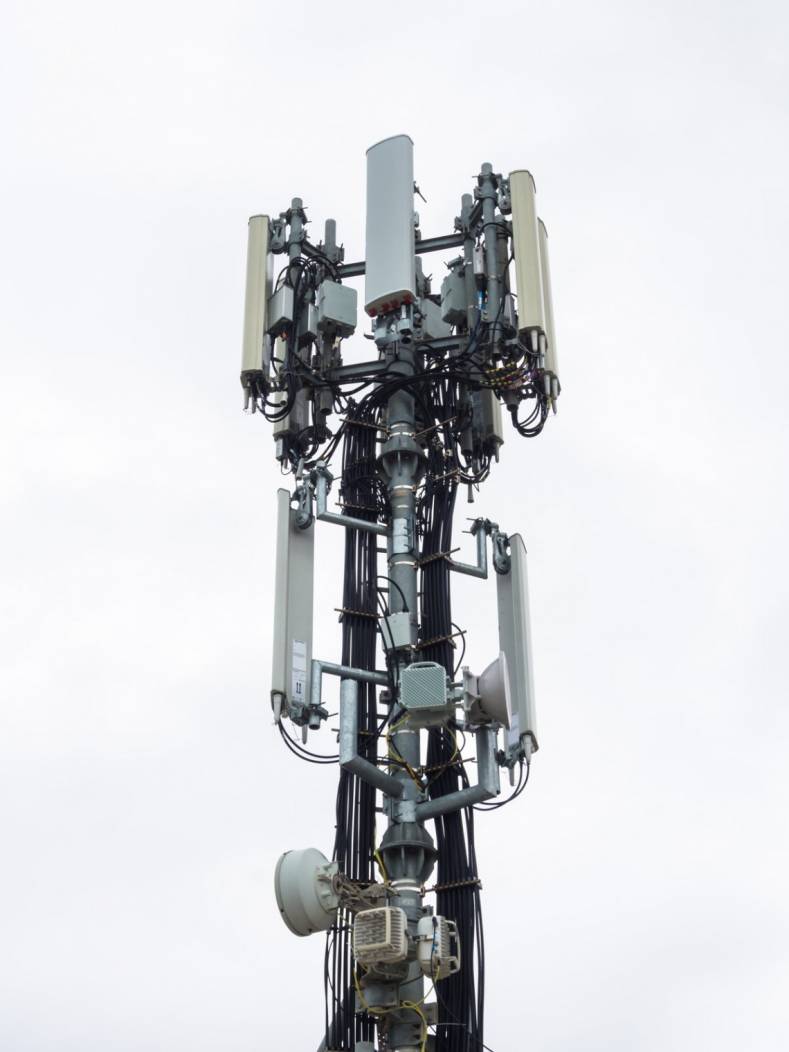 Consensus is growing that 5G networks will be best placed to transmit broadcast services to future mobile devices.

Germany’s 5G Today project has started its field trial for TV over 5G networks with a remit to contribute towards wider standardization of broadcasting over cellular.

This is taking place at German broadcast technology research institute IRT in Munich as a wide area 5G field trial in the Bavarian alpine region covered by two high-performance transmitters each operating at 100 kilowatts ERP (Effective Radiated Power). Project partners are Bavarian public broadcaster BR and Telefónica Deutschland, along with the Rohde & Schwarz technology group and German maker of antenna systems Kathrein-Werke KG, as well as IRT itself.

The trial is demonstrating the High Power High Tower (HPHT) model for broadcast over cellular networks, aiming in effect to emulate the digital terrestrial (DTT) model overlaid on the existing cellular infrastructure. So boosted by the power of the transmitters and height of towers they are located on, broadcasting of TV channels covering large areas can be tested using the new broadcast mode FeMBMS (Further evolved Multimedia Broadcast Multicast Service). FeMBMS is designed to distribute content across large coverage areas at a radius of up to 60 kilometers (37.5 miles).

Mobile broadcasting has a checkered history with many false dawns including the DVB-H handheld standard and Qualcomm’s MediaFlo in the US, then more recently LTE Broadcast/Multicast. All of these foundered for similar reasons, including lack of demand from users for mobile access to premium live content, lack of support from device makers and cost of upgrading the cellular infrastructure.

But there are good reasons for believing it will be different this time, largely because mobile video consumption is now booming and unicast delivery only scales for on-demand content. The year 2019 has been singled out as the take off point for live mobile video by various authorities, including Cisco in its Visual Networking Index: Forecast and Trends, 2018-2022, which predicts a massive surge in broadcast traffic over cellular during the next three years. As a result of that PCs are forecast to account for just 19 percent of internet traffic by 2022, while smartphones will account for 44 percent, much of that video a growing proportion of which will be live.

The 5G Today project therefore believes foundations for efficient transmission of broadcast content over 5G networks need to be laid down urgently. Whenever more than a few users want to access broadcast content simultaneously within a given cell, demand on network capacity increases to the detriment of traditional unicast services including email and Internet browsing.

The 5G Today research project is funded by the Bavarian Research Foundation over 28 months.

5G Today concedes that early initiatives such as DVB-H failed to enable efficient distribution of live or linear broadcast content to users on mobile devices without imposing additional costs. Here the project is also referring to DTT, since support for that in mobile devices would require upgrades to receive the broadcast signal. The attraction of the HPHT model lies largely in its economics as an overlay model, which means that no changes are needed to the cellular infrastructure, although mobile devices will still have to incorporate the FeMBMS receiver technology, which critics might argue remains a handicap.

It is true also that the HPHT towers themselves have to be deployed, but 5G Today would contend that costs are as low as possible since the underlying technology, including SFN (Single Frequency Network) operation, has already been proven for DTT. SFN increases capacity and coverage while reducing power consumption, by sharing the same frequency across a whole transmission area. The alternative Multipole Frequency Network (MFN) caters for interference between signals from neighboring transmitters by allocating different frequencies for each channel. SFN avoids the need for that by instead spreading each channel across multiple low bandwidth carriers that take longer to transmit each data symbol, which means the time required for overlapping guard intervals needed to avoid interference among neighboring transmitter towers takes up a smaller portion of each carrier cycle.

A key aspect of the 5G Today trials is Software Defined Radio (SDR), which combines the efficiency of broadcasting with the flexibility needed to cater for varying levels of demand where some cells may receive signals and others not. SRT emulates in software components traditionally implemented in hardware, such as mixers, filters, amplifiers and modulators/demodulators. This software can then run on standard off the shelf hardware components but the main advantage for 5G broadcast lies in the ability to reconfigure the overlay network dynamically in real time to cater for variations in traffic and demand. It can for example reallocate spectrum between services on demand and adjust transmit power levels to optimize the experience for users in each cell, irrespective of what they are doing.

SDR also creates a foundation for cognitive radio, where all receiving devices monitor the spectrum they are consuming and communicate that information to other cooperating radios so mutual interference is avoided by selecting unused frequencies. There is also dynamic transmitter power adjustment, based on information communicated from the receivers, enabling transmit power to be kept to the minimum necessary, again reducing interference to others while extending battery life in portable equipment.

Another important benefit of SDR is support for wireless mesh operation, which means that every added radio device increases total capacity and reduces the power required at any one node.

The 5G Today project is being coordinated by IRT, which has been developing a prototype FeMBMS receiver based on SDR. In future, this technology could be integrated into smartphones, tablets and TV sets for reception of live and linear content over 5G. The test operation of 5G Today will run until the fall of 2019, after which the results and further exploitation of the findings will be evaluated.