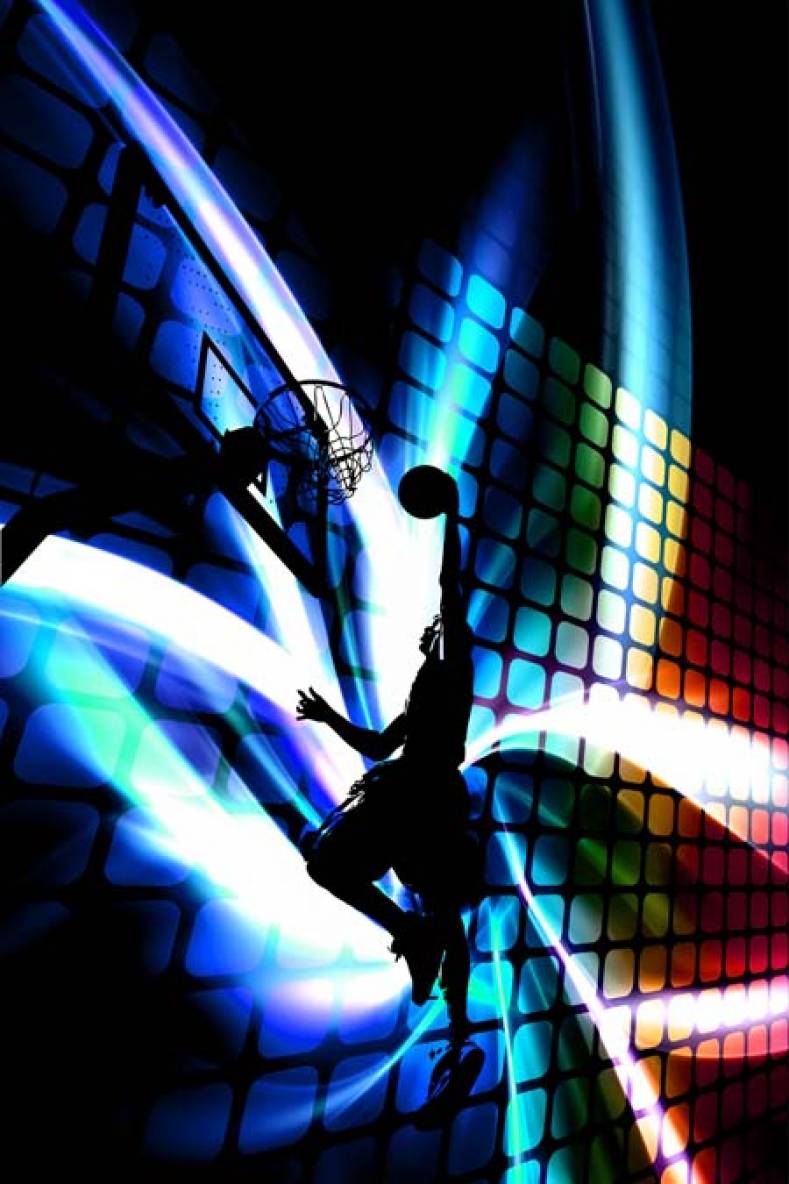 On December 23, 2014, Intelsat, Time Warner Cable Sports and several broadcast equipment manufacturers successfully conducted a live 4K UHDTV end-to-end test of the Los Angeles Lakers versus the Golden State Warriors game at the STAPLES Center in downtown Los Angeles on Time Warner Cable SportsNet. The closed test proved that 4K UHDTV equipment available in the marketplace is ready to transmit a major live sports event from the venue to the home.

The team produced the live transmission of the game using Sony PMW-F55 4K cameras and 8000 switcher, and an Evertz EQX router. Adtec EN-100 Encoders and RD-70 Decoders enabled the transport of the event to Time Warner Cable Sports’ studios. The signal was transported via two paths – one utilizing Intelsat’s premier broadcast video neighborhood, Galaxy 19 at 97˚ West, and the other utilizing Time Warner Cable Sports’ fiber network. Once at the studios, a Cisco encoder converted the signal into an HEVC stream and a Cisco Consumer Set Top Box (G-10) enabled the content to be viewed on a 4K UHDTV television.

Later in 2013, Intelsat and partners demonstrated a 4K UHDTV, end-to-end video transmission over satellite during IBC2013. This marked the first time a full multi-camera production of a sports event was captured in 4K UHD and transmitted live internationally via satellite and fiber.

At NAB 2014 (NAB) and CommunicAsia in June, Intelsat and its partners demonstrated the  readiness of the commercialization of 4K UHDTV. The team conducted a live transmission of sports programming internationally, further highlighting how production and distribution of exceptional quality 4K UHD images can be achieved alongside existing HD services.

The progression of successful demos and live transmission of sports content further supports the findings of Intelsat’s recent Global Survey of Media Executives: 4K UHDTV: Adoption and Business Models. In September 2014, Intelsat’s survey stated that nearly half of the respondents believed that sports will be one of the leading drivers of 4K UHDTV adoption. Last week’s successful test is further evidence that 4K UHDTV is on track to becoming mainstream and the viewing preference for premier sporting events.