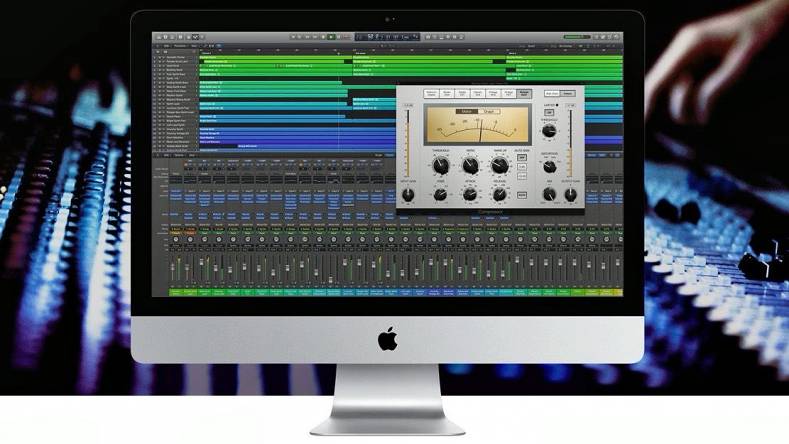 Two key factors about storage matter in audio editing. B&H Photo, a major pro audio dealer in New York City, says those key factors are which editing application is being chosen for the audio editing and the need to backup the work after the recording.

The four main storage drive applications most producers and home studio owners employ, B&H said, are the operating disc, the write disc, the sample library and the back-up drive.

The operating drive is where the operating system, DAW, plug-ins, samples and virtual instruments live. It’s also where every other program on the computer runs. Obviously, this drive is installed internally in either a laptop or desktop computer.

While users can record directly to the operating disc, it's recommended that this drive be used only for system operations. By doing so, the risk of drive errors are reduced. A single drive is not being overly taxed by being read from and written to simultaneously. 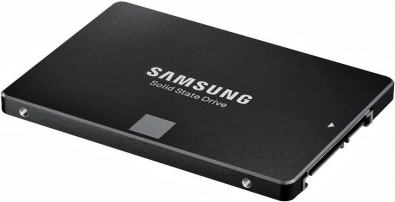 With operating drives, speed and reliability are key. It’s becoming increasingly common to run a solid-state drive (SSD) rather than a hard drive for this purpose. SSDs work on the same flash memory principle as USB thumb drives, and offer both speed and reliable performance, thanks to their lack of moving parts.

Due to their price-to-capacity ratio, if you install an SSD as your operating drive, it will usually be of lower storage capacity and rely on external drives for media storage, such as sample libraries.

When looking at a traditional hard drive, be sure to purchase one with at least 7200 rpm. Nothing slower is fast enough. A major benefit of non-SSD drives is their high capacity, which allows users to store things such as sample libraries and other media on the operating drive, freeing up a USB, FireWire or Thunderbolt port.

A dedicated write drive is where data is directly written. On a desktop computer that can house multiple drives, users can store drives internally and benefit from PCIe speeds. If portability is required, the laptop will have one internal drive and at least one external drive.

Most current personal computers come equipped with USB 3.0 ports, or, in the case of Apple products — Thunderbolt 1, 2 or 3. Check the system and make sure the external drive selected can support the computer’s protocol. 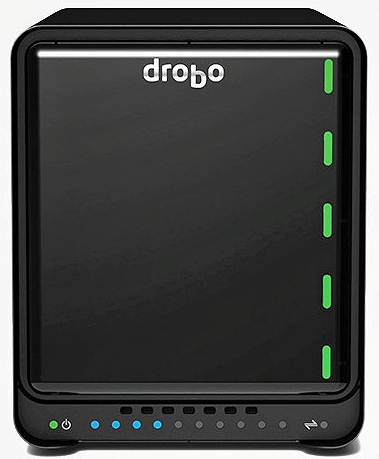 While writing to RAID arrays isn't necessary for successful recording sessions, it can offer increased speed and performance. It is the preferred write disc for many professionals. Also, new Drobo BeyondRAID devices, like the 5D3 5-Bay Thunderbolt 3 Enclosure ($680.26), can be accelerated with an mSATA SSD and five drives, or be outfitted with all SSD drives. This makes it ideal for audio editing. Historically, Avid’s Pro Tools has not supported RAID arrays, but since Pro Tools 10, it has joined most other DAWs in supporting hardware RAID.

Where to store sample libraries depends on the size of the library and the computer’s operating drive. If a desktop or laptop is being used with a large-capacity write drive, it may be OK to leave smaller sample libraries on that drive. This really depends on its size. Many libraries, however, can easily be in the hundreds of gigabytes and should be stored on their own hard drive.

If using a dedicated drive for the sample library, here is another consideration. As with the external write drive, check out which ports are available on the computer. If there is only a single port (be it USB, FireWire or Thunderbolt) available, look for a drive that can be daisy-chained to the external write drive. Don’t get caught short with no connector to hookup the drive.

The most important part of the entire process is to backup the edited audio and do it multiple times. This is on a drive separate from the write drive, where you keep redundancies of your sessions. It is advisable to back up the work daily when working on an active project. As you can see, the necessary drives keep multiplying, but this is essential for professional practices in audio production.

There are many recording engineers who keep up to a month's work of unique daily backups, allowing them to go back to a version of a session from three weeks earlier. The ability to have this kind of access is a comfort and a failsafe in case of drive failures or recording errors. The price you pay for that access comes in the form of large-capacity drives.

Since these drives are not working while recording or programming, they don't have to be as fast as the operating or write drives. However, at the end of a long session, the last thing anyone wants is to deal with a slow back-up process. B&H suggests that this drive is at least equivalent to the specs of the write drive. RAID configurations also become immensely appealing in this application and, depending on which RAID configuration being used, offer increased speed and redundancy within a single backup.

There's an old adage regarding backups that says: “...your work is not backed up until it is backed up in three places.” For important sessions, backing up to a cloud storage storage system is also recommended. Remember one thing: You can’t have too many backups.