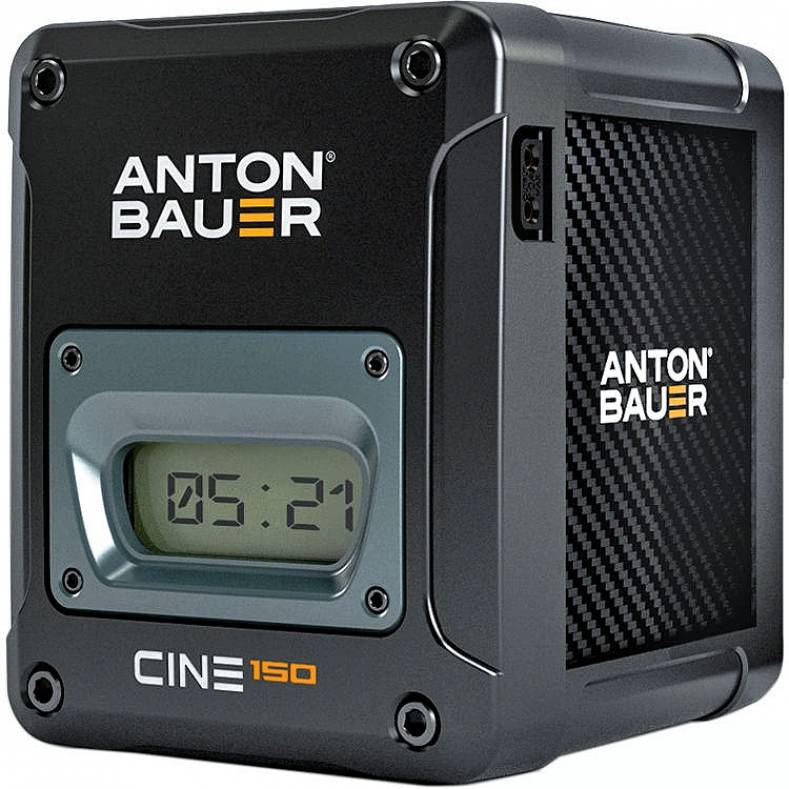 Since the recent series of fires caused by lithium ion batteries, video crews need to be aware of what types of batteries they can and cannot fly with. The Federal Aviation Administration has published some guidelines on the legality of batteries. Here is a quick update.

This FAA guide (link below) covers the various kinds of batteries used by video crews and offers a check list for what is permitted on commercial airline flights.

The risk of fire or explosion has prompted the aviation agency’s regulations on rechargeable lithium ion battery shipments as cargo on passenger airlines. Lithium Ion batteries come in all shapes, sizes and levels of safety, so be sure your batteries are approved for travel.

"Spare (uninstalled) lithium ion and lithium metal batteries must be carried in carry-on baggage only,” the FAA said. “When a carry-on bag is checked at the gate or at planeside, all spare lithium batteries must be removed from the bag and kept with the passenger in the aircraft cabin. The battery terminals must be protected from short circuit."

Though, consumer lithium-ion batteries are sold by the billions, professional video batteries comprise only a tiny fraction of the units sold. Consumer-quality lithium ion cells are used to power consumer electronics ranging from cellphones and laptops to electric toothbrushes. Many are made to differing safety and quality standards. So the risks that may be created by the cheapest-made battery affect even professional-grade cells.

Video battery vendors have put a lot of R&D into designing safe lithium ion batteries. For example, Anton/Bauer, a major manufacturer of lithium batteries for video crews, has done a major redesign of its batteries for safety.

Anton/Bauer’s lithium ion batteries feature a “double skinned” architecture where the cells are individually contained in an impact-resistant, flame-retardant plastic honeycomb, with a one millimeter air gap between them. This ensures that no cells can touch and allows air to circulate to keep the pack cool.

Here’s the FAA's latest summary of what is allowed on commercial flights and what is not.