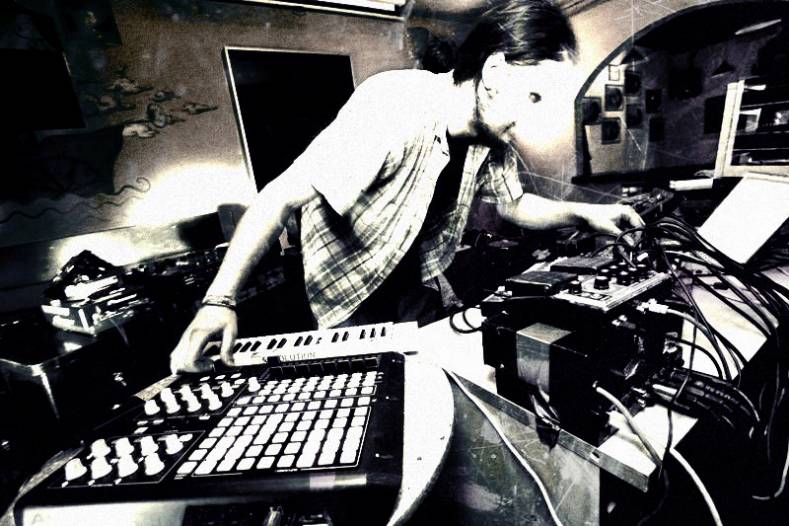 In the early days of video production, there were so many limitations to the emerging technology that many engineers developed a negative attitude toward trying just about anything new. When a novel idea was proposed, these engineers would simply say “NO,” and then offer some reason to build a box around it.

When I embarked on a video project with the late Orson Welles, he already well knew the negative attitude of engineers. He encountered them in radio in the 1930s and informed me, that as producer, I needed to protect him from these naysayers. The day before we were to begin shooting in 1985, I remembered his warning.

I told every engineer that was to be in Orson’s presence that the words “you can’t do that” were to be stricken from their vocabulary. With this project, I demanded, we will find a way to do any and everything Orson wants to do. All the old excuses were to be left at the front door. 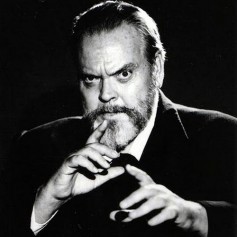 Orson Welles repurposed many of the techniques he developed in his theatre and radio experience into his films. It was in part through his sophisticated sound design – full of intentional dead air, dropped-mic panic, distortion and spatial disorientation – that he was able to fool radio audiences into believing that his infamous 1938 "War of the Worlds" broadcast was a genuine alien invasion.

Though in 1985 video was still a very new thing, we were to be pioneers and break boundaries. Orson had done it before with radio in the 1930s, with film in the 1940s and we would do it again with video in the 1980s. When an engineer had a warning about something, I instructed, they should tell me, not Orson.

Back then, we were working with one-of-a-kind, handmade prototype Sony video gear. You couldn’t just run to a store when you needed something. Stuff had to be invented, then pieced together and tested. “Features” on gear that were sold to work often didn’t really work. You couldn’t believe the equipment brochures written by marketing people. We were in the real world, operating on a wing and a prayer.

Sadly, Orson died over his typewriter that same night while working on our script. The project never happened. Though we were ready, we never got to test out the “no problems” theory on that project. But, from that experience, I learned something that has always stayed with me.

First of all, all technology is in a constant state of change, and often has flaws. Many engineers still say “no” to just about everything innovative and new. And I always want to work with the people who see possibilities — not doom and gloom.

Sure, in both video and audio, technology has greatly improved and there are many more opportunities for creative work today. The diversity of gear and facilities we work in now gives people a range of choices. This wide array of options and experimentation is good.

As an engineer, producer or even a creative assistant, it is more important than ever to sign on to support the vision of the person who has created the idea. There are no excuses for people working on projects to have doubt. If you do, don’t take the job in the first place. We’ve all been around people who don’t support the work, and it drags everyone down.

Always begin by sitting down with clients and understanding their vision. Once you have a clear understanding of what they are trying to accomplish, sign on and support it or walk away. That’s not so hard, but you’d be amazed at the number of people who don’t do it. 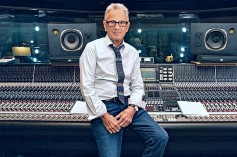 The Benefits of "Yes"

Being a member of the team you work with means joining the group, if only for the length of the project. The great recording engineer, Al Schmitt, told of recently recording the songs of Frank Sinatra with Bob Dylan at Capitol Records in Hollywood. Schmitt had never worked with Dylan, but had recorded Sinatra himself.

Deciding to record in Sinatra’s Studio B at Capitol, Dylan asked Schmitt where he wanted the singer to stand. Schmitt said right where you are is fine. Bob didn’t want to see a lot of microphones around. Fine, Schmitt said. Outside of the mic on Dylan — a Neumann U47 used by Sinatra — Schmitt used only seven other mics and hid them from Dylan’s sight line. No monitors were used, Dylan’s band moved close to the singer so he would hear. There were no edits, no mixing and little compression. All 23 songs were recorded that way in about three weeks. 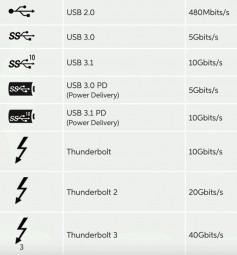 Sketch of the original Dylan studio recording layout. Schmitt said yes to the performer's requests by creating a simple studio arrangement. Those efforts helped the recording become an artistic success. Click to enlarge.

Schmitt, the old pro that he is, made it easy for Dylan and his band to achieve his goal. Dylan’s vocals made the recordings a distinctive artistic success. A minimalist using sensitive arrangements, Schmitt was able to transcend the big orchestral set-ups used by Sinatra. Never once did Schmitt tell Dylan “no.” Everything and anything was possible. That’s the way a real pro does it.

Though there are always technical problems and issues in any studio — large or small — the job of the engineer or producer is to hide them from the creators. Make the creative path as smooth as possible. Al Schmitt knew that and whatever difficulty he may have had was never revealed.

Those that smooth the technical challenges for creators need to release their own egos. Ego should never become an obstacle to any artist. The key is to be sure that the engineer or producer’s methodology doesn’t get in the way of advancing the project.

Eliminating our own barriers is essential to being a useful, creative aid to progress. Sure, there can be practical implications to this, but finding the right balance can be a major factor in finding success in your work. The more you can help the artist realize their vision, the more valuable you become.