From the earliest days of professional sound, a single microphone was used in broadcast studios and on stage to capture everything — from actors doing drama to music performers. Then, when the close-miking multitrack era arrived, the trend disappeared. Now single-mic sound is back and growing in popularity. 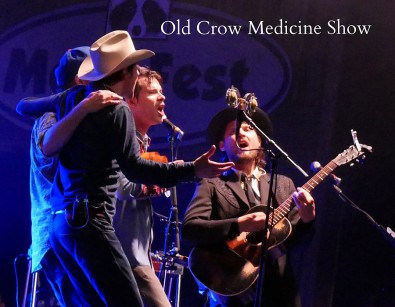 With a single microphone, performers can listen to each other acoustically. It’s a production technique that is often overlooked.

As a teenager working in a radio station, I learned to mic everything and everyone — from preachers to music groups — with a single huge, eight-pound RCA 44BX bi-directional ribbon microphone. That mic did every job well. Performers worth their salt had learned to “work the mic” — meaning they moved in closer for solo vocals or instrumental performances and away to include the sound of the entire group. 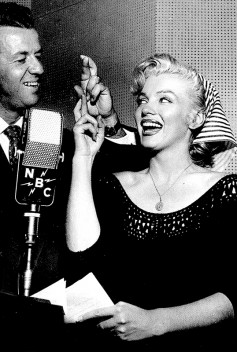 In the era of multitrack recording, each element of the sound required a different microphone. With close miking, the mix was not live, but made in post-production on an audio console or DAW. Today, groups seeking to sound unique, are going back to the old ways — often performing with one mic on both broadcasts and in live performances.

Today, single-miking’s comeback is attributed to acoustic Americana musicians seeking a vintage vibe and sound. It is not for everyone, but it is so successful that certain microphone companies have benefitted from the revival. One of the main ones is Ear Trumpet Labs of Portland, Oregon, a small six-year-old company owned by Philip Graham. 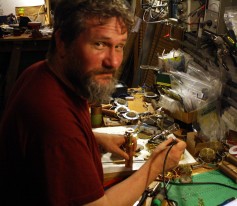 “We started as a DIY operation and designed a large diaphragm condenser for live performance,” Graham said. “I'm very much working for stability, feedback resistance and a real consistency in the pattern. Our retro look also gets people's attention.

“What's really driving this movement is the desire for a more natural acoustic sound,” he continued. “In a live performance, it is much more interesting to see the interplay between multiple musicians working a single mic. It engages the audience to see how the musicians balance their sound.”

It is also easier for the musicians who use a single mic. 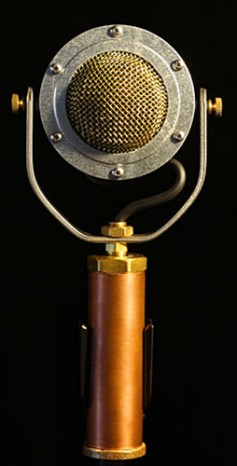 "When we use a single mic and no monitors, we listen to each other’s note choices acoustically, and react based on the organic thing happening onstage. It’s also just more fun. It’s a production technique that gets overlooked — playing music for and with people instead of at people. (Ear Trumpet’s) Edwina is a very useable tool for this approach,” said Bryan Sutton, a flat pick guitarist.

An article in the recent Acoustic Guitar magazine, said single-miking works best for acoustic performers working with attentive audiences in quieter venues. When the sound needs to be cranked up to cut through the noise, the magazine said electric pickups and individual dynamic mics do a better job.

Single-miking also works best when the group’s unplugged sound is balanced. “To get good results from a single mic, you need to have a well-balanced sound with no amplification,” the article said. If these imbalances can’t be fixed acoustically, it’s best to have each source on a separate channel.

Shure KSM32 has a frequency response with presence peaks at 7kHz and 10kHz, which makes it good for vocals.

A single microphone sounds softer and airier than what is normally heard at live venues. It is a more naturalistic sound. If the goal is to perform pumped up effects, single-miking is not the right choice. For those applications, plug in.

Single-miking works best with no stage monitors and low overall volume in the performance space. With a single microphone, both the performers and the audience have to lean in more to listen. This changes the atmosphere of the entire performance.

Whether performing for broadcast or before a live audience, single-miking takes some practice on the part of the performer. Older groups learned the choreography around microphones before they had to to succeed. Younger performers, not used to single-mic use, need to practice moving in and out as their parts are emphasized. 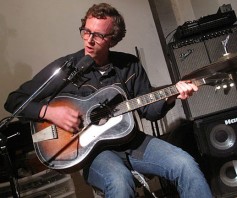 Michael Daves, a bluegrass musician, suggested to Acoustic Guitar that users practice single-mic technique using headphones during rehearsal. When setting up at the venue, he noted, make sure the mic is behind the house speakers to reduce the odds of getting feedback. Move the mic further upstage if there are feedback problems. And use a carpet on the stage to reduce reflections. Acoustic performers using a single-mic technique go back to the very origins of professional sound. They eliminate the typical line of mic stands, stage monitors and the tangle of cables that little multi-microphone stages. Performers are close together and hear each other, rather than an electronic representation. It can be a refreshing thing to hear sound come directly from the human voice and the sound-holes of instruments.