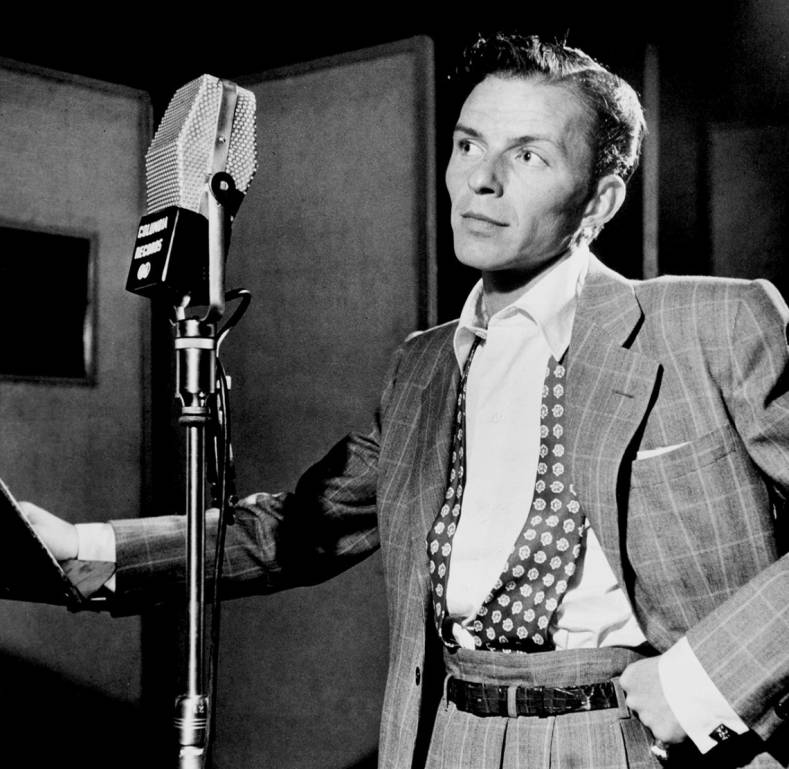 Frank Sinatra with RCA 44 mic in 1947, Photo by William Gottlieb.

Few devices in professional audio evoke as much emotional attachment as microphones. Many of us grow up (and older) with favorite mics and refuse to give them up — even after they are past their useful lives. So the question is often asked, can a microphone’s magic be revived with a modern clone of the original?

Unlike most pro audio gear, well-made microphones rarely become obsolete with time. RCA ribbon microphones manufactured in the 1930s, for example, remain in demand and are now far more valuable today than they were when brand new. It’s the same with classic condenser mics from Germany and even with some dynamic microphones made in the United States.

Microphones are the sound equivalent of paint brushes used by a visual artist. Each has a sonic signature that once discovered by its user can bring on a lifelong devotion. Frank Sinatra had favorite microphones and used nothing else. Once when he was offered a “new and improved” version of a hand microphone he favored, he threw the new mic against a wall and demanded his old one back.

While modern electronics have radically improved in recent times, classic mics have maintained a consistent high performance over many years. When Shure was researching the 75th anniversary of its famous Unidyne 55 series mics in 2014, it located the oldest Unidyne 55 mic it had its in-house collection. The mic was built in the late 1930s. 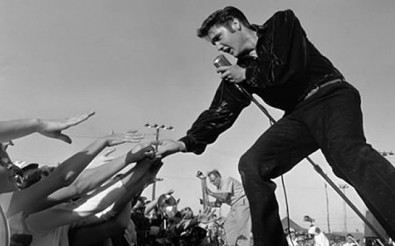 When the older Shure 55 microphone was hooked up and compared with a modern 55 microphone — both using the same state-of-the-art electronics — the listener could barely tell the difference in audio quality. Seventy-five years barely made a change in the audio the mic produced.

What does happen to older microphones, however, is over the years physical and environmental damage often takes a toll on their performance. Sometimes, as attached as a user is to a mic, the age and reliability of the instrument becomes too much trouble and too costly to properly maintain. At some point, users often consider a modern clone, touted by many manufacturers to sound the same as the original.

A clone, to be precise, is an exact copy of the original. Well, not quite, since it’s very difficult to make an exact copy. Certain components, like tubes and transformers, may no longer be made. Construction materials may have been improved or changed, which alters the sound. Some parts, like magnets, may have significantly improved. It is more truthful to say a true clone attempts to honor the historically desirable characteristics of the mic as closely as possible. 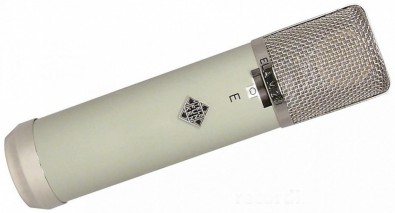 Clones of high-end vintage mics are the most common. These names are known by everyone working in pro audio. The classics include the Neumann U 47 and U 67, AKG C 12, Telefunken ELA M 251, and RCA 44BX and 77DX series. These mics, used on so many iconic recordings, have a magical aura about them that lives on.

Some very good ears can hear the slight difference between the clone and the original. Most non-trained listeners cannot. A mic like the one used by Elvis, Sinatra or Ella Fitzgerald is alone enough to impart an aura. After all, if that mic worked for them, maybe it could work for you as well. This may sound like so much baloney, but it has sold a lot of microphones — both originals and clones —over the years.

When original vintage mics cost as much $15,000 to $20,000 to buy used and even more to maintain, the clone market kicks in to fill the demand. In some cases, depending on the company and what the buyer spends, the clones are almost perfect sonic replicas. In other cases, they are not exact. But are close enough. 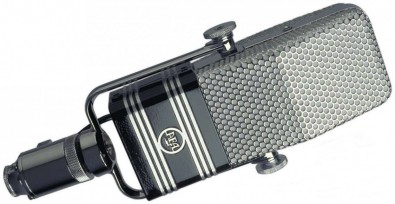 AEA’s Wes Dooley was taught by original RCA engineers how to repair ribbon mics as the company was leaving the mic business. AEA got some of RCA ribboning tools, which are still being used today. As AEA re-created its own RCA parts, they started building replicas of RCA models, including the top-of-the-line RCA 44BX, one of the world’s great music microphones. The copy is identical to the original. AEA has also expanded RCA’s technology into more modern ribbon designs, which sound similar but are lighter in weight, lower cost and more flexible.

Manley’s Reference Silver microphone uses a David Josephson re-creation of the C-3 capsule from the 1950’s-era Sony C-37 microphone. Manley also uses a 5670 vacuum tube, hand-wound Manley IRON transformers and a low-noise custom switch-mode power supply. It costs $3,780 with a five year warranty, something you won’t get with a used Sony C-37.

Other companies try for a lower cost versions of classic mics. Warm Audio and Avantone Pro make clones of classic designs that look and sound close the originals, but at a much lower price. They manufacture overseas at cheaper labor costs, yet their mics come very close to the originals.

Warm Audio’s WA-87, priced at $599, doesn’t claim to be clone of a Neumann U-87, but the hints are everywhere. It was designed after “a classic, studio-standard large-diaphragm FET condenser mic” and has gotten high marks for sound quality.

Avantone Pro CV-12 tube condenser, priced at $499.00, is another design based on vintage classics. It has nine pickup patterns. Its transformer coupled tube circuitry is based on European vintage mics, and it has a subtle sonic character all its own, with a warm and present sound that's been found to thicken up thin vocals. Even Taylor Swift, who can afford any mic she wants, and Robert Plant, chose the Avantone Pro CV-12 for vocals on recent albums.

Finally, a major advantage of clones is they are more reliable and require much less maintenance than the real thing. This is a major factor to users without the large maintenance budgets to endlessly tweak and tinker with vintage gear. Many times, that alone is enough to make the sale of a clone.

Whether the magic of a clone rubs off or not, many mic users like to know they are using technology close to someone they admire. It may sound silly to some, but it is a major driver in today’s microphone market.