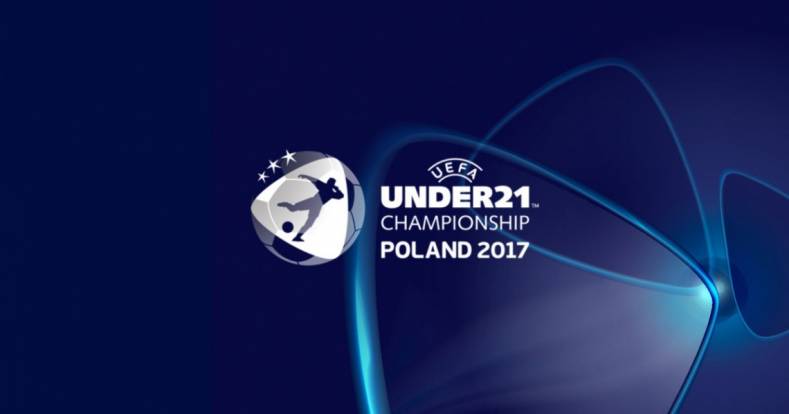 The UEFA claims that its European Under-21 Championship Final held in Krakow, Poland, was the first in the world to deliver uncompressed ultra HD remote signals over a long distance at low latency. Snell Advanced Media (SAM) delivered a complete Proof of Concept (POC) IP-based remote production system, working together with system’s integrator Gearhouse Broadcast. Live UHD signals from five Sony HDC 4300 4K/HD cameras at the stadium were sent via a specially installed and commissioned pair of fully redundant 100GB Ethernet links.

UEFA (Union of European Football Associations) claims to have delivered the world’s first uncompressed UHD signals in a remote production trial during the 2017 European Under-21 Championship football final. It was certainly the first successful transmission of uncompressed UHD signals over a long distance, around 1000 miles, between the stadium in Krakow, Poland, where the final was held in June and the BT Sport Centre at the Queen Elizabeth Olympic Park in London where live edit and playout were conducted.

“This project is a real milestone for remote production,” said Robert Szabó-Rowe, EVP and General Manager, Live Production and Infrastructure at Snell Advanced Media (SAM), which collaborated with system’s integrator, Gearhouse Broadcast, for the trial. “It is the first time that uncompressed UHD signals have been delivered over such a distance with ultra-low latency. The production team didn’t see any perceived difference to sitting in an OB (Outside Broadcast) truck on location.”

SAM had been working with Gearhouse Broadcast to ensure the system design would result in smooth integration with the rest of the workflow for this Proof of Concept (POC) IP-based remote production system. It is likely to be deployed for coverage of future such events by BT Sport in Europe.

Live UHD signals from five Sony HDC 4300 4K/HD cameras at the stadium were sent via a pair of fully redundant 100GB Ethernet links installed and commissioned for the event. The signal was delivered to a production control room provided by BT Sport in London with a Director, Vision Mixer, PA, Graphics, Audio Supervisor, LiveTouch operator and Producer. The SAM LiveTouch server was used in a 2 in/2 out UHD configuration to play UHD replays, packages and graphics.

The production trial followed earlier milestones for Ultra HD at European football events. In fact only a few weeks earlier at the start of June, UEFA in collaboration with Sony had produced the 2015 Champions League final for club teams in Berlin live in 4K, using the latter’s HDC-4300 4K/HD live production camera. In the UK, this enabled BT Sport to broadcast the match live using High Dynamic Range (HDR) technology in UHD with Dolby Atmos sound at a private screening in London. The match was also available for the first time in Virtual Reality with a number of 360°streams via YouTube and also in a BT Sport Virtual Reality App allowing viewers to choose between a 360° produced programme with commentary and graphics and their own camera viewpoint.

BT Sport and Dolby then announced plans to extend existing co-operation to conduct VR and HDR proof of concept demonstrations. Other partners involved in BT Sports production and distribution include Ericsson, which provided a playout of the BT Sport channels in UHD and HD, while supporting the operator with a free to view 4K simulcast of the final to YouTube Atmos and UHD with Dolby Atmos on BT TV. EVS was involved by providing XT4K live production servers to ingest UHD-4K camera feeds to help create live slow-motion replays. LiveLike developed the VR platform that supported the BT Sport VR app during the match, allowing fans to choose between different 360 camera angles or the live “director’s cut”. MOOV developed a range of software and apps to support BT Sport’s VR offering for functions such as driving 4K VR graphics and its MOOV360 Commentator app. Nokia conducted a 12 camera VR shoot, claiming this to be the biggest ever for a live VR stream, utilizing its OZO Live and OZO+ live VR broadcasting solution.