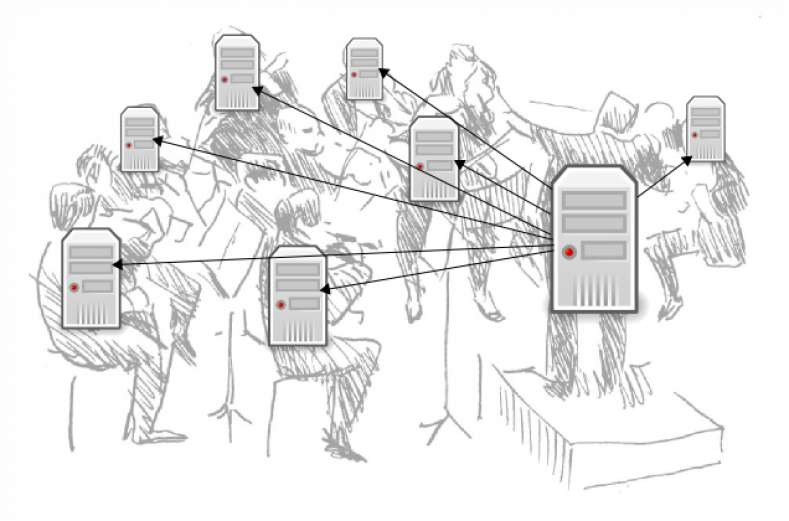 In a previous article for The Broadcast Bridge, “Orchestration – The Next Generation of Automation,” I discussed orchestration as the next generation of automation. While that was almost three years ago, I stand by my convictions even stronger now as the transition to IP accelerates. Today, many workflows are individual applications managed by their own embedded task schedulers or custom code written to perform specific tasks or trigger a process in another application.

None of this is the job of an asset manager. Automation retains its place in playout while expanding its role to support multiple platforms and media types. Neither is automation asset management.

Many asset management vendors see the need to be something more than just asset management. One result was they first added editing capability to their systems. That did not go so well. Then some tried adding encode and decode capability. Then storage management was tacked on, and of course there is the “end-to-end” solution that does it all in the guise of Media Asset Management. I suggest all of those type functions confuse what should be considered an orchestration task.

Asset Management is big enough all by itself. So is orchestration and there is plenty of work for both systems. Registering an asset, storing it correctly, tracking usage, enhancing metadata, and establishing relationships with other assets (parent and child) and controlling rights is already a sizeable task.

Asset Managers are not all created equal. Some solutions are best suited for ingest, acquisition and archive tasks, aka library and retention. Then there are products that support creative workflows where there are many raw elements or other solutions targeted at managing the multiple copies for each delivery platform as a finished product. Unfortunately, different MAM systems often do not play nicely together. However, have no fear; there is always middleware to save the day.

Miriam Webster defines orchestration as, the arrangement of a musical composition for performance by an orchestra. The IT industry describes it as, the automated arrangement, coordination, and management of complex computer systems, middleware, and services.

Let’s stick with the IT definition as it pretty much covers it. 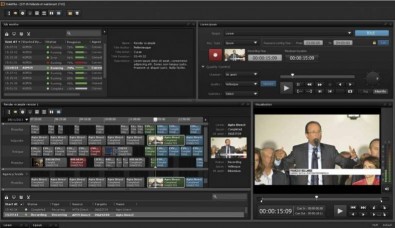 I can state with a high degree of confidence that the majority of broadcast and production products are computer hardware and software. Even if it’s still SDI-based, it’s still a computer. The infrastructure depends on a lot of systems and devices running automated processes. Many of these are programmed individually in the application and then managed and monitored in that application’s user interface.

The system that controls and monitors all that stuff is orchestration. Orchestration sits on top of the MAM and automation; it is the overarching manager, from beginning to end, of the entire media ecosystem. It knows what the encoder or transcoder is doing, where it is putting stuff, if there is a QC process that needs to happen. It monitors such processes and makes sure the media are passed on to the next stage. Because multiple tasks happen, often at the same time, it’s the orchestration system that keeps track of these processes. 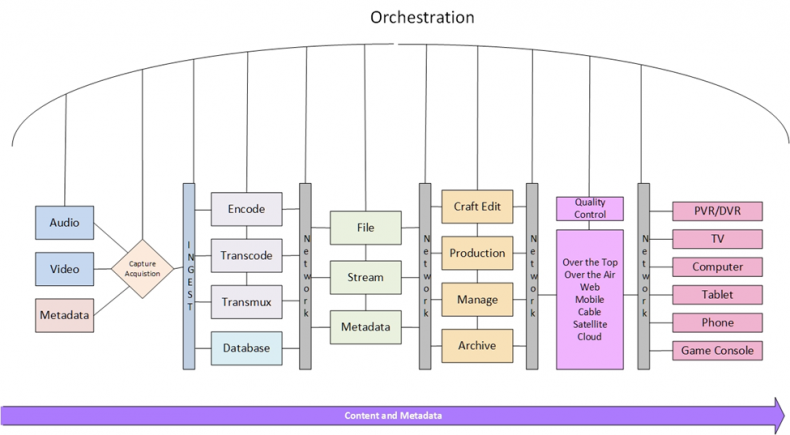 Orchestration is designed to manage all the needed steps to encode, store and distribute media.

As the industry begins to embrace Software Defined Everything (SDE) and Everything as a Service (EaaS), there needs to be something that manages it all. That’s orchestration. This should not be considered some component of a MAM system. And it is definitely not SDN.

Interestingly, this is where FIMS (Framework for Interoperable Media Services) and NMOS (Networked Media Open Specifications) have a large role. Each of these is working to define the command and control layer within the computer-centric media architecture. FIMS is focused on the file side of media and NMOS is more on the live side of media in the IP and File based world.

In an IP-centric world, traffic is managed by IP addressing, unicast, and multicast. There are file movers and file managers that move media in and around all the processes in the master media workflow. 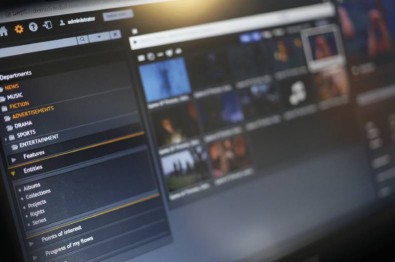 In viewing some of the solutions exhibited at NAB 2017, I noticed a commonality among products—the need to handle an overwhelming number of concurrent processes. This demonstrates the role orchestration has to play. The fact remains no one operator could do this much without help.

While it’s encouraging to see vendors begin to understand this. I believe more improvements are coming. For instance, the addition of key management tools could enable GMs to better price media and commercial time based on usage and demand. In addition, new tools could monitor staffing expenses and track those costs against production, assembly and transmission of content. These kinds of additions could help managers’ better control costs while improving workflow.

Fortunately, with IBC and NAB NY on the horizon, we will hopefully start seeing more solutions.