Today, except for the few studio tent pole 3D movies, the format has become all but irrelevant for most non-theatrical applications. Digital photographer Barry Braverman says we still learned from the experience.

Its most recent demise has been nothing short of astonishing. As recently as four years ago 3D seemed atop of the world and gaining momentum with TV broadcasters around the world seemingly poised to jump on the 3D bandwagon. With boundless enthusiasm manufacturers like Sony and Panasonic poured tens of millions of dollars into new cameras, rigs, and displays, subsidizing to a huge extent startup venues like DirecTV’s Channel 101. By January 2013 virtually every large screen TV sold in the USA offered a 3D capability with new programming – mostly Hollywood blockbusters – popping up virtually every other day. 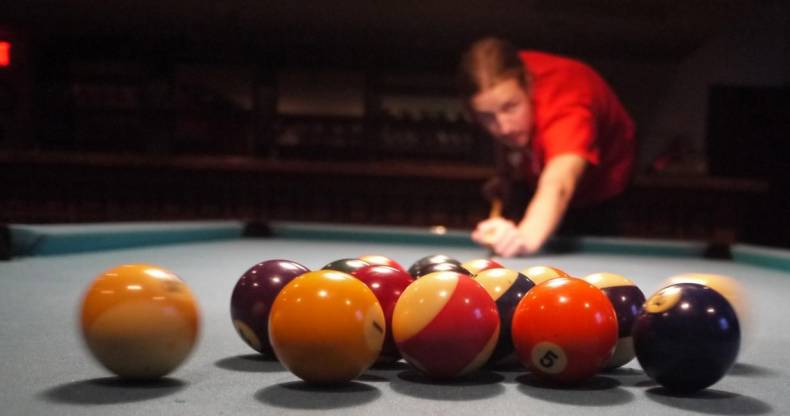 Knowingly or not 2D shooters regularly integrate a range of depth cues to sell the 3D illusion. The highlights in the billiard balls and the soft focus background are suggestive of a scene that has dimension, is real, that exists.

Then what happened? To be honest despite the manufacturers’ best efforts and massive financial investment the public (in Western countries at least) never really cared for 3D. In Asia the public’s view was much more positive but the interaxial handwriting was already on the wall in the world’s principal markets in the USA and Europe.

Today, save for the few studio tentpole movies that continue to be distributed in 3D, the format has become all but irrelevant for most non-theatrical applications. Blame it on the uncomfortable glasses, the underpowered insufficiently bright displays, or the poor skills of 3D filmmakers, who not understanding the physiological impact of stereo viewing, unwisely opted for maximize depth at the price of viewer comfort. Clearly inflicting riveting pain on one’s audience is not a good way to win its loyalty and affection!

Since the dawn of photography 200 years ago the challenge to shooters has always been how to best represent the 3D world in a 2D medium. Because the world we live in has depth and dimension, our broadcast universe is usually expected to reflect this quality by presenting a life-like three-dimensional setting for our screen characters to live, breathe and operate transparently. 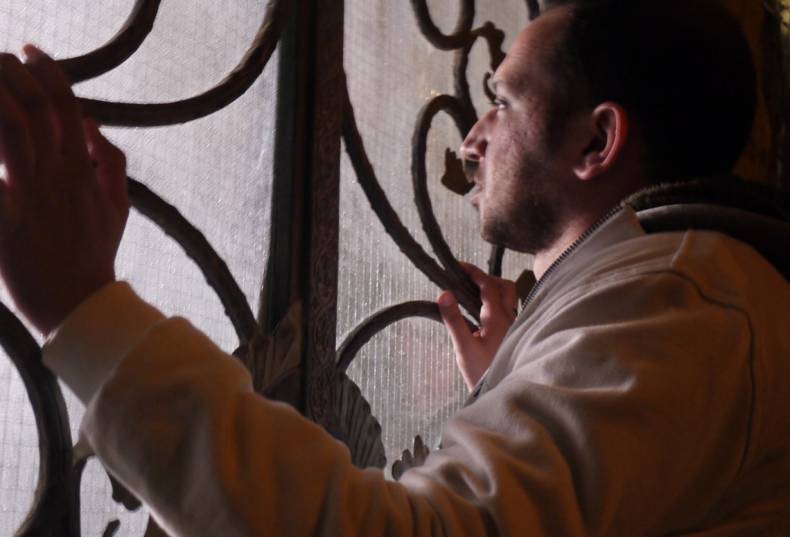 The 2D cameraperson uses lighting, color, and contrast, to increase the apparent texture in a scene. Texture is a powerful depth cue because only objects with dimension exhibit it.

In the 2D world of cinema and TV the camera craftsman uses mainly texture and perspective to foster a three-dimensional illusion. While the 3D shooter makes use of the same tools the stereo format goes a long way inherently to promote the feeling of a real world experience. In fact the 3D shooter must often mitigate the use of aggressive depth cues, as the forcing of perspective can be very painful to viewers. 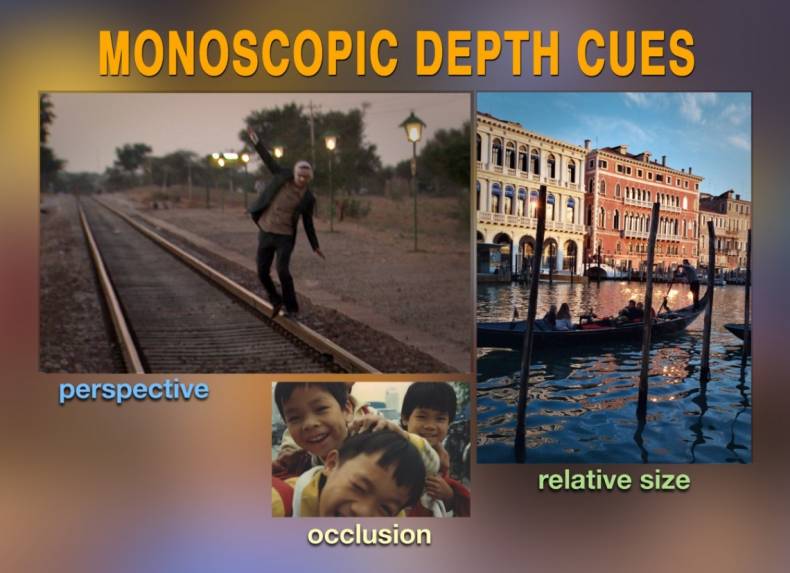 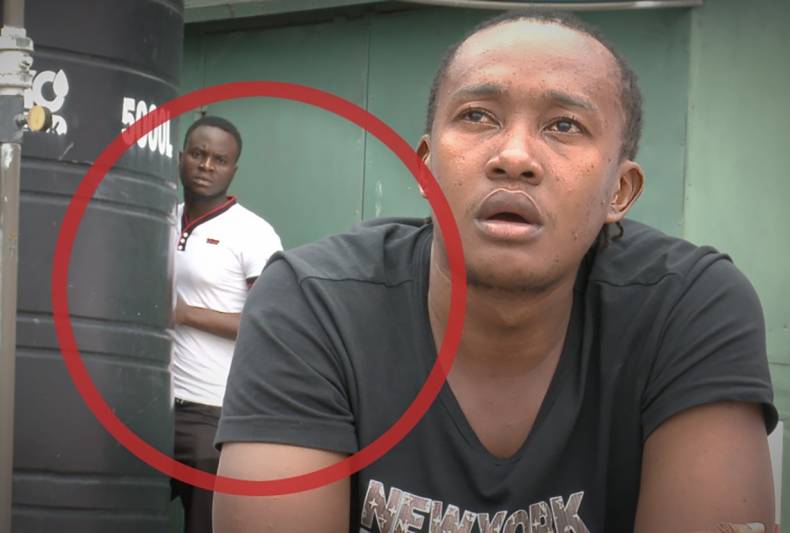 b) blocking example]
Savvy 2D shooters routinely use 3D monoscopic depth cues to elevate the impact of their images. b) When blocking, cameramen will often place one actor slightly in front of another in order to communicate a strong occlusion depth cue.

As a cinematographer and 3D specialist I attribute the format’s failure and lack of public acceptance to something fundamental. The ‘3D’ format isn’t really 3D at all but stereo, which is much less immersive. Viewing a movie or TV broadcast in stereo requires considerable audience effort, a reliance on a gimmick or ‘loophole’ in human physiology that allows viewers to separate focus from convergence. As it turns out a large part of the audience is simply unable or unwilling to perform the unnatural act of forming a 3D image in their minds; it can be tiring or painful, and not at all conducive to what is supposed to be an entertaining experience. 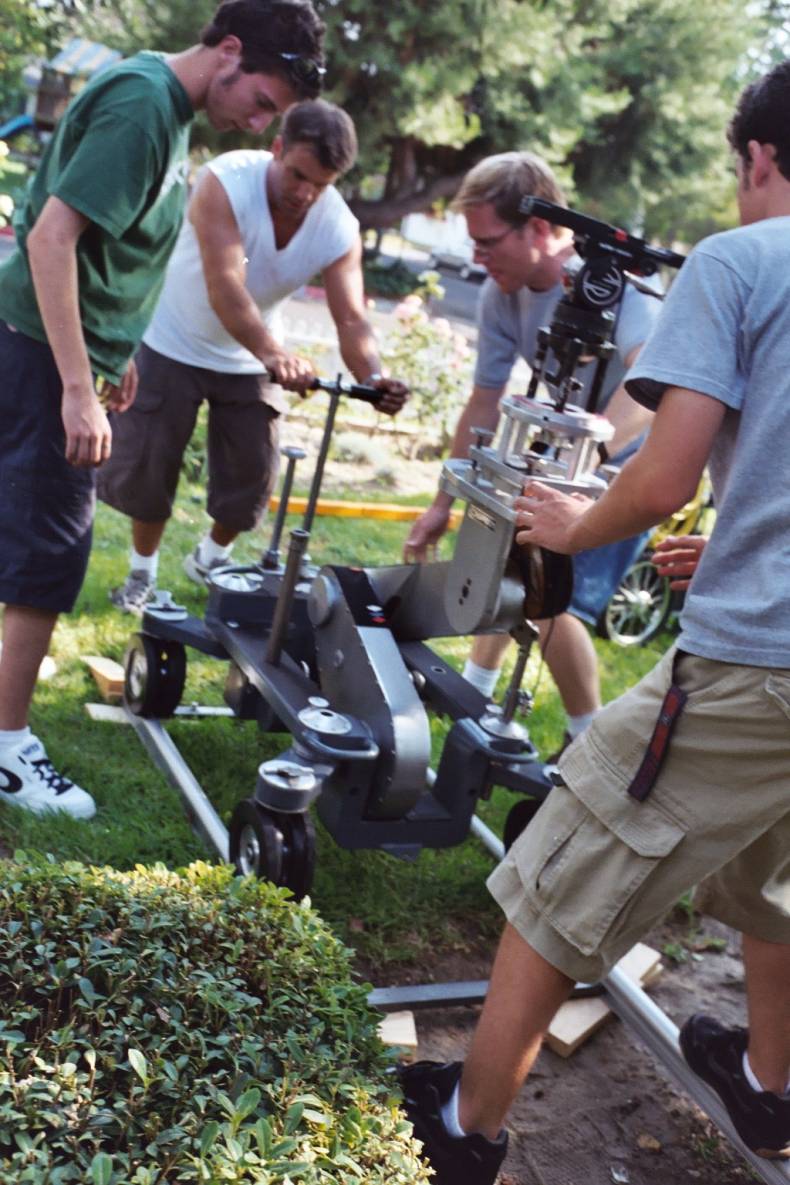 [a) dolly onto track; 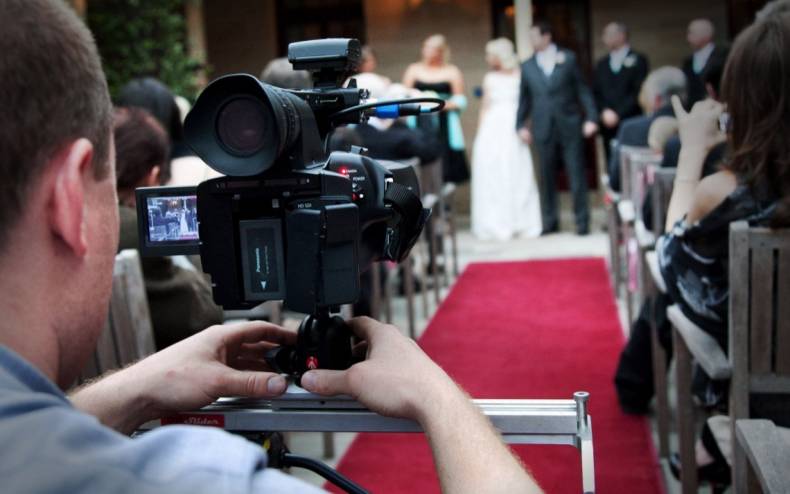 b) slider at wedding]
a) Adding camera movement via a slider, dolly, or Steadicam, can greatly increase the number of motion depth cues transmitted to your viewers. Objects further from the camera appear to move more slowly than nearby objects contributing to the 3D illusion.

In spite of all this and the failure of 3D in general for broadcasters, the savvy cameraperson today understands that the lesson of 3D, i.e. communicating the maximum number of depth cues to viewers, can greatly enhance the impact, breadth, and effectiveness, of our traditionally composed 2D captured scenes. 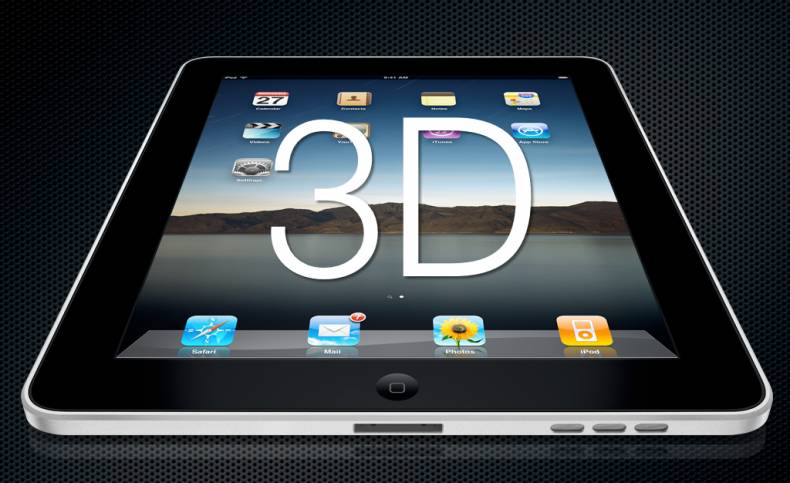 Had Apple actually introduced a 3D iPad the public’s view of the format might have been different. A 3D iPad had the potential to inject millions of handheld autostereoscopic displays into the market and jumpstart a flood of stereo productions. The iPad’s small display could communicate a strong but comfortable 3D effect while obviating entirely the need for supplemental glasses. Alas it was not to be, and widespread 3D television programming never materialized.