Considering the compromises inherent to any complex lens we shouldn’t be surprised by the shortcomings in most low-cost optics. Chromatic aberrations, lack of sharpness, poor contrast to the corners, and inferior or nonexistent lens coatings, are significant drawbacks that can negatively impact our images, especially when viewed at high magnification on a big screen TV or cinema screen. 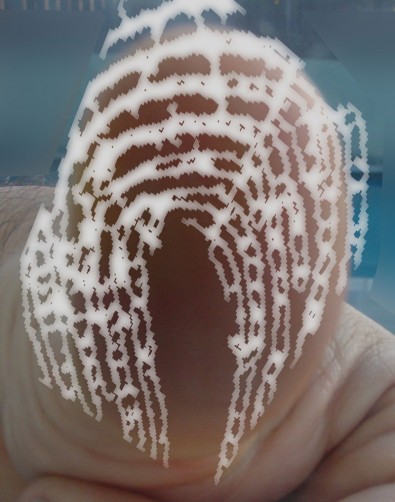 Rubbing a layer of nose grease over the front of a cheap lens may improve
its speed and performance! High quality lenses with advanced coatings
obviate the need for such crude and demeaning tactics.

In my camera and lighting seminars I sometimes use a resolution chart to demonstrate how a thin layer of nose grease can actually improve the performance of a cheap lens. The grease if applied finely enough can serve as a crude lens coating, improving light transmission and reducing flare.

Normally when light strikes a glass surface a portion of the beam is reflected. This loss of light up to ten percent is compounded in lenses with many elements, which leads to markedly reduced overall light transmission in complex lenses. More and better lens coatings can reduce the light loss to as little as one tenth of one percent, enabling intricate lenses to be made smaller and lighter while still maintaining efficient light transmission or speed.

Superior coatings are expensive so it’s not surprising that cheaper lenses often come up short. The internal reflections aka flare off many elements significantly reduces contrast and sharpness, effectively negating the benefits of a camera high-resolution sensor and RAW recording.

The quandary for shooters is thus: Our 2K, 4K, and higher resolution cameras can capture an extraordinary amount of detail, which in most cases is desirable. At the same time these same cameras are capable of resolving greater and more serious lens defects, which is clearly one would have to say invariably not desirable. This points to the need for better optics when shooting very high-resolution images, if for no other reason than we see and resolve more lens deficiencies at higher resolutions.

The most objectionable lens defects are chromatic aberrations, found to some degree in all lenses regardless of price or sophistication. Chromatic aberrations also referred to as shading artifacts appear as prismatic artifacts along the edges of overexposed light sources such as streetlights or along the horizon line at dusk. The fringing is usually most apparent at the long end of the zoom where the aberrations are magnified. CA has always been a problem for shooters, but standard definition’s ragged edges covered over all but the most egregious aberrations. High resolution’s smooth well-defined edges offer no such refuge. For 4K shooters CA is the main reason that cheap lenses look cheap.

Figure 2. Your lens is not an afterthought – it should be your first thought! What kind of images does your simian demand?

Figure 3. The lowly optics in prosumer camcorders can be the source of great consternation. In  recent years manufacturers have significantly improved the performance of cheap lenses by employing sophisticated in-camera correction.

Figure 4. Chromatic aberrations appearing as a prismatic effect around highlights like the moon or car headlights are a main reason lenses look cheap.

The problem of increased flare and reduced contrast is addressed principally by a coating of magnesium fluoride applied to the lens surface. The coating reduces the amount of reflected light by providing a suitable transitional boundary with a refractive index halfway between that of the glass and the air. The coating works its magic by creating an out of phase red and blue reflection from the glass surface; the superimposed out of phase wave effectively suppressing flare by attenuating most undesired reflections.

Of course like in all other aspects of craft it’s important to keep this flare-reduction business in perspective. As my current project can well attest uncoated lenses may be just the ticket to communicate a futuristic visual story with plenty of flare!

The great director Sidney Lumet once said that story is the conduit through which all decisions flow. When it comes to shooting a compelling visual story with a 4K, 5K or 6K camera we would do well to keep in mind the amount of flare that is beneficial to the story.

Of course low contrast, flare, and reduced resolution,
may be exactly what your visual story requires!