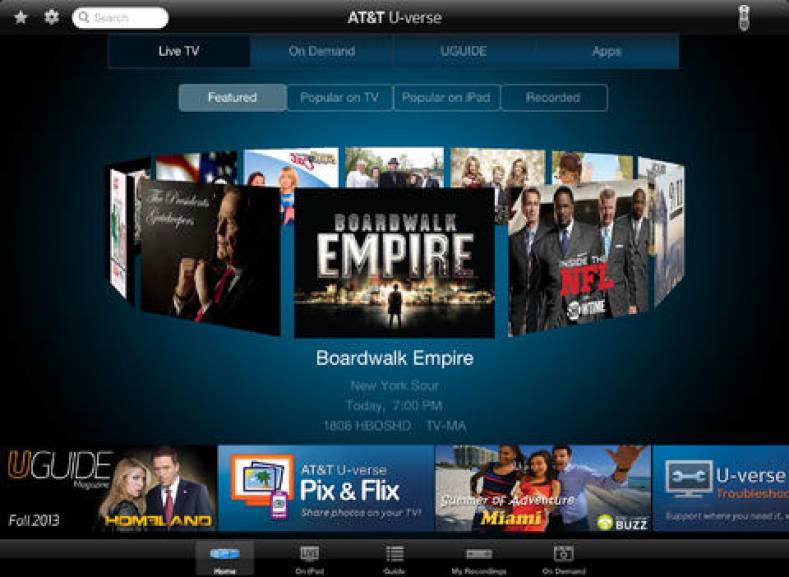 Now it is the turn of IPTV operators to feel the pinch of cord cutting in the US while their cable competitors are holding firmer against the OTT onslaught. At one time IPTV was seen as the new wave undercutting the legacy satellite and cable operators, but now that it is part of the mainstream operators in this category are equally at threat from cord cutting to a combination of free to air and lower cost subscription VoD services such as Netflix.

In the US the situation is complicated by the fact that AT&T U-verse, one of the big two IPTV operators alongside Verizon FiOS TV, is being merged with the country’s largest satellite operator DirecTV after AT&T’s $49 billion acquisition completed in July 2015. This has taken AT&T’s eye off the ball over IPTV. Meanwhile Verizon has been refocusing on OTT and wireless itself as it builds up its Go90 mobile video service while continuing to expand in fixed broadband with subs up by 114,000 there over the third quarter of 2015. So to an extent Verizon is cutting its own cord.

Against this background it is misleading to suggest that cord cutting is receding in the US just because the cable operators are enjoying what may well prove to be just a temporary respite. In fact Comcast, the largest US cable co, still lost 48,000 subscribers in Q3, while Time Warner was down 7000. This was interpreted as good news just because the losses were lower than in Q3 2014, when they were 81,000 and 184,000 respectively. The smaller MSO Charter did the best, adding 12,000 subs in the quarter compared with a loss of 9,000 a year ago. 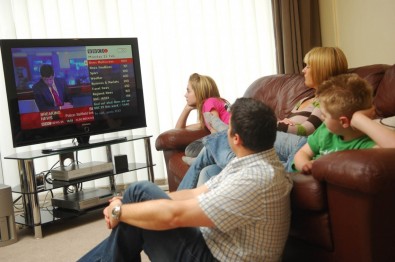 IPTV was the biggest loser, with AT&T U-verse and Verizon FiOS TV together shedding 49,000 subscribers in the quarter, having added 330,000 in the same quarter a year ago. Apart from reflecting the unique situation of those two operators these numbers also indicate that the prolonged IPTV boom is coming to an end as OTT takes up the slack, although the distinction between the two is increasingly blurred in any case.

In Europe the picture is mixed for IPTV, with the fate of services dictated by the content available rather than the technology. French Telco Orange for example has been boosted in Spain by acquisition of rights to Champions League football through a deal with Mediapro for the BeIN Sports service, pushing subs to 215,000 from 137,000 the previous quarter and just 89,000 a year earlier. Meanwhile in its native France Orange is registering only slow growth.

In the UK OTT in various guises has been making a strong play, with the Freeview digital terrestrial Free to Air service, which shows the BBC and other free channels, proving popular in combination with online offerings including Netflix but also Sky’s OTT-only Now TV. Sky has stopped separating numbers for Now TV from its main satellite package, partly because this makes the total look better. Now TV is estimated by analysts to have almost 1 million subscribers now, with the majority almost certainly being new to pay TV. However there is clearly some cannibalization by Now TV of the primary DTH package.

The biggest driver generally for cord cutting is now mobile TV as quality and content availability continue to improve. This is being reinforced by Millennials emerging into adulthood with fully formed mobile viewing habits and little intention of subscribing to full blown pay TV even when they can afford it. With 500 million around the world now within range of 4G/LTE mobile services the scope for delivering premium video over cellular is growing, aided in future by the roll out of LTE Broadcast for efficient distribution of popular content. Then the next generation 5G, expected to be where 4G is now by about 2020, will give mobile video a further boost and encourage the trend towards premium content owners going directly to subscribers online. Operators meanwhile will be migrating their services to fixed and mobile OTT in order to reach their audiences. These trends are already evident, with mobile video views up by 616% year on year to Q3 2015 according to the Ooyala Q3 Global Video Index, already accounting for almost half of all video views.