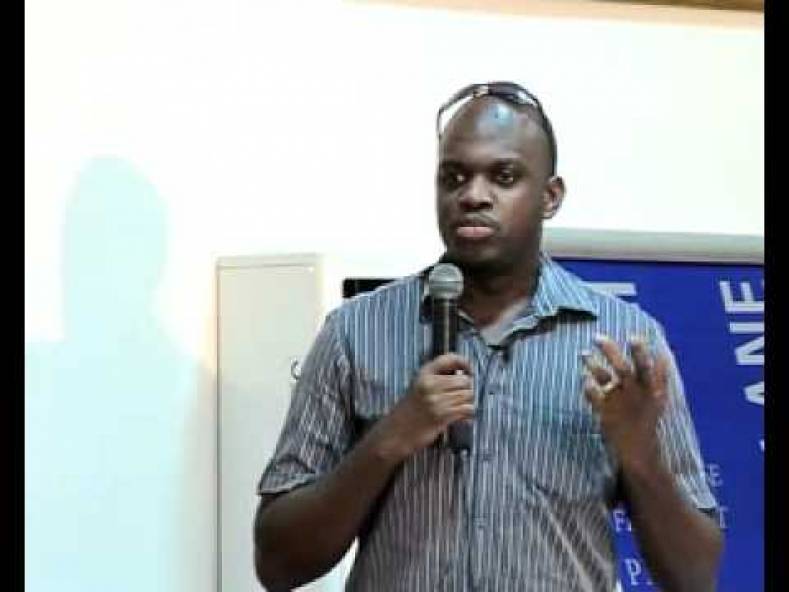 Scaling networks for video does not get any easier, especially for mobile services, according to Seacom’s Head of Engineering Mark Tinka.

The growing ability of CDNs (Content Delivery Networks) to enable live video streaming over the Internet was a major theme at the Content Delivery World 2015 forum in London on October 5-7. Vendors and operators agreed that virtualization of the CDN was essential for scaling high quality OTT services by separating network control from the underlying hardware, avoiding reliance on a specific configuration that might run out of capacity. With virtualization, a given service can call on large reserves of capacity as required to meet peak demand.

At least that is the theory. Virtualization is not a magic wand that automatically disperses all scaling and capacity issues for online video delivery and is only as good as its implementation. Virtualization allows network capacity to be shared more flexibly and allocated more quickly between services but is still subject to the same rules of demand and supply that applied before. Ultimately a CDN relies on economies of scale and the assumption that not all users will be consuming say 4K unicast streams at the same time.

As an example Alcatel-Lucent promotes its Velocix Elastic CDN, which will become commercially available in 2016, as an ideal platform for major sporting events, allowing service providers to dynamically provision virtualized machines in minutes rather than weeks or months and cache popular content closer to users to manage video traffic over the networks. Alcatel-Lucent argues that once demand has slowed, extra capacity can then be released and used on other applications or services. But this assumes these other applications can make do without that capacity while the major event is showing. That may be a fair assumption in nearly all cases but is rarely spelt out at events such as Content Delivery World 2015. In practice major live streaming events will require a large CDN to support it, or alternatively perhaps some kind of Federated CDN allowing multiple individual CDNs to participate in a large global service.

The idea of the Federated CDN emerged among fixed line Telcos a few years ago to interconnect their national and regional networks and compete against the established global CDN players like Akamai and Limelight Networks. The idea seemed to fizzle out, but interest in Federated CDNs has been rekindled recently by the rapid growth in mobile data traffic fueled by the roll out of the latest 4G/LTE services, since it enables mobile operators to club together and pool their own backhaul and core fixed networks interconnecting their cells more cost effectively. Until now mobile operators have relied largely on the established CDN players for international data transport, in some cases via specialist wholesale data carriers or MVNOs (Mobile Virtual Network Operators) as intermediaries.

Telcos and mobile operators have been working towards the Federated CDN by developing a common platform for interoperability called the Operator Carrier Exchange (OCX). This will dovetail with virtualization technologies being developed in other standards groups for enabling end to end services over multiple CDNs.

While OCX was not a major theme at the Content Delivery World Forum, the need to bring CDNs closer to mobile networks was discussed by Mark Tinka, Head of Engineering at Seacom, a South African Internet infrastructure company. Tinka agreed that roll out of 4G/LTE was putting a strain on mobile networks and suggested that mobile operators should start collocating their video and mobile backhaul infrastructures to reduce latency and buffering.

The future may indeed lie with tighter integration between video CDNs and existing mobile backhaul networks for greater scalability and flexibility, but Tinka admitted that this would not reduce pressure on the Radio Access Network (RAN). The only remedy there is to adopt LTE Broadcast or some other form of multicast at the radio level so that popular live events can be streamed simultaneously across the cell to multiple users.

The issue of scaling for OTT was also raised at the forum in London by Ben Forman, Principal Streaming Architect, Internet TV, at Sky. Forman highlighted the twin challenges of quality and large scale for Sky’s OTT offerings, Sky Go TV Anywhere for existing satellite subscribers and the dedicated online Now TV. Forman made the key point that although coping with the amount of traffic required to deliver live video over the Internet to millions of people simultaneously was difficult, it could be resolved with today’s technology by breaking down the end-to-end delivery path into manageable components.

“You have to stop accepting the fact that the Internet is an unmanaged network and to start looking at the bits that are manageable, and asking how do we manage them to get the best quality of experience to our customers,” said Forman. Then he added you have to pull your vendors and technology partners along to make it happen.

To accomplish this Sky has deployed monitoring at every point of the delivery platform in order to isolate the performance of each component, so that engineers can focus on those that need attention. This includes the CDN built by Sky using video processing and transcoding software from Elemental Technologies.

This idea of splitting delivery including the CDN into multiple components was also touched on at this CDN Forum by Paul Larbey, President, Video Business Unit, Alcatel-Lucent. This enables the CDN to be as elastic as possible while containing costs and able to meet a variety of requirements at both ends of the delivery cycle. On the one hand it must avoid the origin server from being deluged by streaming requests from millions of end users, by staging caches further out so that individual regions can be served separately.

At the same time the CDN must ensure that operators can control streams coherently on an end to end basis, which requires session management of the sort that did not appear possible over the unmanaged Internet until recently. This, according to Larbey, gives operators a holistic view of video activity across the whole delivery path, allowing decisions to be taken in real-time based on network conditions and streaming behavior. For example, if three users in the same household are streaming content over their broadband pipe, and if there’s bandwidth contention, session management allows operators to reconfigure the CDN in real time to ensure live sports on the big screen is prioritized over say a YouTube video playing on an iPad.

Larbey was also one to admit that a CDN would only deliver if it was provisioned with enough capacity to meet peak demand. He intimated that virtualization was an important part of this but that it would only work with the right “dimensioning”.