Thomson's ViBE encoder is one key to H2B2VS applications

Spectrum scarcity is giving TV channels and broadcast operators a real challenge to introduce 4K services for terrestrial television. Combining scalable coding with HEVC and hybrid broadcast/broadband distribution is an answer. In this solution, HDTV transmissions on DTT remains unchanged and an enhancement layer is sent over the internet to allow the TV set or the set top box to decode and display the 4K picture.

This is the idea behind a R&D project which began in January 2013 and finalises this October. Members include Alcatel-Lucent Spain; Civolution; Turkish mobile operator Basari, NAGRA and Finland Telecom co-ordinated by Thomson Video Networks as part of the inter-governmental EUREAK network.

Some 20 business and technical applications have been identified for the hybrid broadcast/broadband distribution in the snappily named H2B2VS project.

There's a sign language application, for example. According to Thomson Video Networks' project coordinator Raoul Monnier, the penetration of sign language video services is slowed down because everyone, hearing-impaired or not, is forced to watch them. This drawback comes from the way the sign language video translation is inserted in the main programme. It is done in the control room. With H2B2VS, the broadcast programme remains unchanged but the broadband network is used to carry the sign language translation. Only hearing-impaired people will watch it and the insertion is done by the TV set at the end-user’s request.

The hybridity enabled by H2B2VS allows access to several TV services on different devices simultaneously. In this case, the end-user has a mobile application which is capable of receiving different kinds of highlights of live programmes. The highlights can be for instance a goal in a football game from a chosen view angle. When the highlighted event occurs, the end-user gets a notification in their second screen device and can select to watch the clips or share the stream on social media.

The goal of watching media in the home on different devices requires that that media be paused and re-watched on the screen the user desires. The technology developed by the H2B2VS team allows this with no external hard disk drive: everything is in the network. 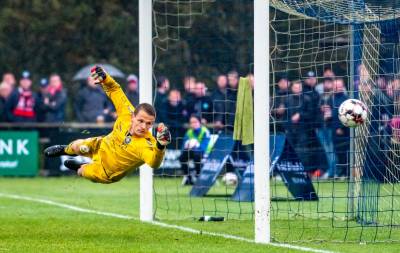 The concept of remote production – moving raw content generated at a site event back to the main facility for production and management – has been rapidly gaining popularity in the broadcast world. 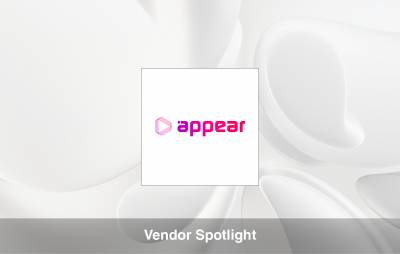 Founded in 2004 as Appear TV, the company rebranded in 2021 as Appear to better reflect its expanding product portfolio and the non-broadcast customers (like telcos, head-end operators and the hospitality sector) it is now supporting. Based in Oslo, Appear launched a…