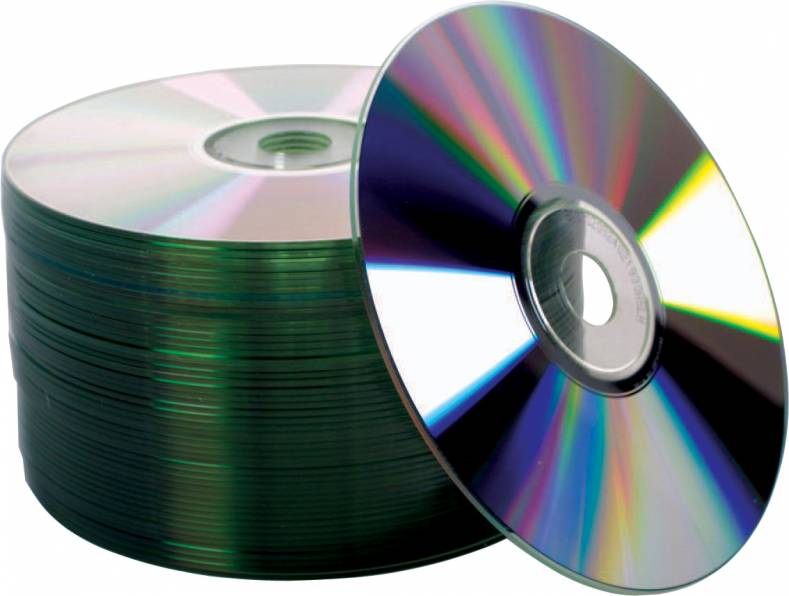 While inexpensive, optical storage finds increasing competition from low-cost HDs and the cloud.

Optical storage is popular on many fronts, especially for archival purposes. Even so, sales of the popular storage media are falling as other technologies, including spinning disks and the cloud, become more common.

“As the larger storage capacity of hard disc drives (HDDs) and the use of cloud computing is driving changing market conditions, the market for optical media products has been diminishing,” said Hiroki Okamatsu, the president of Victor Advanced Media. 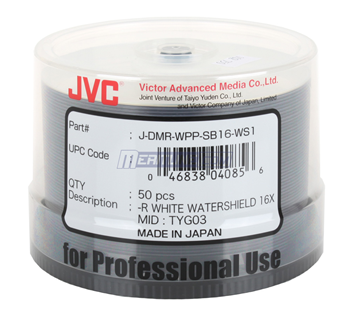 Optical media may see less use for live recording, but it remains popular for archive purposes.

Now, JVC’s disc manufacturing and distribution of these optical recording media products will end in the U.S., Europe and China by the end of 2015. The fallout doesn’t stop there. Start Labs, a joint venture between Sony and Taiyo Yuden since 1987, also announced it will stop selling optical disks at the end of February, 2016.

It’s no secret that the market for optical media products has been diminishing worldwide for quite a while. As of March, 2015, Taiyo Yuden’s revenue fell 9.6 percent below that of the previous year. The company tried to improve profitability by accelerating cost reduction efforts, enhancing productivity and promoting the archiving business. However, as the market continued to shrink and raw materials became more expensive, Taiyo Yuden finally decided to pull the plug.

It’s not just major manufacturers of optical media that are failing. A factory in eastern Indiana that makes CDs and DVDs, for example, closed its doors at the end of June — idling nearly 40 workers. Optical Disc Solutions Inc. began making CDs when it opened its Richmond plant in 1987 in the city about 65 miles east of Indianapolis. The company later began making DVDs.

Fred Austerman, owner of Optical Disc Solutions, told his local newspaper, the Palladium-Item, that the market for CDs and DVDs shrunk in recent years as online video and audio streaming grew in popularity. He sold his company to WTS Media of Chattanooga, Tenn.

“It’s very nostalgic right now because we have been here for 27 years and a lot of our employees and our customers have been with us since day one,” Austerman said. “But the industry has changed. Everybody knows that. It has gotten smaller and smaller over the years."

Dave Walton, assistant vice president of marketing communications at JVC Professional Video, said JVC had long been a major manufacturer and distributor of blank CDs, DVDs and Blu-ray for consumer use. But, he said, optical recording technology has aged and has been declining in both consumer and professional markets as improved technologies have come along. 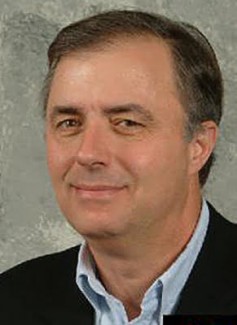 “We don’t use optical media with any of our broadcast gear,” Walton said. “Solid state is now the way to go. There’s no need any more for the complexity of optical media. It still has moving parts and most manufacturers are getting away from that. There’s less maintenance with solid state. From a cost standpoint, optical no longer makes any sense.

“The world marches on,” Walton continued. “We’ve moved from MPEG-2 to H.264 compression. As compression becomes more efficient and as storage becomes more affordable, the old systems that used to record MPEG-2 on a spinning optical disc are in the past.”

After attempts to interview someone at Sony, one of the pioneers in optical media, our requests were declined. The Broadcast Bridge was provided a written statement about optical media, which addressed only the manufacturer’s continuing support for optical products. Sony did not address the industry’s general declining sales or the future of optical technology.Rob Willox, Sony’s director of marketing for content creation, said Sony is continuously enhancing its XDCAM line-up and its optical workflow to support the needs of video production professionals, including: continued expansion of Professional Disc-based products; new codecs to match users’ storage; bandwidth and quality needs; new wireless workflows that move footage from the field to the edit suite faster and improved audio integration.”

Willox cited XDCAM disc-based products that include the new PDW-850 XDCAM disc camcorder, and continued support for the PDW-F800 and PDW-700 camcorders and optical disc-based decks and drives — including the PDW-HD1550 recorder which supports both three-layer (100 GB) and four-layer (128 GB) high-capacity Professional Discs.

Clearly, however, where Sony is betting big is the use of optical technology in the archival storage market. A year and a half ago, Sony and Panasonic announced a joint venture on Archival Disc technology that uses optical recording media for long term storage.

Archival Disc is a near-line and deep archive storage solution with turn-key and customized media management packages ranging from large size scalable robotics down to standalone archival systems. It is designed for use in sports, news, mezzanine level video, film, audio and disaster recovery. 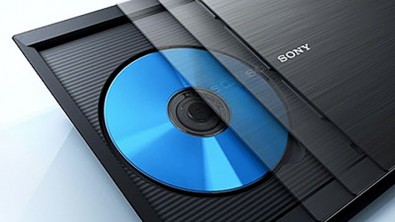 One primary advantage of optical storage, unlike spinning disks (HDs), no power is required while they are at rest. In large archive libraries, this is a key benefit.

“Optical discs have excellent properties to protect themselves against the environment, such as dust-resistance and water-resistance, and can also withstand changes in temperature and humidity when stored,” Sony and Panasonic wrote jointly in a 2014 news release announcing the technology. “They also allow inter-generational compatibility between different formats, ensuring that data can continue to be read even as formats evolve. This makes them robust media for long-term storage of content.”

Though optical media sales continues to decline in the consumer markets and is considered obsolete in specific professional applications, it still has supporters in emerging new applications such as archival storage. Like many mature storage technologies, it is in a state of change. Whether the technology will survive long term is really up to customers deciding on the technology they choose along the way.

Editor’s Note: Additional information on optical storage can be found in the articles listed below.