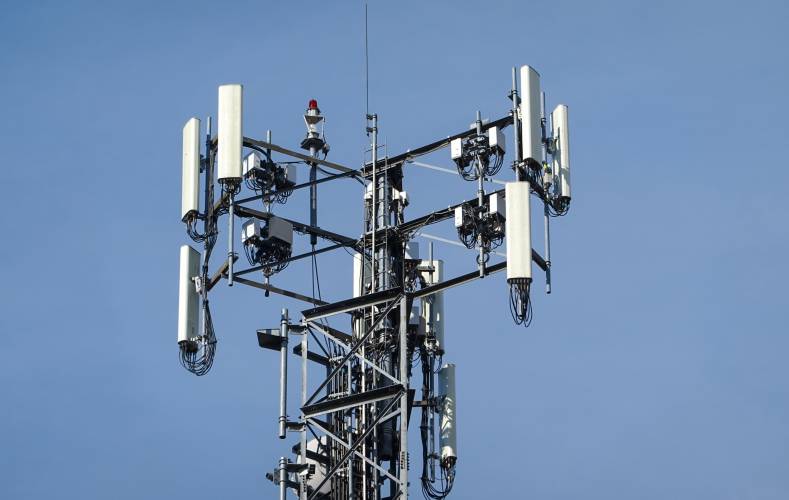 In the last article we looked at why TCP/IP internet delivery is incredibly difficult to scale and how 5G-NR can overcome its limitations. In this article we dig deeper into 5G-NR to understand why it is such a powerful solution for all broadcasters looking to reach wider audiences.

Network slicing is at the core of the 5G-NR network architecture and describes the ability of the operator to portion slices of the network based on the specific customer use case, thus moving away from the “one size fits all” of the preceding 2G, 3G, and 4G network solutions. In the same way that a nations transport system trades speed, cost, and convenience, allowing the user to choose the optimal transport method for their journey, the network slicing solution allows users to trade latency, bandwidth, and cost. Not only does this provide greater optimized user choice, but it also makes much more efficient use of the available network resource. 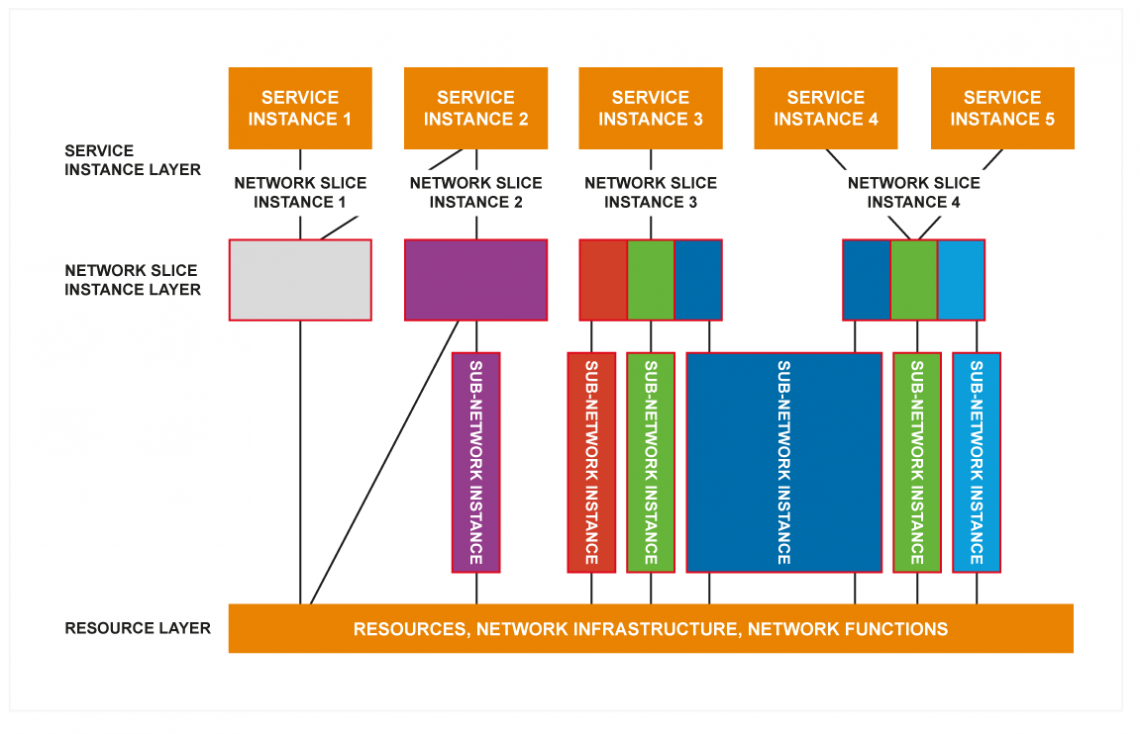 Figure 2 – Network slicing allows network operators to provide bandwidth and features on demand to make the allocation of resource both dynamic and scalable. FeMBMS allows a network operator to dynamically provision up to 100% of the network capacity to streaming services.

Multicast specifically provides a streaming method for broadcasting of scheduled content, such as sports events. The inherent reliance of the world wide web on HTTP/TCP/IP delivery makes multicasting almost impossible. However, with 5G-NR, multicasting can now be achieved. A subtle difference exists between broadcast and multicast, and that is broadcast will send the content to all users whether they want it or not, whereas multicast only makes the content available to subscribers of the service. 5G-NR and FeMBMS can facilitate both these methods. And in broadcast mode, this is analogous to traditional television broadcasting as a one-to-many delivery method is available.

FeMBMS also provides the full spectrum of HPHT (High Power High Tower) applications with down-link only. This Read-only Mode (ROM) allows broadcasters to send content via full signal bandwidth and make the channels available to every UE (User Equipment) without encryption or a SIM card. This lays open the potential for free-to-air services for public broadcasting especially in Europe with the division of the UHF 470-790 MHz spectrum range.

Digital Terrestrial Television (DTT) had exclusivity of this spectrum, but the division of the spectrum into two has provided dedicated scope for broadcast services using 5G-NR. The upper part 694-790 MHz is reserved for wireless broadband services, such as 5G, while the lower 470-694 MHz has been reserved for DTT.

Due to the design of the Single Frequency Networks (SFN), the HPHT transmitters can work alongside smaller Mobile Network Operator (MNSO) transmitters. And more elaborate networks can be provisioned using small cell structures to improve reception. Using the UHF frequencies also makes the design of the transmitters easier as the technology is established and better understood.

As FeMBMS works along other 5G-NR and unicast services, a whole plethora of on-line services are available with the broadcast media content. A simple antenna mounted to the home to improve 5G-NR reception will deliver a greatly enhanced viewing experience. The specification further supports a larger ISD (Inter-Site Distance) allowing for a larger reception area of up to 15km.

Dedicated or mixed FeMBMS carriers are available so that a mixture of unicast and broadcast services over a single carrier can be achieved. System information and synchronization signals are also possible for dedicated carriers.

FeMBMS networks can be aggregated into shared FeMBMS content distribution platforms. This means that the same content does not need to be broadcast at the same time over different networks, thus improving coverage and bandwidth efficiency.

To maintain backwards compatibility with existing and legacy systems, FeMBMS removes the need to transcode existing content. For example, an MPEG-2 Transport Stream over IP can be streamed over the FeMBMS network.

Making smart TVs and mobile device applications aware of the FeMBMS environment they are operating in will enhance the viewing experience the broadcaster is able to offer. Consequently, the xMB interface is available so that broadcasters can easily establish their TV services. This function effectively decouples the FeMBMS transport from the content and service layers allowing the broadcaster to create and terminate services and users without having to directly liaise with the network operator.

Security is always a major consideration for broadcasters as we move into the IP world and understanding where their content is going is incredibly important. When broadcasters used fixed point-to-point circuits to send their content to their telcos then security was relatively straight forward. However, when a high value media asset is streamed to a third-party supplier, the broadcaster needs to know where it is going. The xMB interface allows authentication of the broadcast/multicasting service provider through key encryption. This also extends to user authentication for pay-per-view services. Monitoring the status of the delivery is available using the xMB where statistics such as usage and QoE are provided.

Software defined networking through network slicing, combined with the peak data rates 5G-NR looks to provide, is delivering all the ingredients needed to make FeMBMS work efficiently and reliably. This will provide the low latency and high quality of service that today’s viewers are demanding from all broadcasters and media providers. Viewers want to watch what they wany, how they want, and when they want. And 5G is certain to provide this. 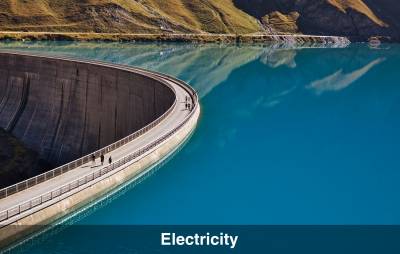 Gaining green credentials is becoming paramount for broadcasters but the solutions to achieving this are bound up with the wider societal issues surrounding electricity.