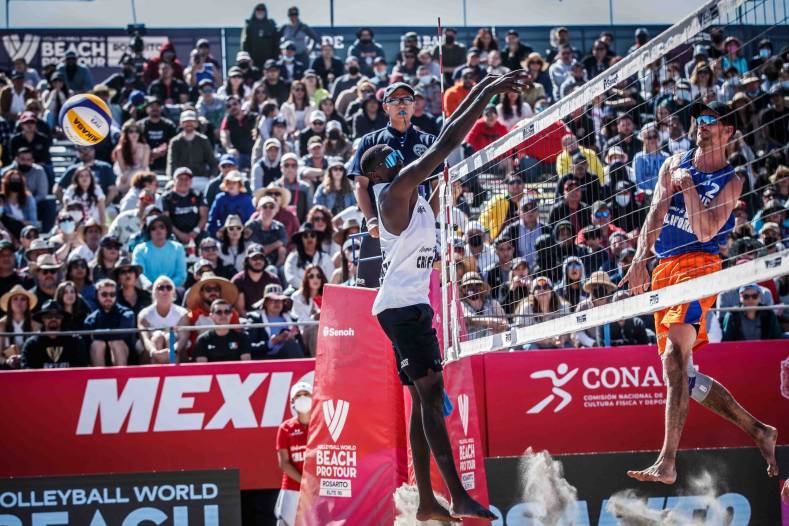 LiveU is supporting multiple tournaments across 2022.

Volleyball World, creators of an integrated ecosystem connecting all volleyball stakeholders (fans, athletes, corporate partners) together through both digital and live events, has turned to LiveU to bring cost-effective coverage of its global beach volleyball tournaments to viewers around the world across 2022.

LiveU Matrix is a next-gen cloud video solution allowing users to share and receive high-quality, low-latency live feeds with, and from, broadcasters and other stakeholders around the globe – inside or outside their organization.

LiveU deployed LU800s as multi-camera encoders on-site, connected via both LAN and WiFi, with cellular connectivity for backup. The company’s technology can easily switch between these networks providing tremendous, seamless resiliency.

While most of the takers were already LiveU users, for those who weren’t, it was easy to quickly establish a cloud server. Indeed, during the event there were takers (broadcasters and others) who wanted a feed as the tournament progressed. LiveU also offered the ability to distribute the signal beyond broadcasters in other formats.