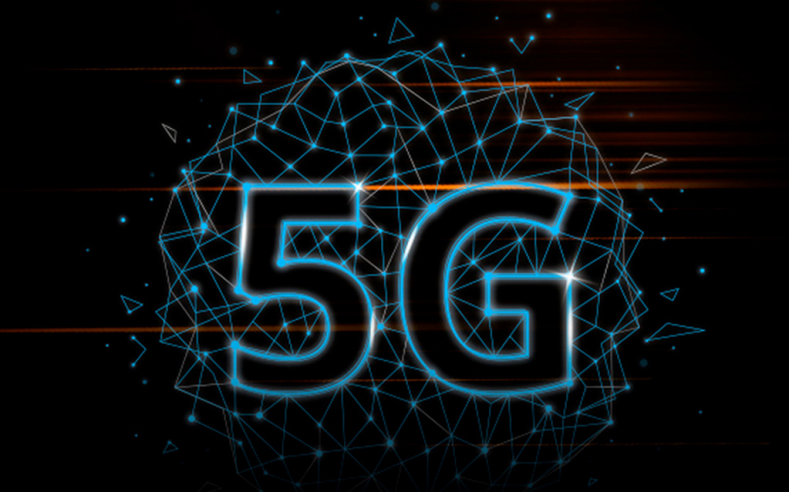 In a recent “first”, LiveU tested how 5G slices – the ability to segment a 5G network to provide guaranteed upload bandwidth and latency – can serve global media remote production.

This was done together with Ericsson and RAI as part of the work the three companies are carrying on in the EU 5G-RECORDS project (5G-RECORDS Horizon 2020 grant number 957102), designed to develop, integrate, validate and demonstrate specific 5G components in end-to-end 5G infrastructures for professional AV media content production.

In these series of tests, an LU800 PRO portable transmission solution transmitted multiple A/V feeds via an Ericsson 5G Stand-Alone (SA) private (NPN) 5G lab setup in Aachen Germany to the public internet and into the RAI Studio Labs in Turin Italy. There, a LiveU LU2000 server received the video and outputted it as SMPTE. In the 5G network, one slice was configured to provide approximately 60 Mbps as an uplink-oriented priority over the second slice. This was set up to provide the remaining capacity, approximately 50 Mbps, on a best-effort basis.

"The tests showed that the LU800 modem was allocated the full 60 Mbps of the “guaranteed bandwidth” slice when it transmitted alone on it, even when UL load was emulated onto the second, best-effort slice. When the “guaranteed UL performance” slice was then deliberately congested, uplink bandwidth allocated to the LU800 modem for the media production was, as expected, reduced.  After adding the LU800 PRO as a second modem – thus bonding that lower-performing shared “guaranteed UL bandwidth” slice with a completely other (commercial) network – the transmission bandwidth of the LU800 significantly increased and the uplink transmission was sustainable and reliable with high bandwidth. Successfully bonding transmissions over two slices, the uplink-oriented “guaranteed bandwidth” bonded with the best effort one, was also demonstrated in these trials” - a LiveU spokesperson added.