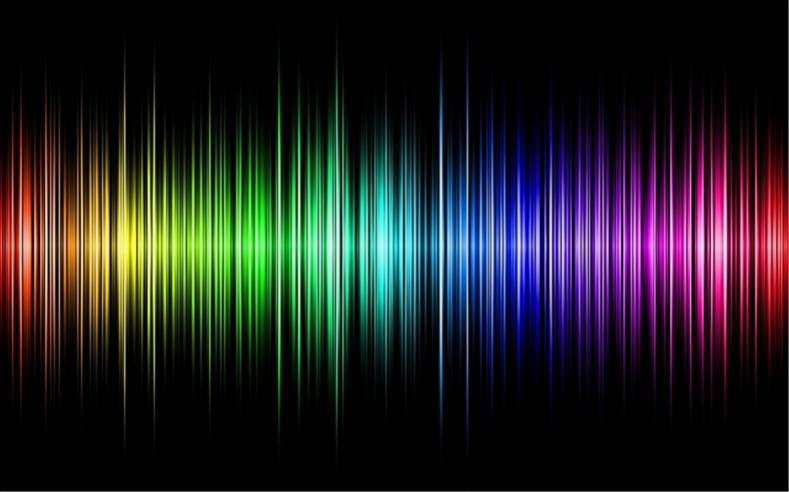 Broadcasters have new competition from streaming services that do not require licensed RF spectrum.

The term Broadcaster encompasses many disciplines. Transmitters providing over-the-air (OTA) delivery of video has been the traditional path to the consumer. However, maintaining sole control of this path began to end with the advent of cable and satellite signal delivery. Add to that both the new wired and wireless streaming broadband services and one might begin to question the broadcaster’s role in television’s future.

One of the technologies that has helped protect the broadcaster from competition is the receiver.

Viewers, practically speaking, need a specific receiver for each type of service. If one wants to watch TV delivered by cable, it requires a cable set top box. A similar situation exists for satellite reception. A computer is needed to access Internet streaming content. A cellphone or tablet can be used for wireless Internet. But, what if there was a one-for-all receiver? What would that do to this consumer model?

After the major failure of 3D as sufficient motive to buy a new TV, the set makers had to come up with another reason to drive consumers to buy new TV sets. Their answer was Smart TVs. These sets are designed to receive traditional OTA and STB signals. But equally important, Smart TVs connected to the Internet. No longer would the viewer need to buy an external device like an Apple TV, Roku, Amazon Fire TV or Google Chromecast to get Internet streaming content onto the home screen. For as little as about $35, a viewer can stream hundreds of Internet program channels onto the TV set. With these changes, broadcasters are no longer the exclusive path into the home TV screen. Now, the local TV station is but one among many, even hundreds of channels viewers can select.

The first high definition signals required two broadcast TV channels. That was clearly not practical. The solution was MPEG 2 compression, which reduced the HD bandwidth down to something that could be transmitted within one TV channel. But HD soon became an insufficient quality signal for content producers. Program makers wanted to work in 4K resolution and they wanted their audiences to benefit from that improvement.

The TV set makers embraced that idea by releasing “UHD” television sets. While not quite 4K resolution, UHD imagery was sufficiently close to 4K that the set vendors believed consumers could “see” the difference and it would cause them to buy new sets.

One problem for set makers. At this point, no one is transmitting 4K content on a regular basis. Yes, there are 4K demonstrations, but 4K content is limited. Never mind that the sales person at your local big box store may forget to tell you that. And unfortunately, broadcasters are a long way from being able to transmit 4K content.

Satellite and streaming content providers will be the first to release 4K content—of course at an extra cost. That 4K content will rely on a newer compression technology, HEVC, High-Efficiency Video Coding. Also known as H.265 compression. Broadcasters don’t yet have the ability to transmit in HEVC, therefore no 4K.

OTA broadcasters are not sitting on their hands. The ATSC is working on new standards that will permit the transmission of higher resolution content while providing other benefits. But, it’s not going to be here in time to compete with 4K over satellite and the Internet.

Anyone recall 3D? Despite the millions spent in marketing television 3D technology, it has not proved to be a commercial success.

Why become a broadcaster?

I don’t know what got you into broadcasting, for many of us it was having a voice. Having some kind of input into what went out on the airwaves was magical. Today, the internet now gives anyone with a computer this kind of power. Think Twitter, Facebook, blogs and websites

Going forward, how much consumer habits will influence the demand for “broadcast” content is a subject of much debate. What will be the viewing share for live sporting events versus on-demand? Must the season premiere of “Lost” be a live event in the age of binge viewing? What would happen to broadcast stations if the NFL took away the football games and put them exclusively on satellite? It’s been talked about.

Is DirecTV or Time Warner or Comcast a broadcaster according to the traditional industry definition? They all reach massive audiences. They provide multiple program streams. For the most part, they do not generate content—like local news. And the key difference, DirecTV and cable TV companies charge their viewers for content. Broadcasters charge advertisers to deliver the content.

Providing live coverage of breaking events is one place where broadcasters have irreplaceable expertise. Newscasters and crews nationwide are not going to lose their jobs in a world of new competition. There will always be some form of broadcast technology, whether it’s streamed, satellite or OTA-based.

Broadcasters have enjoyed almost 75 years of exclusivity in video content delivery. That monopoly is about to be broken with the above mentioned delivery technologies. The first step will be the coming FCC’s spectrum reallocation. Expect some broadcasters to combine operations. Some broadcasters will use the opportunity to build even larger, more powerful facilities. And some TV stations will simply choose to quit, take their money and do something else.

In an interview last November with the Observer magazine, Netflix CEO Reed Hastings said, ““It’s [OTA television] kind of like the horse, you know, the horse was good until we had the car,” He continued, “The age of broadcast TV will probably last until 2030.” 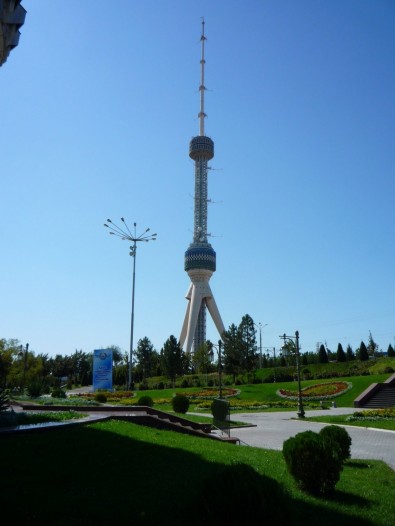 Tashkent has risen to become a celebrated city in Uzbekistan and central Asia. The state's 375 meters-tall TV Tower has even become one of the country's favorite tourist attractions. Image courtesy John and Fayne's "Sabbatical".

So where does all this leave broadcasters? One thing for sure, a television transmitter is probably the only piece of power-consuming gear still providing reliable service after more than 20 years. Expecting the same technology to last for the next 20 will obsolete your business as well.

All of these changes and more will force television broadcasters to reexamine how their business is conducted. While the old ways may have to die, the door will open to many new opportunities. There will be new ways to both serve an audience—and be profitable. Wouldn’t that be nice?

To get there, broadcasters will need to think outside the box.

The finite speed of light, and indeed of all communication has various impacts on broadcasting.