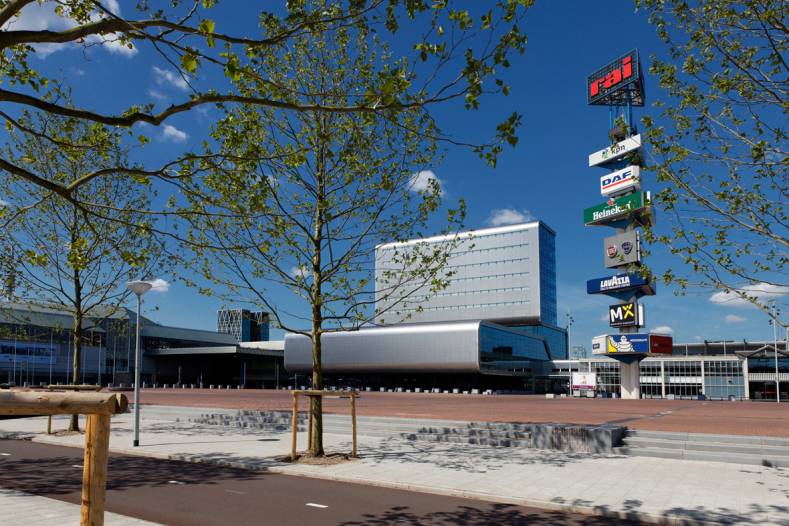 Organisers have increased the scope of virtual events and streaming of presentations that will be staged in the halls and conference centres of Amsterdam’s RAI. For the first time, the programme will open free for anyone to access, whether attending in person or watching online via IBC Digital.

As Michael Crimp, IBC CEO, has underlined, the event will aim to set a precedent for future such exhibitions and conferences by being hybrid and catering for higher numbers of people wanting to participate remotely. Yet at the same time, this year IBC is aiming to draw almost as many delegates as recent years by tapping pent up demand for physical attendance driven by complete cancellation of NAB for the second year running. All that is left of NAB this year is its annual conference on November 12th, still just virtual. NAB blamed the proliferating Delta variant of the Sars-CoV-2 virus for the final abandonment of NAB 2021 in October, six months after its usual slot in April.

NAB normally attracts around 60% more delegates than IBC, notching up 91,400 for the last event in 2019. IBC though can boast a somewhat broader international base for its exhibitors and delegates, even if its attendances had been flatlining or tapering off slightly in the years just before the Covid-19 pandemic. For many years audiences had surged, but finally peaked at 57,699 in 2017. The number was then down by 3% at 55,884 in 2018. However, it was up again slightly for the last event staged in 2019 at 56,390. IBC then made much of the fact that the number of under 35s, next generation attendees as it called them, increased 10% year-on-year in 2019, making out that it demonstrated the show’s vital role at the beating heart of the industry.

Given the exceptionally disproportionate impact of Covid-19 on older people and consequent higher levels of anxiety about travelling, it looks like the 2021 audience will be even more skewed towards the under 35s, especially as the number of cases is currently soaring in the Netherlands, with the death rate also now rising.

On the other hand, there is this pent-up desire to renew old acquaintances in person and benefit from networking opportunities that only physical face to face contact can provide, in and around the show as well as afterwards in the city’s many convivial bars, restaurants and cafés. As The Broadcast Bridge reported last year, IBC 2020 staged as a purely virtual event close to its usual date was a damp squib that registered little industry impact. Common comments were that it failed to emulate the chance encounters, those serendipitous meetings around the floors and corridors, or at social events, that made attending IBC worthwhile despite the hard slog of getting around the exhibition halls, or the disappointment of often mediocre food at RAI itself.

Admittedly, part of that lacklustre impact resulted from vendors giving the event the cold shoulder, as the likes of MediaKind, Net Insight and Grass Valley decided instead to make major announcements at different times or stage their own virtual events to make them. At least this year, in the absence of NAB, more vendors are focusing their marketing fire on IBC.

Cybersecurity for streaming will also be a theme emerging as a significant supporting act to the content programme, as well as a focal point for the IBC365 webinar held on November 10th as one of the warm up acts, featuring Synamedia and Avid. The aim is to explore tools and techniques for maintaining a secure content creation and delivery online, with topics not always emphasised before including maintaining security among remote workers, tracking media movement, and examining implications of streaming via 5G.