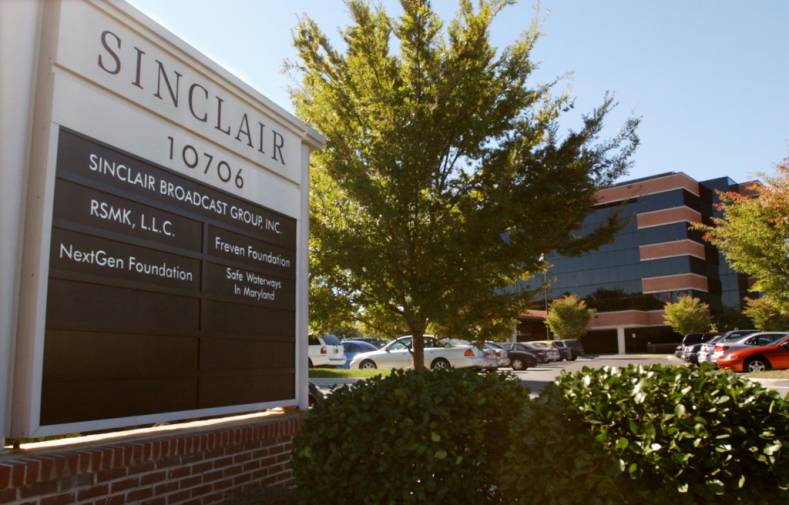 How is SBG’s groupwide rollout going 8 months later? The Broadcast Bridge asked Mike Kralec, VP, SBG Technical Operations and Deputy CTO why and how the decision was made and how the Vision systems were locally integrated across the group.

Kralec said that SBG set out to resolve several issues, not the least of which was the capital investment and the cost of hardware deployments across so many markets. He explained another key factor was “the distributed nature of our operational data. We had no central data source to analyze and lead to better decision making.” He continued, “If we want to innovate on operational workflows, we need to be data-driven. We’re not there yet, but we need to start with the building blocks. Aggregating our data gives us the foundation we need to intelligently automate in the future.” 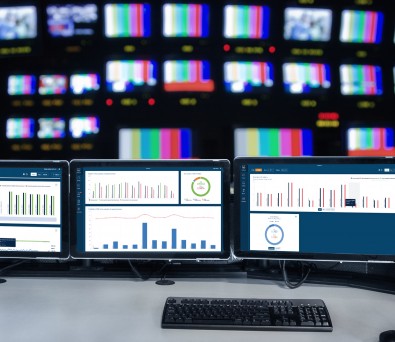 SBG wanted to move away from dissimilar local systems, multiple vendors and manufacturers with different roadmaps and support contracts to a single source. The group also wanted to move from inconsistent and localized asset re-use to a groupwide system able to easily repurpose compliance recordings. Kralec was concerned with rapid growth in compute and storage requirements and the risk inherent in large pools of local storage. Leveraging the cloud to minimizing the local probe server requirements made more business and operational sense.

Prior to unification, SBG stations were using “a diverse mix of vendors,” with legacy solutions spanning from Cobalt Digital Spotcheck, Digital Nirvana, Vela and Volicon to a Homerun DVR and surveillance system DVRs. The features and advantages that helped SBG select its new groupwide system included a centralized and cloud deployed control plane, compatibility with Amazon’s simple storage service (S3), partnership on a development roadmap, and a “base feature set that met requirements set by our engineering teams,” he told The Broadcast Bridge. The benefits were clear and necessary.  The Qligent team worked closely along with SBG engineers to customize elements of the architecture to match SBG’s unique requirements. This was a big factor in SBG's decision and commitment. At SBG’s request, Qligent has enhanced user interfaces for the aggregation of markets, added https support, removed export options, and ensured cloud video playback required secure, authenticated access.

SBG’s solution is a hybrid architecture bringing cloud and on-premise elements together and providing a centralized portal for compliance monitoring and data aggregation in the cloud. It also includes a user interface to manage all associated applications including compliance content storage, access and repurposing.

SBG uses Wasabi cloud storage “to store the low bitrate compliance recordings for a year. These are set to automatically purge at the 1-year mark. It lowers maintenance requirements and overall storage costs are reduced relative to the capex investment that would have been required with localized storage,” Kralec shared.

New on-premise COTS station hardware includes monitoring probes for compliance and QoS/QoE monitoring. Kralec told The Broadcast Bridge that at SBG, “We used t-shirt sizing for stations depending on the individual channel requirements, so we have x-small, small, medium, large and x-large probes. While we still need local storage for high-resolution content repurposing every probe has <25% of the storage that a similar probe would have needed before leveraging Wasabi cloud storage.”

Probes ingest ASI, IP and RF signals, initiate high-resolution recording, and transcode content to a lower bitrate before transfer to the cloud for longer-term compliance monitoring. The probes will also monitor SBG’s transmitters and RF facility management systems via SNMP.

Rollout finalization at a handful of SBG stations remains pending a variety of constraints that are still being addressed. Otherwise, rollout is complete. 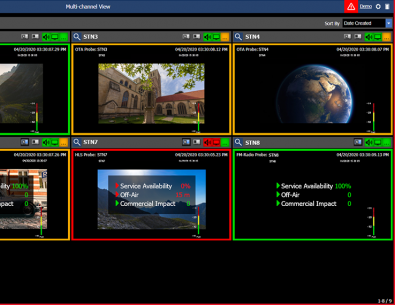 “Video/audio bitrates, captioning, audio loudness, video quality and issues such as black, frozen and silence are in most cases monitored by our local station Engineering/Master Control,” Kralec noted. SBG stations are not typically monitored at the group level but “with the aggregation of all our compliance data, we now have the ability to analyze operational data for future automation potential.” The compliance monitoring application covers a broad range of applications, including validating SCTE digital program insertion triggers for commercial insertion.

SBG doesn’t regularly monitor competitors in local broadcast markets but is considering how it may be useful in their RSNs. “There may also be a case for use in monitoring channel sharing in ATSC 3.0 markets, but right now we are still researching and evaluating our options,” Kralec stated.

Todd Hinton from Qligent trained small SBG groups via remote sessions. “It is easy to use once trained,” Kralec noted. What do station operators and managers like about the new system? “It’s been a multi-faceted tool for us. Stations are using it for monitoring from Master Control in addition to multi-viewers.” He also commented that it is “easy to perform audits and to repurpose content for news and promos.” Vision has also provided some side-benefits during the pandemic. "Remote station monitoring has been especially useful during these times," he told The Broadcast Bridge.

“Qligent has been a true partner for Sinclair, working diligently to ensure their feature set and system architecture aligned with our goals of minimizing on-premise hardware, centralizing data aggregation and leveraging cloud-based management, which collectively make Vision a great choice,” Kralec stated. “They ensured that our licensing not only matched our deployment model, but also provided a low total cost of ownership, ensured our training and change-management concerns were addressed, and that simple scalability and resiliency goals were accounted for. We see this as a critical tool for enabling data-driven operational decision making well into the future.”