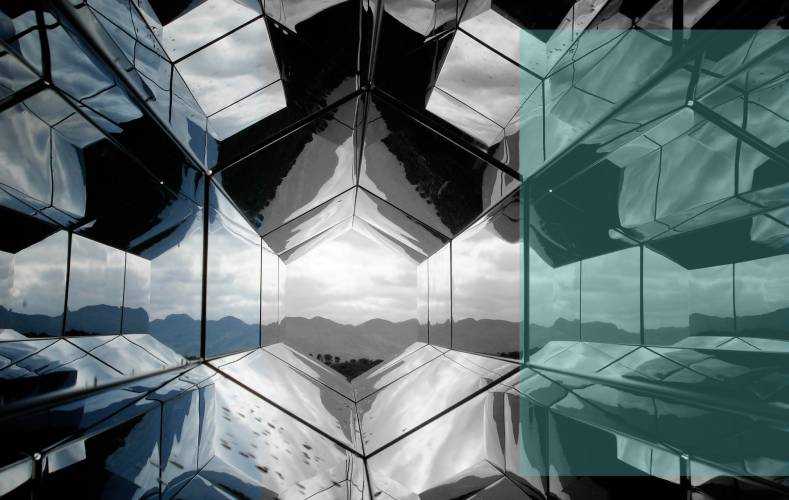 For example, a managed cloud service and an integrated production system can be used as a field-based replacement for a production studio. If your on-premise studio is not available for whatever reason, Telestream Wirecast can be a good live streaming software/hardware replacement. When you need a backup plan fast, this is a very cost-effective way to do it. The system can also help users set up a secure Internet connection. And it will help you understand how much CPU loading you’re putting on the machine and whether you are within the parameters to successfully broadcast a live feed over the Internet.

The system is typically used to produce, stream, record and capture a live broadcast or event to a file that can be later processed and delivered in multiple ways.

For example, the UK government is now using this specialized production software on a laptop to broadcast Prime Minister Boris Johnson’s daily press conferences to report on the pandemic. At first the press conferences were a weekly update of the government proceedings, but once the virus stuck and commercial business shut down began, the only option was a remote production setup on a laptop. The system now delivers Johnson’s message live over the Internet, complete with camera switching ability and graphics insertion. In this scenario Wirecast is acting like a full broadcast studio‚—video capture, switcher, graphics and audio—for online delivery over a secure connection. 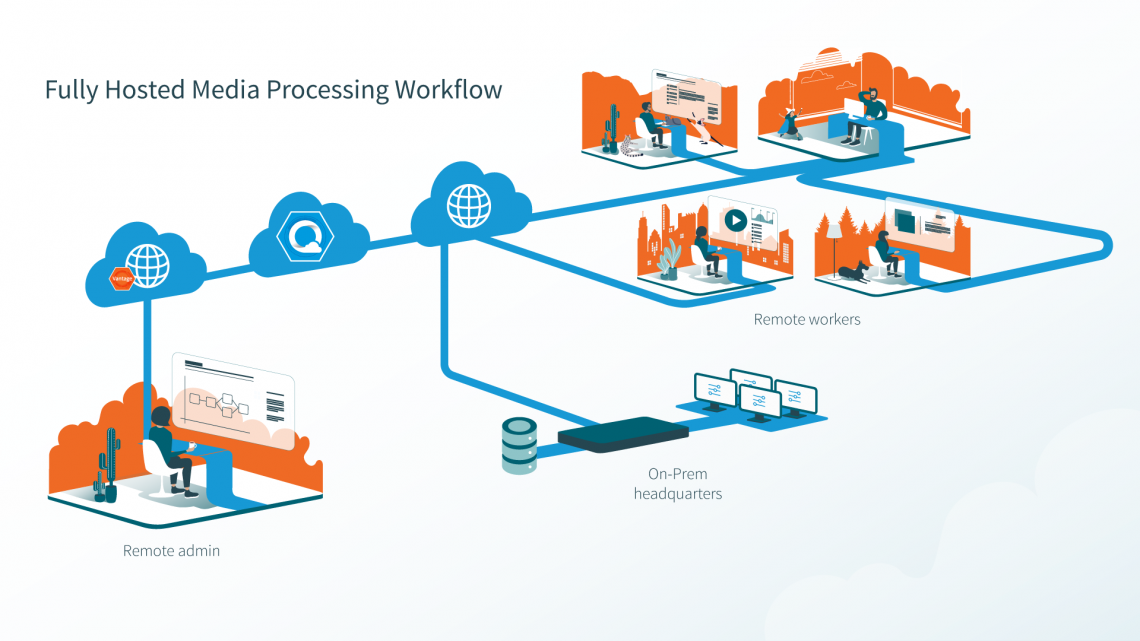 Pharmaceutical companies now regularly produce global all-hands meetings and corporate press conferences in this remote way. One major company uses a single operator with a portable flypack that includes Wirecast Gear (the hardware version), monitors, a robotic camera controller and several PTZ cameras mounted around the room. This allows the company to continue its production operations from anywhere they choose—off-site or within the corporate headquarters.

Fox Sports has used Wirecast to produce alternate programming for its Daytona 500 telecast. In order to increase fan engagement and boost the event’s presence on social media, organizers create added value for fans, they have created a 4.5 hour “In-Field Party” show that does not include race footage and is distributed online only. It features various celebrities as well as drivers and pit crew managers. The same system has been used to augment past live TV coverage of the Men’s and Women’s FIFA World Cup soccer tournaments in Moscow and Paris.

For high-profile sporting events that utilize multiple broadcast cameras and full production systems, Telestream Lightspeed Live Capture, is a multi-channel on-premise baseband SDI capture solution. It is used to ingest live, live linear or tape-based media directly into production, post-production and broadcast workflows. It can take live HD feeds directly off the camera, ingest them and process them in tandem with a media processing platform like Vantage. This exact remote setup was used during coverage of the Men’s and Women’s FIFA World Cup tournaments.

During the matches in Moscow, Fox Sports Operations & Engineering was looking to streamline and reduce the cost of its international, bi-directional workflows by sending a single editor to the host cities and then most raw footage was sent back to Fox’s main production facility in Los Angeles. The production teams were able to operate on all files while they were still growing. To support the live event, the team in Los Angeles had to edit content while the match was in process, sending back clips for use at half time and during bridge programs. The operation had to turn around new content within 30 seconds of the live action. Any more delay than that and the production could not meet the audience expectation for live audiences.

These efficiencies were required to support a sophisticated networked infrastructure. Production crews in Moscow ingested multiple HD-SDI feeds per match (with 64 matches in the tournament, over 700 TB of match content was generated over the 30 days of the World Cup). They also ingested two UHD-HDR feeds per match. For all of these feeds they created a cloud-based HLS proxy, as well as high-res AVC Intra in Los Angeles, all of which had to be available to their content management system.

At both FIFA World Cup events, a tight integration was established between up to 22 Telestream Vantage and Lightspeed Live systems and IBM’s Aspera FASPStream file transfers to enable high-quality streaming to remote production teams for near real-time editing and production—all over unmanaged networks. Lightspeed Live Capture captured the files and then fed them into Vantage for processing and distribution to related VOD and other platforms. Lightspeed Live Capture runs on a server called Lightspeed Live, which supports simultaneous stream and capture from the same server, so the workflow was fast and seamless.

As technology becomes more mature and professionals begin to understand remote production better, new types of distributed infrastructures are now being implemented to get the job done.

Disaster recovery is yet another production operations function that can be based in the cloud to great benefit. When your system or critical connection goes down, there has to be a backup or redundancy plan.

Because Vantage can be deployed both in the cloud and on-premise, users of Vantage could duplicate and backup their workflows in the cloud. This way, if your on-premise studio goes down, people are still be able to work remotely using hosted workflows running completely in the cloud.

Using Telestream Lightspeed Live Stream software, users could have multiple servers connected so that they act as peers in a redundancy scheme. If one of those servers goes down, a companion server can be brought online automatically, without any human intervention. There’s no outbound software necessary to make that switchover. (That switchover is not hitless, but it’s useful to keep a broadcaster on the air while the problem is being attended to.)

In order to remain successful in today’s highly competitive environment, business continuity and disaster recovery plans should be implemented at every media organization in one way or another. Their To-Do list should include how to leverage remote and cloud solutions for remote working; how to quickly switch to remote production when control rooms go offline or are unavailable; how to execute media processing workflows entirely in the cloud; and how to leverage cloud-based workflows and remote production for disaster recovery.

Workflow disruptions can impact organizations of any size in any location. From weather, to power outages, political events or even virus outbreaks, every organization needs to develop a business continuity plan to ensure its business operations can continue, no matter the disruption. Implementing carefully considered strategies for dealing with a last-minute change in venue or a system failure will go a long way towards maintaining reliable and lasting business continuity. 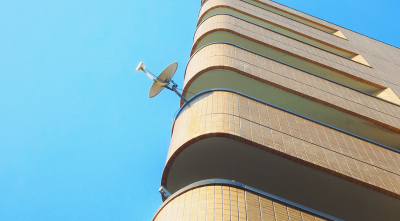