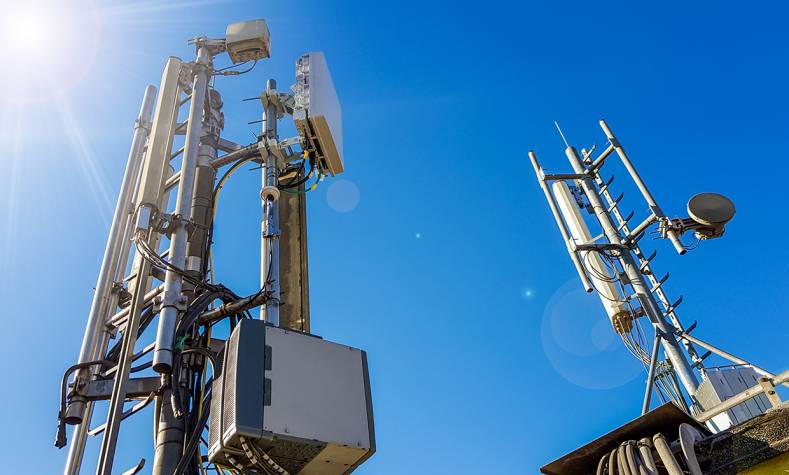 Lockdown has made a compelling case for 5G in broadcasting.

Instead, broadcasters have turned to existing 4G/LTE mobile services to help with field events involving multiple participants from home, including documentaries, panel discussions and in a few cases drama or comedy series. While this has enabled many productions that would otherwise have been unable to take place or too costly, it has also exposed limitations of existing mobile services and highlighted the benefits that emerging 5G services could bring.

The case of BT Sport in the UK was illuminating as a live sports broadcaster denied its usual fare of premium events since early to mid-March. Faced with keeping subscribers engaged and willing to resume watching as well as paying subscriptions once live sport comes back, it has been involving leading players in discussions and behind the scenes events.

4G started to usher in remote production over mobile in 2013, with broadcasters attracted by the potential to extend coverage more widely in the field and save the exorbitant costs associated with traditional satellite based Outside Broadcast Vehicles (OBVs). This affect has been amplified by the lockdowns, which have meant many shows or events previously shot in studios have been distributed across often a significant number of homes. In those cases sending out OBVs is neither practical nor affordable.

Fixed broadband connections may be available but often, as has been witnessed by some high profile losses of communication in rural areas, the bandwidth is too low and inconsistently available for remote participation in say video calls or conferences. Often a mobile signal is the best bet and in the case of BT Sports its ‘Live: Early Kick Off’ programme, featuring several leading present or recently retired association footballers, has been broadcast live over 4G, using equipment installed in the homes of the presenter and participants by BT engineers.

However, given the bit rates available over 4G, multiple circuits had to be bonded and even then quality was inconsistent given that the video is “best effort”, having to share the overall network with other traffic.

5G should solve those problems because its higher capacity should reduce or eliminate the need for bonding, while a new capability called network slicing enables different services or use cases to be insulated from others and given their own QoS (Quality of Service). With network slicing, production video contributed from the field could have its own dedicated bandwidth and specified latency without risk of being disrupted by other data traffic, even when that is sharing the same radio spectrum.

The problem is that 5G is not that widely available, largely confined to just trials and nascent deployments with the exception of China. The challenge is that 5G involves a marriage of technology and new infrastructure to meet its promises of supporting many more devices at much higher bit rates up to theoretically 10 Gbps and at lower latencies down to 1ms for local communications. 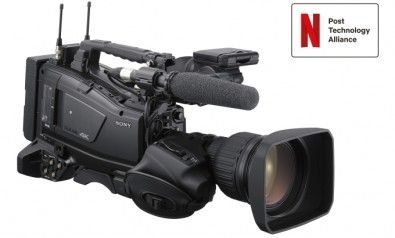 The core technology components are now mostly in place, including ability to transmit data over wider bands faster using higher frequency mm wave spectrum above 6 GHz and up to around 70 GHz in the near future. But to enable communication at these speeds, the radio cells must become smaller and be more densely packed in much greater numbers, while the backhaul infrastructure will have to be upgraded in many cases to carry the greatly increased traffic back to the operators’ core networks.

Meanwhile, broadcasters have been conducting trials to determine the potential of 5G for video production and identify challenges to be faced. Sony in December 2019 demonstrated use of its 5G-capable shoulder camcorder PXW-Z450 to capture footage of the NFL (National Football League) match between Houston Texans and the New England Patriots. Captured by an NBC cameraman, the forage was streamed via a prototype Sony transmitter box and an Xperia 5G mm Wave device over Verizon’s 5G Ultra-Wideband network to a production room in the stadium.

Sony highlighted how avoidance of the need for bonding over 5G reduced the complexity associated with set up for remote production and the higher quality opened up new creative possibilities for use of such cameras in conjunction with conventional gear. The ability to transmit to producers in near real time meant that remote production teams can be located anywhere, while the near instantaneous wireless connectivity enabled by 5G allows cameras to be untethered. That makes it possible to employ more camera positions and angles in a short time to enrich the coverage.

The ability for production teams to be remote can allow staff to achieve a better work/life balance and of course during the lockdowns generate content while respecting rules on social distancing. The ability to do this while maintaining professional broadcasting quality is critical and is becoming a differentiator for video service providers.

Another emerging benefit of mobile production is the scope it provides for covering lower tier sporting events that could not afford or justify the cost of OBVs. This includes lower leagues of major sports as well as niche events and collegiate or school activities that would command either localized or more globally scattered audiences reached effectively by streaming. Aggregated together, such audiences could be valuable and monetizable through advertising.

Mobile production is not confined to sporting events and in fact the UK’s first demonstration of live TV contribution over a publicly available 5G connection came in May 2019 via BT’s EE inaugural service in London. Ironically, this fed back coverage of the service’s own launch as the UK’s first 5G network. Dedicated 5G modems were connected to BBC news cameras, enabling the corporation and EE to try out different encoding options to compress the video, before sending it back to a central office for decompression and re-encoding for live playout. 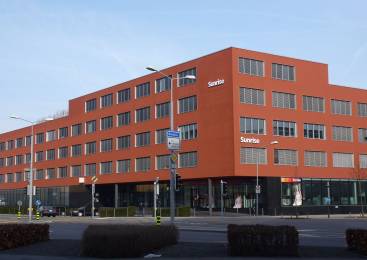