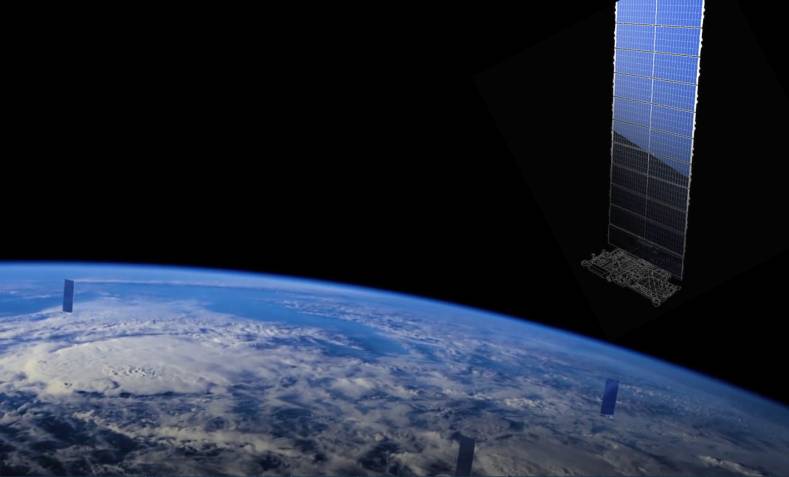 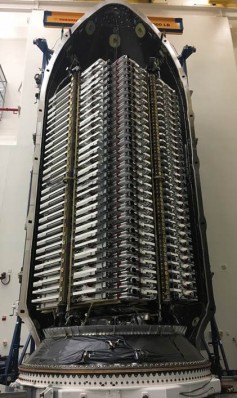 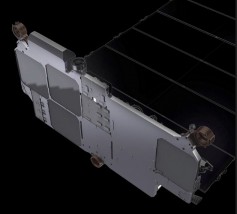 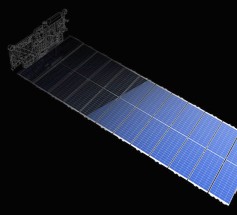 5G could have a transformational impact on video distribution, but what is the status today, how far has testing and commercial applications advanced and what does the future hold? The Broadcast Bridge interviews Yann Bégassat, Business Development Director at …