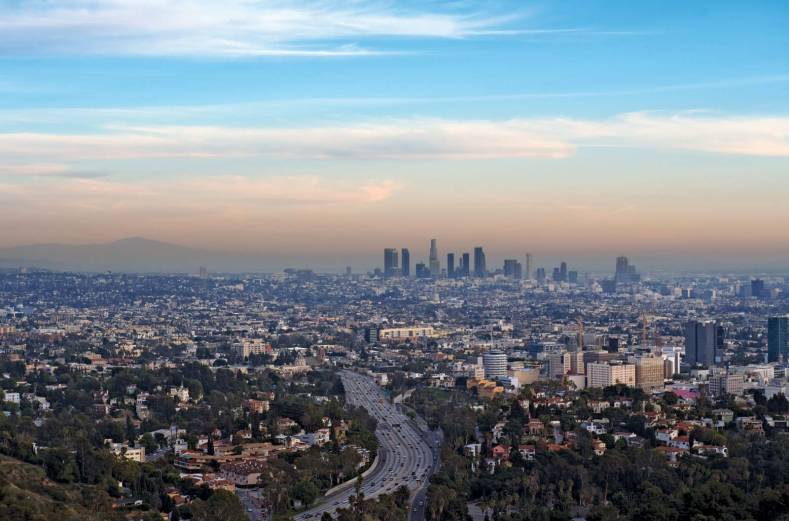 Broadcasters will be able to assess the readiness of the Reliable Internet Stream Transport (RIST) protocol at the VidTrans 2020 conference in Los Angeles late February 2020.

The RIST Forum developing and promoting the standard will stage a demonstration and tutorial just after conducting the most detailed interoperability tests yet for the protocol. It will also address the question many delegates will have of why there are two overlapping and seemingly competing protocols coming at the market with very similar technology and capability, the other being SRT (Secure Reliable Transport).

It is an exaggeration to talk about low latency wars when the two share many backers, hedging their bets at a stage when it is unclear which will prevail, or whether both will coexist. Even Haivision, the co-founder with Wowza of SRT, is also a lead member of the RIST Forum. Yet the continued coexistence of the two can be confusing for broadcasters and service providers seeking to bear down on latency.

Both protocols come from the same technological melting pot, being based on UDP (User Datagram Protocol), the version of IP transport that is connectionless with no end-to-end path and no inherent error correction. This lack of error correction has meant that the alternative TCP (Transport Control Protocol) was widely adopted for on-demand video delivery over the internet with its support for retransmission of IP packets that were dropped, corrupted or lost in transmission. TCP ensured that video could be delivered over unmanaged IP networks including the internet at acceptable quality, but did not work for live services because the delays incurred by packet retransmission incur unacceptable latency.

Mechanisms based on UDP to emulate the packet retransmission of TCP but much faster using more advanced forms of acknowledgement back from the destination to the source evolved to address live video in particular, and SRT came along as the most efficient version yet. That might have been the end of the journey towards low latency streaming, but some in the field were concerned that SRT had been developed initially by a vendor, Haivision, rather than being based on neutral industry standards. SRT was accused of being ad hoc and certainly the biggest difference between the two protocols lies in their provenance rather than their technology.

SRT has been made available open source by Haivision and has now been backed by a large impressive array of vendors such as Microsoft, Harmonic and Tencent Cloud, as well as influential operators like Comcast. It can hardly be said to proprietary anymore. The RIST Forum in fact has fewer members, but does stick to standards emanating from the IETF and other bodies, having evolved entirely inside the body.

Technically they each have a few pros and cons, with only RIST supporting bonding over separate IP routes which can be used to increase redundancy, video quality or speed of delivery by providing duplicate routes for the same IP packets.

In most respects though RIST, as the more recently introduced protocol, has been playing catch up, with its first version called RIST Simple Profile not supporting end-to-end encryption, multiplexing, or fast file transfer. Encryption helps stream security be enforced at all points of distribution while the multiplexing means multiple streams can be concentrated through single ports, which simplifies workflow and especially traversal of firewalls. Fast file transfer support enables SRT to transmit large files securely over the internet.

In fact the RIST Forum will be eager at VidTrans 2020 to emphasize that these deficiencies have been eradicated in the second version of the protocol called Main Profile that is just emerging. Main Profile will support both encryption and multiplexing. It looks like the two protocols will then converge over functionality and capability, so that given the common concerted push behind them it is possible they will become conjoined at the hip in any case.

Meanwhile, as cloud services and platform providers will support at least one or both, broadcasters will not have to worry too much over which is going to prevail. They will be able to deploy gateways that transport their video to and from cloud servers via their infrastructures, irrespective of whether they have implemented RIST or SRT. 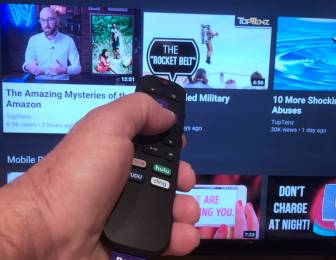